Bollywood upcoming release ‘Udta Punjab’ is finding it difficult to deal with the Censor Board Authorities right now. Recently, CBFC has demanded as many as 89 Cuts from the ‘Udta Punjab’ Movie including alterations in the narrative. Well, this comes as a big shock for the producer Anurag Kashyap, who has now decided to fight it out with Censor Board in its own way.

Just a week before, we have heard at the first time that Censor Board has denied to give certificate to the movie. In return, the censor board demands excessive cuts from the movie which is not well received by the makers. Eventually, Anurag Kashyap has left with no choice to reach to the Film Certification Appellate Tribunal with a hope the film will get pass through with minimal cuts.

Till now, nothing went right for the makers of Udta Punjab and now there is huge burden on them to get the movie clear from the Censor Board. Recently, Political parties also tried their hands to make it a political issue by supporting Anurag Kashyap and his film ‘Udta Punjab’. As there is an upcoming election in Punjab after 9 months and this film can possibly ruin the ruling Akali Dal-BJP coalition in the state. As we already know that BJP has appointed Censor Board chief Pahlaj Nihalani so there are even rumours that BJP didn’t want the ‘Udta Punjab’ film to get release.

‘Udta Punjab’ deals with the grave issue of Drugs in the state of Punjab and that’s why it’s facing some serious problems to get the certificate. Furiated Anurag Kashyap posted a serious of Tweets targeting Censor Board and even requesting political parties to stay out of this matter.

There is no film more honest than UDTA PUNJAB .. And any person or party opposing it is actually GUILTY of promoting drugs

I request Congress, AAP and other political parties to stay out of my battle. It's my Rights vs the Censorship. I speak only on my behalf

It's my fight Vs a dictatorial man sitting there operating like an oligarch in his constituency of censor board, that's my North Korea

So please don't colour my fight with any political affiliation because there is none.

FYI I have fought the UPA more on censorship issues than the NDA. But you know what , there was no Nihalani then. So the paid trolls can FO

" Censorship is the child of fear and the father of ignorance". Is Pahalaj Nihalani listening ?

Delusion or collusion? Why is the establishment so scared of films that mirror reality? #UdtaPunjabCensored

Bollywood Directors like Mahesh Bhatt, Hansal Mehta and Karan Johar also lashes on Censor Board for ‘Udta Punjab’ cutting scene. Now the Producer Anurag Kashyap has decided to fight it out against the Censor Board chief Pahlaj Nihlani with the help of few close Bollywood directors. He is also planned a press conference today to deal with this matter. Anything that comes more about this space, will surely update for you. 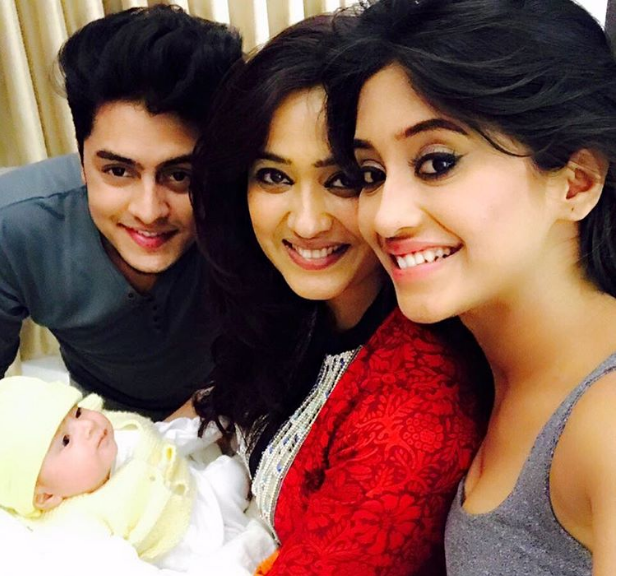 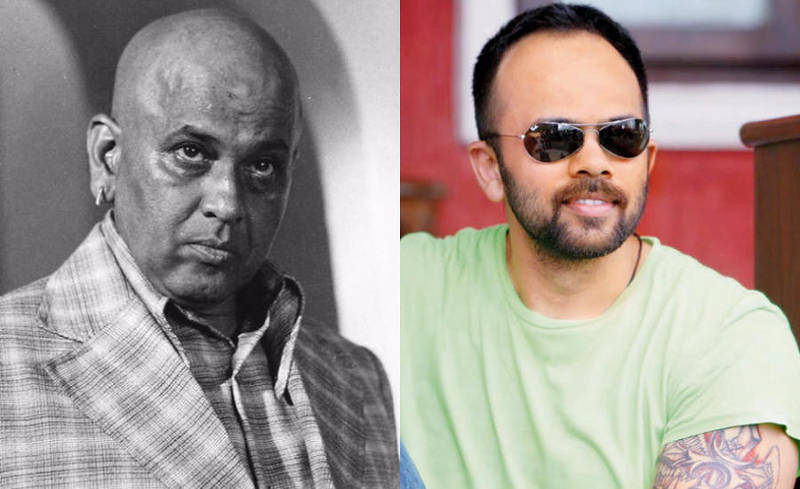 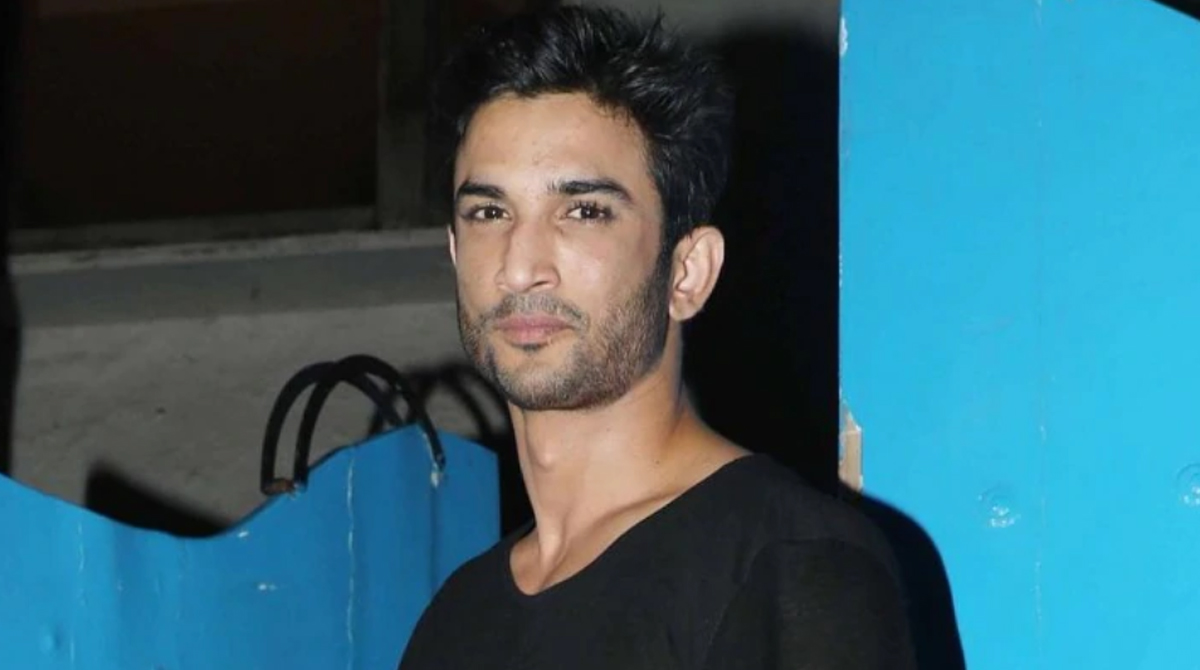