The 22-year-old beauty Urvashi Rautela made her great Bollywood debut in Singh Saab the Great romancing Sunny Deol in 2013. The film wasn’t able to give the actress the boost that her career needed in the beginning, but with Honey Singh‘s 2014 music video ‘Lovedose’ see made quite an impact in the minds of people.

Like other celebrities, she is also active on social media sites and has millions of followers. Urvashi Rautela won the title of Miss Asian Supermodel in 2011 in South Korea and she went to win the Miss Tourism Queen of the year International. She last year did a Kannada film named Mr. Airavata that is the first film in the regional cinema. In 2016, we all saw her sharing the screen with Pulkit Samrat and Yami Gautam in Sanam Re, which was a romantic-drama movie released in February. With her skills, she has stated that she is working on to be a brighter and bigger star in the coming time.

Currently, the actress is starring as the lead actress in the third installment of Masti film series, Great Grand Masti along with Aftab Shivdasani, Riteish Deshmukh and Vivek Oberoi in the lead. Produced by Maruti Entertainment and directed by Indra Kumar, the movie is slated to release on 22nd July 2016.

Salman’s career got back on track with Wanted ! Now thinking about Wanted Again ! 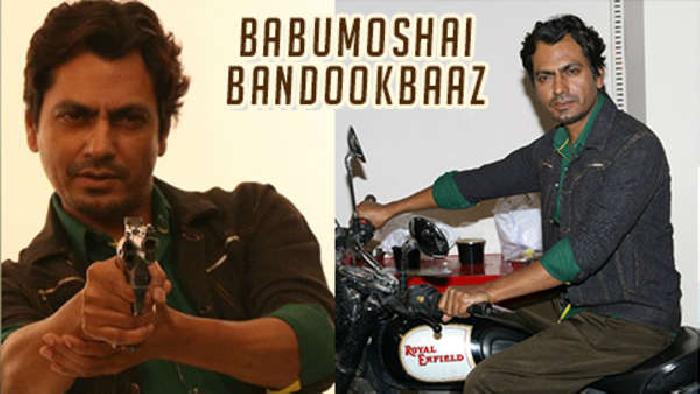 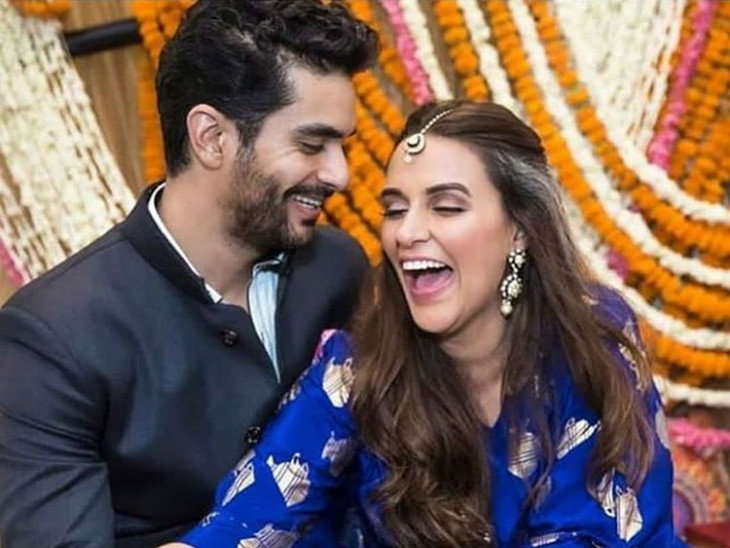 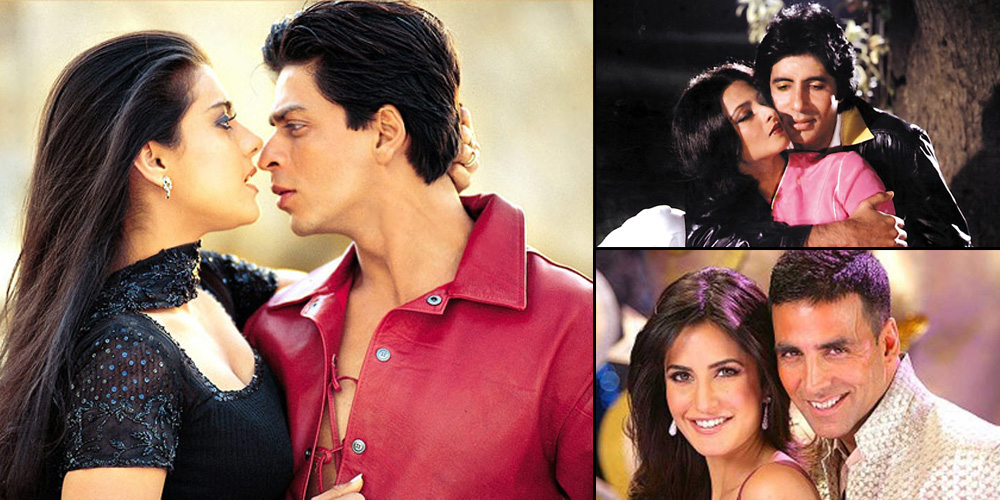