A look alike or a doppelganger is a person who resembles another in an supernatural manner. The Game of Thrones fame actor, Peter Dinklage who is commonly known as Tyrion Lannister has found his look alike in Pakistan. 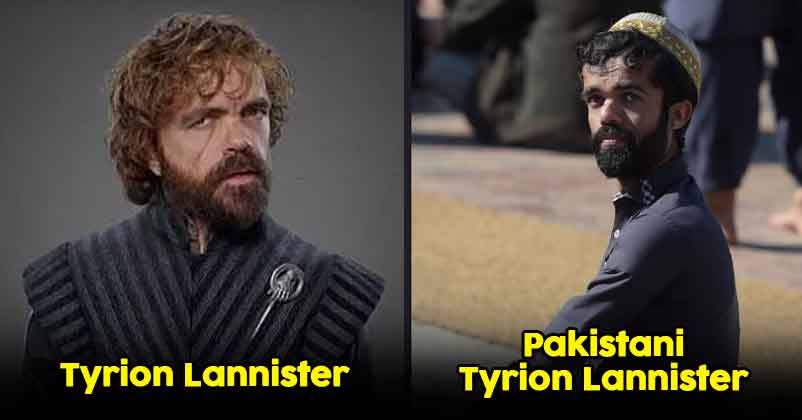 25 year old waiter name Rozi Khan, who had never seen a single episode of the show. He came to know about the show, when people started talking about him. He has now become a star due to his uncanny resemblance to Tyrion Lannister.

Rozi works as a waiter in Kashmiri restaurant in Rawalpindi.

Rozi in an interview said, â€œI don’t mind, a lot of my pictures have been taken, that’s why I have become very famous everywhere.

The most surprising fact is that Rozi and actor Peter are of the same height (135 cms or 4ft 5in) and if someone asks Rozi about the hollywood Peter Dinklage, he calls him as his friend or brother.

Look at their uncanny resemblance: 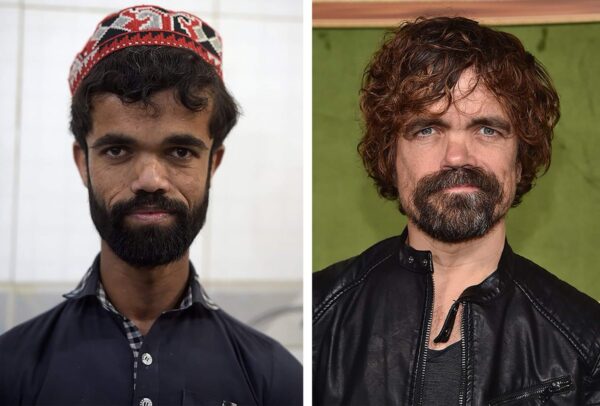 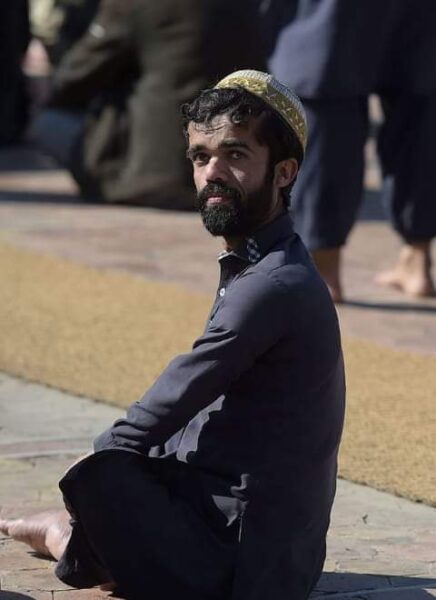 @Peter_Dinklage Hi Peter hope you will fine. This is Rozi Khan waiter in Pakistan. Ur doppelganger. pic.twitter.com/hfHdPID8px

Aww! Such an uncanny resemblance!

Earlier in the past, there was a similar news of a Kohli-2 also.

But this one is an exceptional one!

Let us wish a change in fortune for Mr Rozi Khan! https://t.co/UPsMxiEoke

Rozi Khan so resembles actor @peter_dinklage who has played the witty and wily Tyrion Lannister since the first season of #GameOfThrones that he regularly gets stopped by strangers desperate for a picture.
Resemblance #GameofThronesâ€™ #Tyrion pic.twitter.com/N4bQIbFgV8 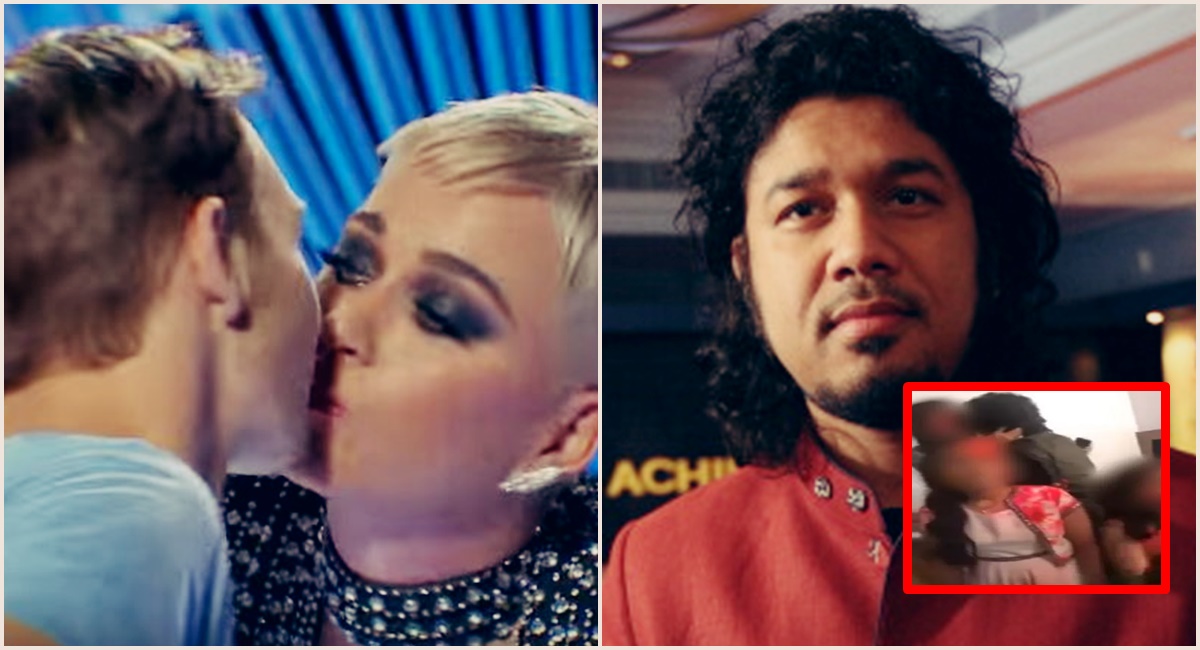