Indian small screen is known for using and overusing Bollywood songs pretty smartly in their TV melodrama and on its episode. It will be interesting to notice that they have also used the songs and film titles for their soap opera names.

Here we will focus on some TV series which is having its title and those titles are actually inspired from the Bollywood movies.

As we already know that even some plot of the television series loosely based on the Bollywood movie and on its script. It is the latest viral trend of the TV series and here we will talk about the soap opera which and its title which are loosely inspired by Bollywood movies.

TV Serial Titles Which Are Inspired From Hindi Films: 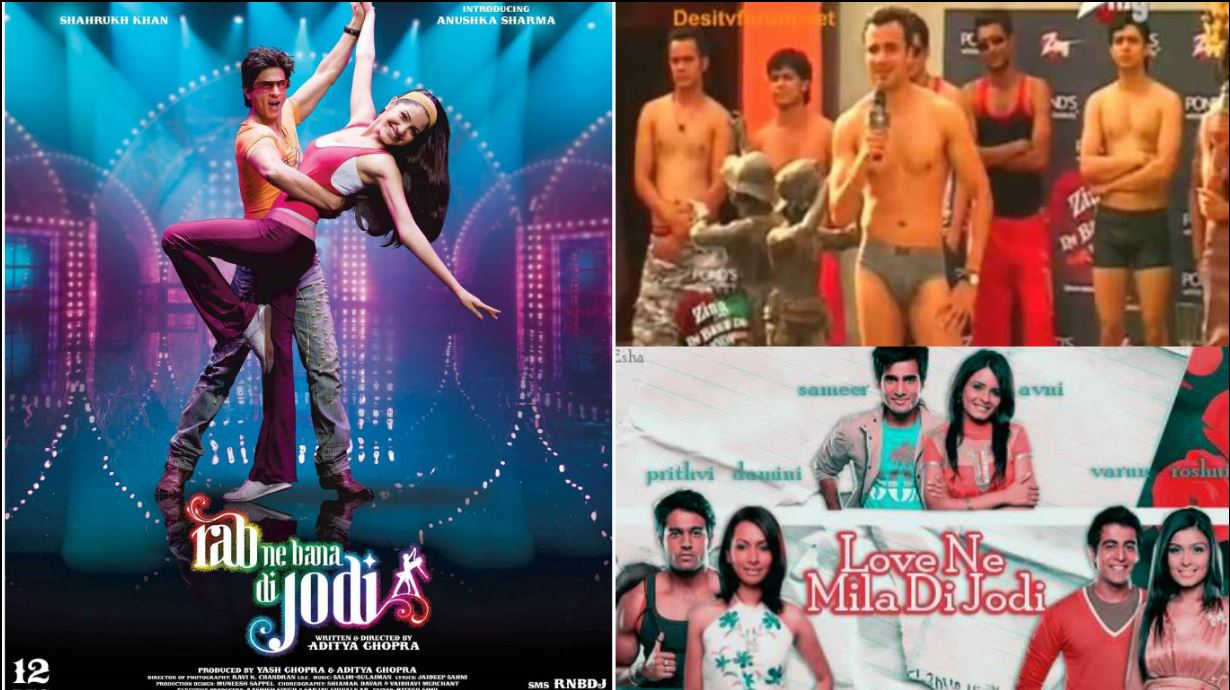