It is said â€“ â€œYou can always edit a bad page but you can never edit a ‘blank page’.â€ These words are an epitome to Trishna Prakash Samat, who has a writer’s soul, with a strong belief that a true book will find its audience itself.

Trishna is now a big name in the field of creativity as after success of her first book ‘Taaje Sapne’, that received a tremendous response from the readers, her short film â€“ Meri Khoj Mere Haath, has garnered her much deserving accolades from the fraternity as well as the audiences. 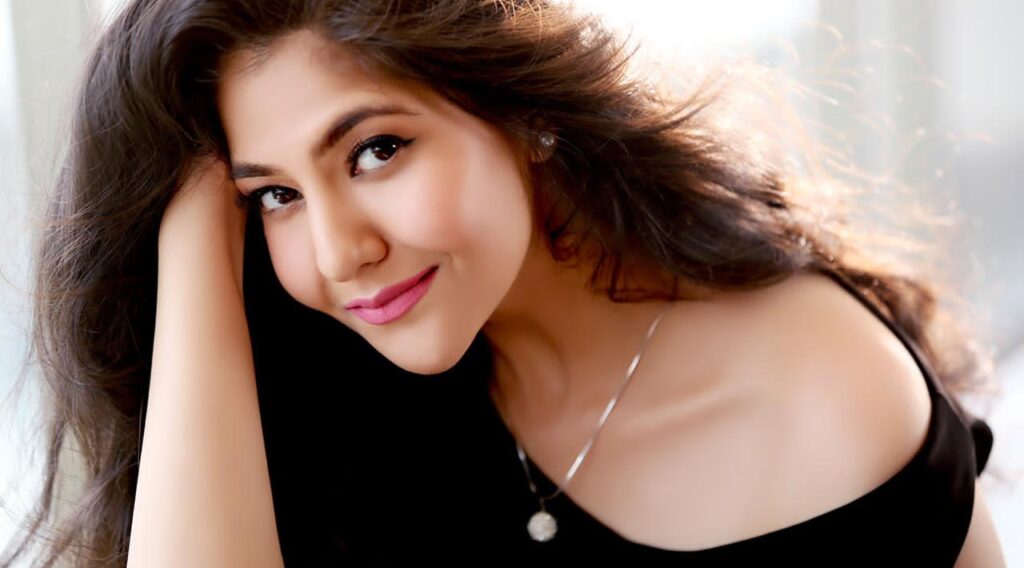 She was not only praised for her acting in the short film but Trishna also grabbed eyeballs for the film’s story that revolved around women empowerment. The short film, released on ErosNow App, was written and produced by the actress herself.

An author, actor, speaker, storyteller and influencer are few among the many traits Trishna boasts but above all, not many of us are aware that the actress is much into spiritual wellbeing and she is now more inclined towards working for a serious issue pertaining to mental health.

She is setting up her own office in Mumbai’s Andheri West, where she will work under her own brand name ‘Trishna’s Castle’. Shedding more light about the idea behind it, Trishna said, â€œAll these years, I met a lot of the people who got inspired by my words and I, fortunately, became a reason behind bringing a change in their lives. I felt gifted and I want to spread this magic of spiritualism among the people who lose hope.â€

Speaking further, she said, â€œI have decided that I must build a platform where people in need of mental support and guidance can easily approach me out of their free will. I have expanded my capabilities to reach this pivotal level so that I can serve better.â€

Under her brand Trishna’s Castle, actress has planned to introduce her website which will have a rich content including Audiobook, E-Book, motivational videos, and E-course for personal transformation.

Apart from this, she is also coming up with her new book based on her personal life and her journey towards spirituality. Trishna believes that fear of losing is always meager than the excitement of winning and hence, she tries everything she believes in.

She also has thousands of followers on her social media accounts who always get motivated with Trishna’s success mantras. She keeps on interacting with her fans despite having a tight schedule.

A strong believer of the lines that don’t dream of success, instead work hard to achieve it, Trishna Prakash Samat is surely an inspiration for several budding actors and writers who lose hope watching the struggle in the film industry. From filmmaker Prakash Jha, politico prodigy Nitin Gadkari, singing sensation Guru Randhawa to actor Sharad Kelkar, the industry giants have all praises for the actress due to her impeccable talent. 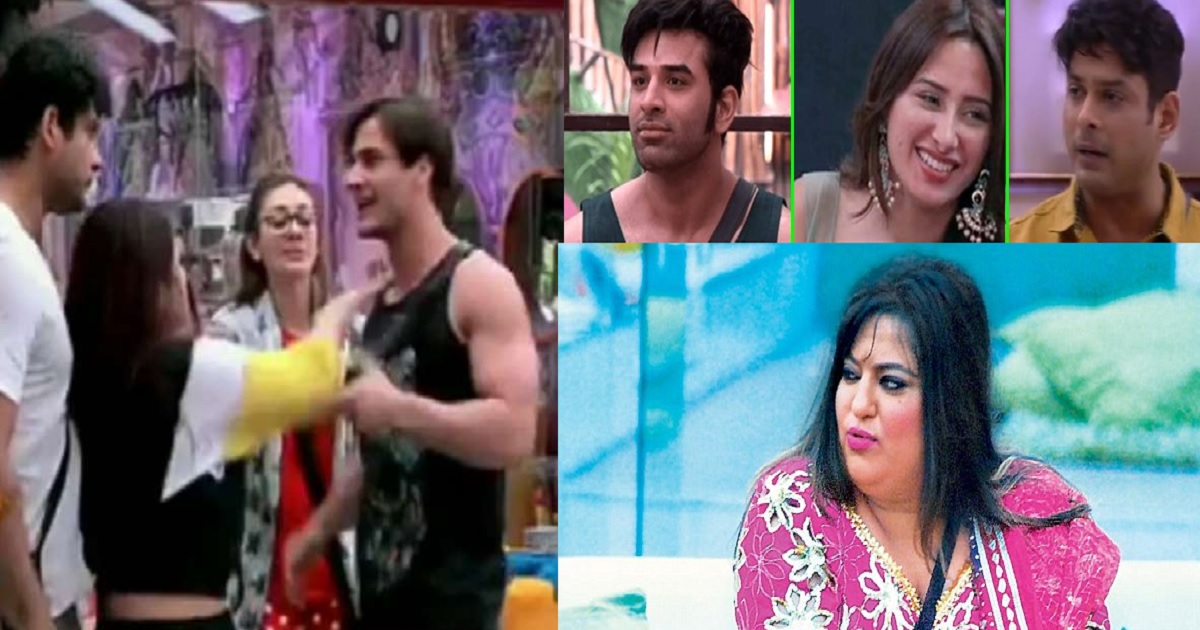 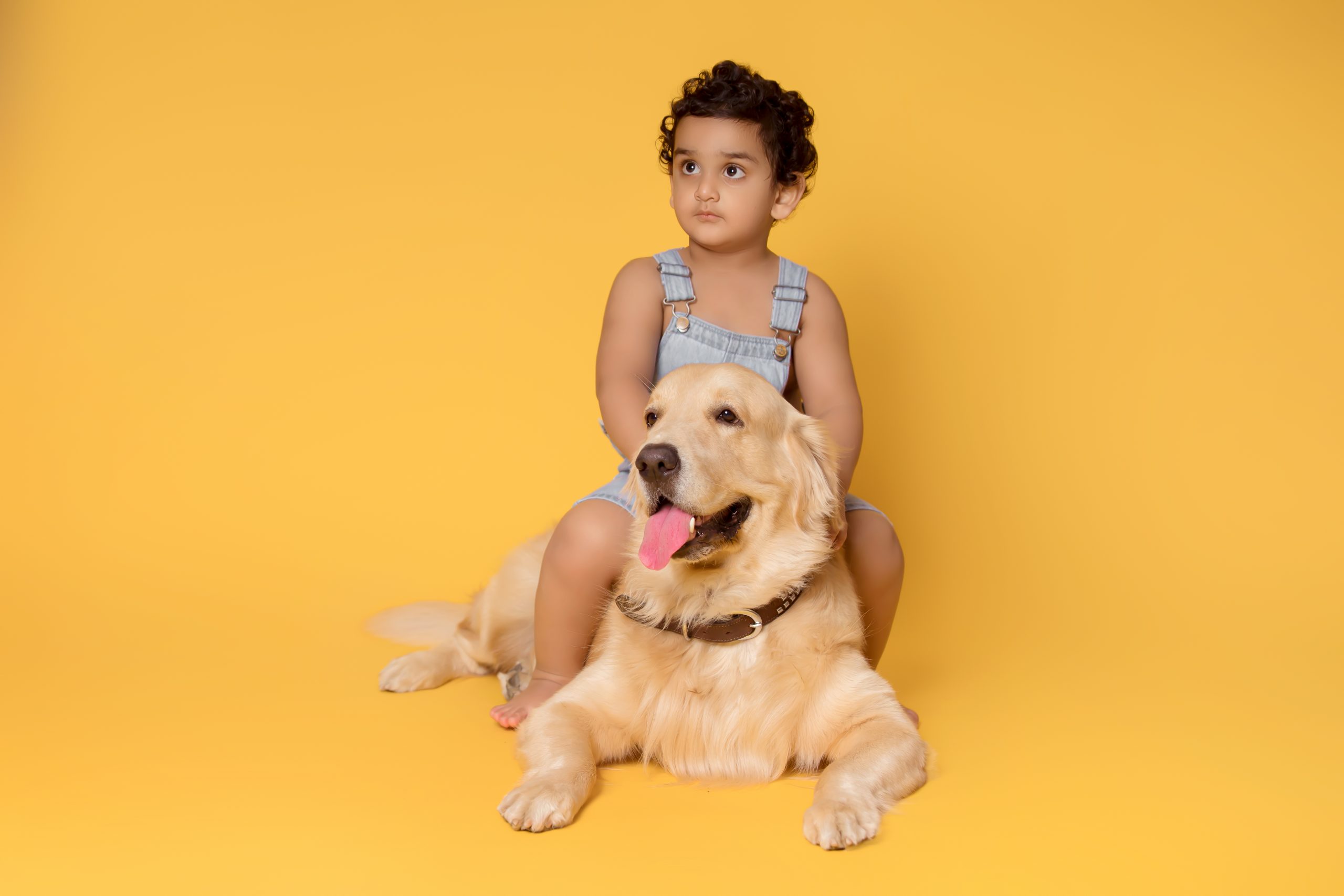 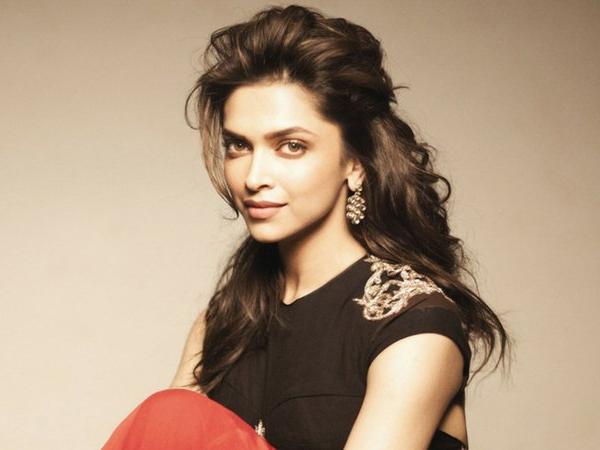