Netflix original Sacred Games created a huge stir among the viewers. As soon as the show premiered, people went nuts over the spectacular performances of lead actor Nawazuddin Siddiqui and Radhika Apte. The series was so well written and thrilling that even Saif Ali Khan shined in his rugged police avatar. Anurag Kashyap and Vikramaditya Motwane did a fantastic job in directing the series.

Sacred Games has made everyone associated with the series a household names. Actors playing the smaller role also left a powerful impression on the viewers. One such character is Kukoo played by very talented Kubbra Sait.

Kubbra Sait played the transgender Kukoo on the highly acclaimed web series and received lots of praise from critics as well as fans.

Before appearing in Sacred Games, she has hosted multiple award and TV shows. You might not have noticed that she has featured in Salman Khanâ€™s films Sultan and Ready. Yes, you read it, right.

Kubbra Sait is a 36-year-old actress, who won Miss Personality title in Miss India Worldwide Beauty Pageant back in 2008. Ever since then, she has not looked back. She has utilized every chance she got over the years.

Today we bring you 10 super hot pictures of Kubbra Sait aka Kukoo from Sacred Games. After looking at these pictures, youâ€™ll fall in love with her instantly. 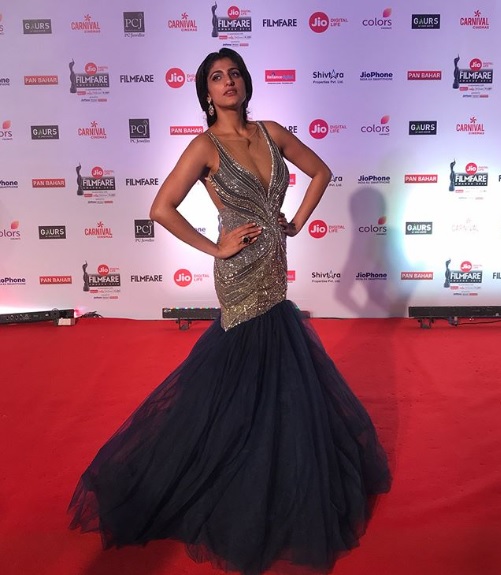 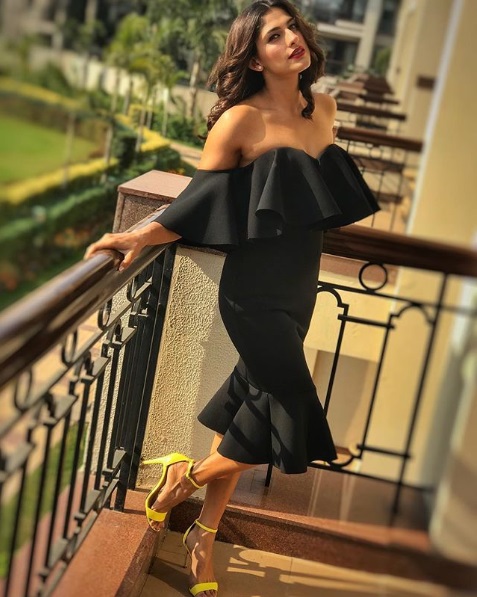 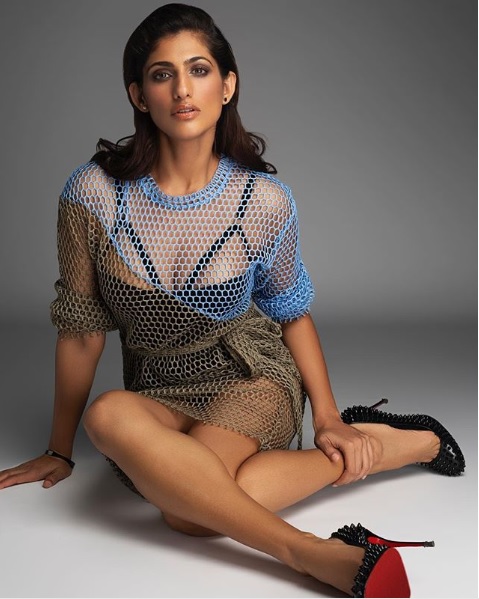 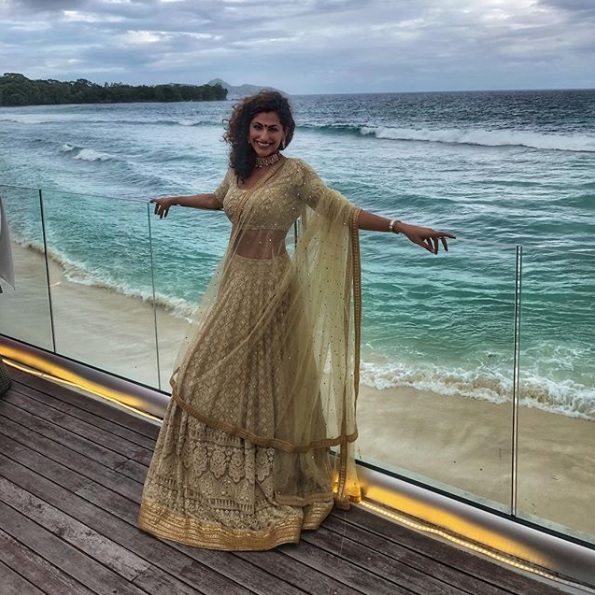 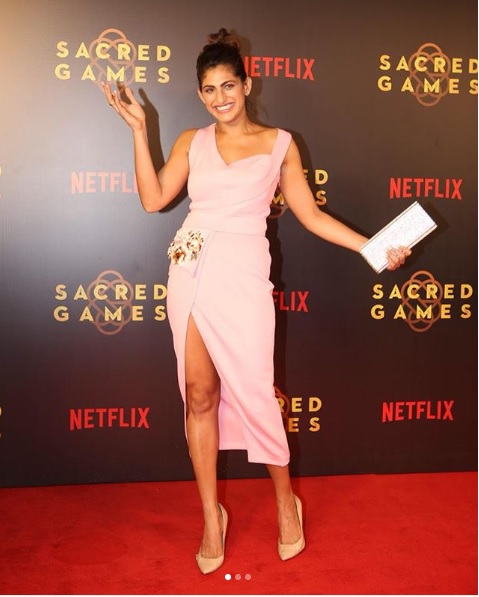 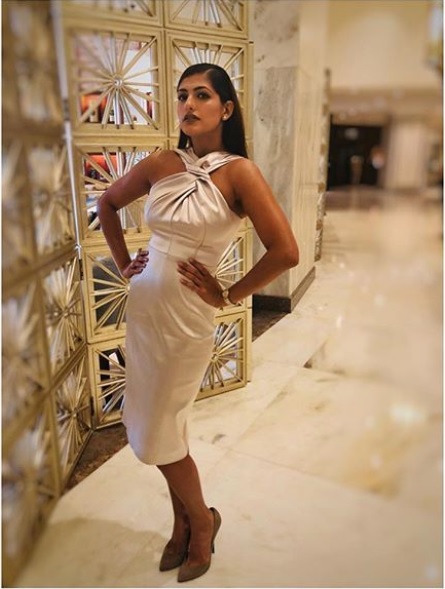 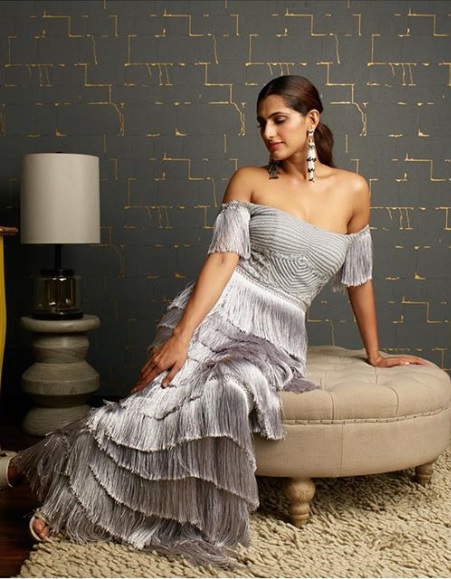 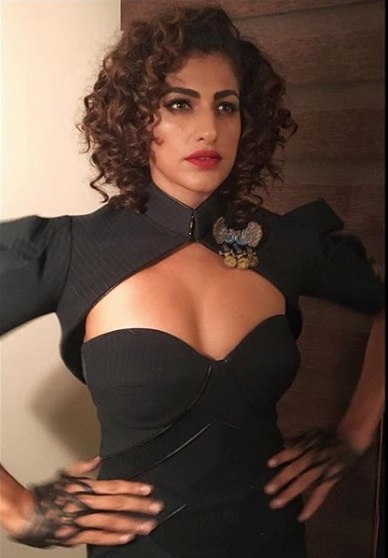 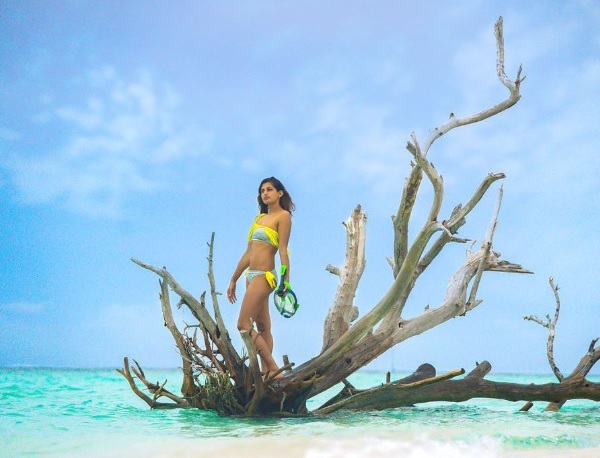 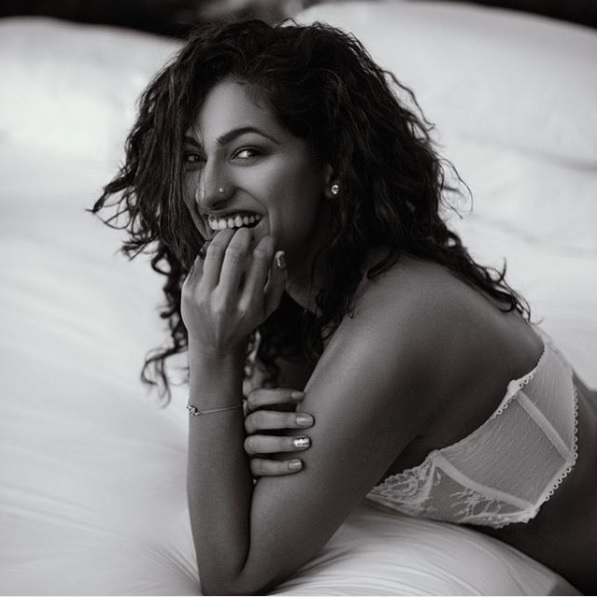 On the work front, she will next be seen in Gully Boy directed by Zoya Akhtar, which also features Ranveer Singh and Alia Bhatt. 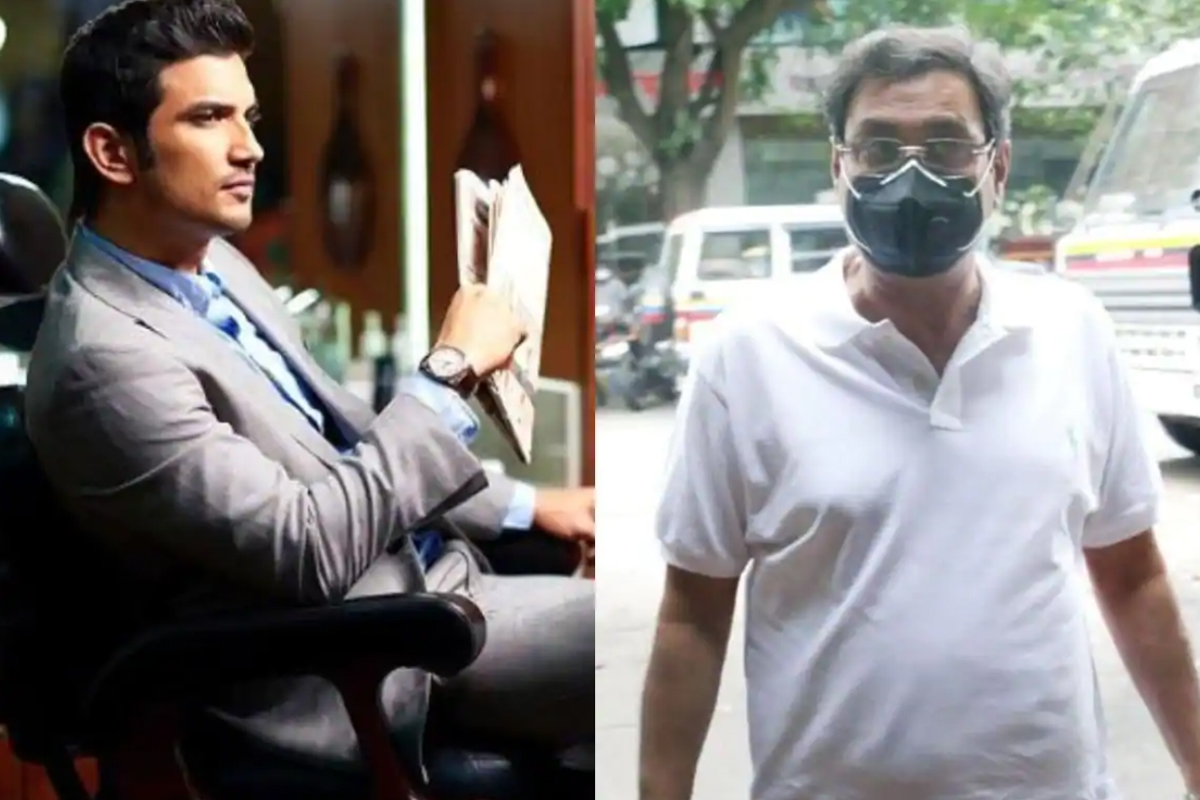 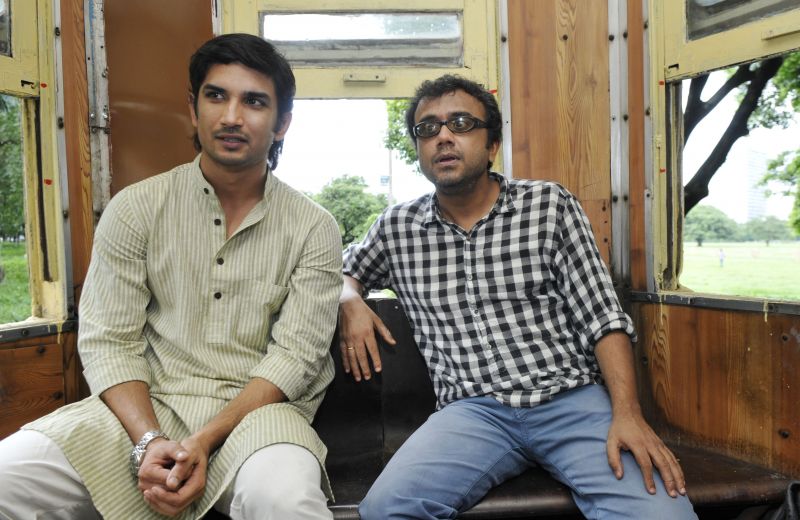 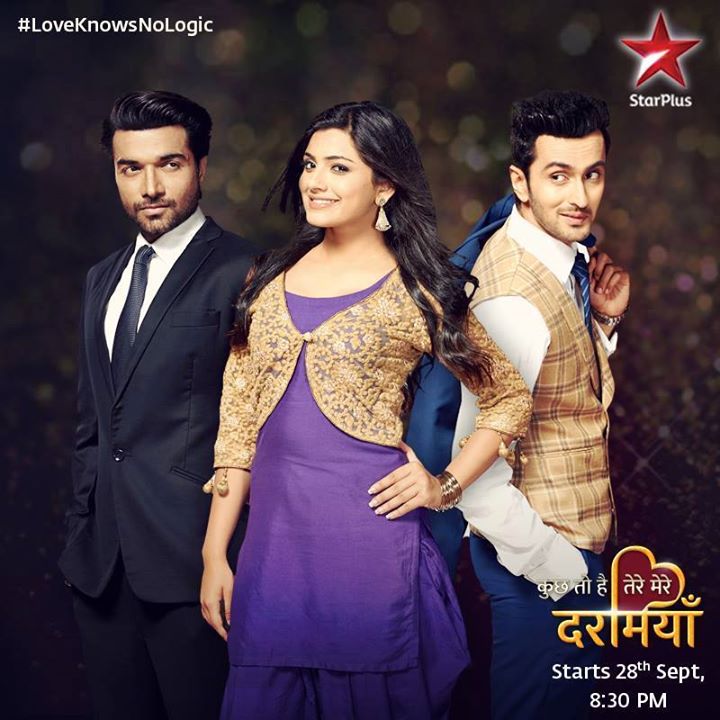 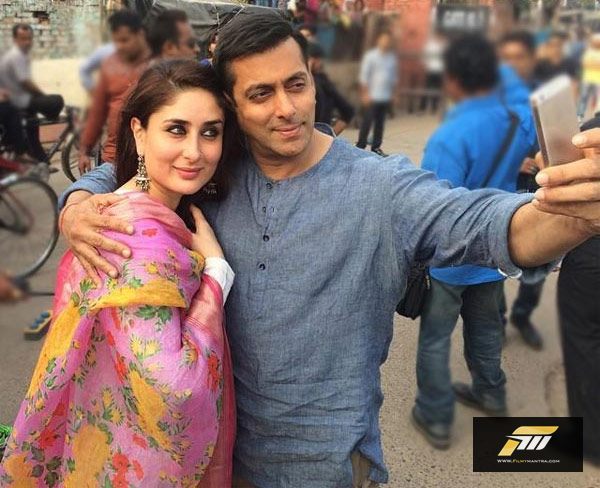