Sanam Puri whose magical voice has created a special kind of affection among the music lovers has recreated many special songs into soulful covers that are nothing less than soothing for a listener. Here is a list of 3 of his best covers that would really touch your heart.

1) ‘Aapki Nazron ne Samjha’ which in itself has a special place in the hearts of vintage music lovers is composed beautifully by Sanam Puri in his unique manner. Sanam’s deep voice really creeps inside our souls and melts away our hearts with this beautiful song that was originally composed by Late Pandit Madan Mohan.

2) Well, who can forget this lovable and romantic song ‘Lag Jaa Gale’ whose lyrics are enough to sweep your feet from the ground. This romantic track will again affect you in the same way but in Sanam’s own voice and style. If you listen you won’t listen to anything else at least for a few days.

3) Kumar Sanu’s voice still echoes in our minds with ‘Ek Ladki Ko Dekha’ song. But Sanam’s velvet voice will make you remember that loved one once again. Sanam has again added his own touch to this classic composed by Pancham Da and it is nothing less than perfect. 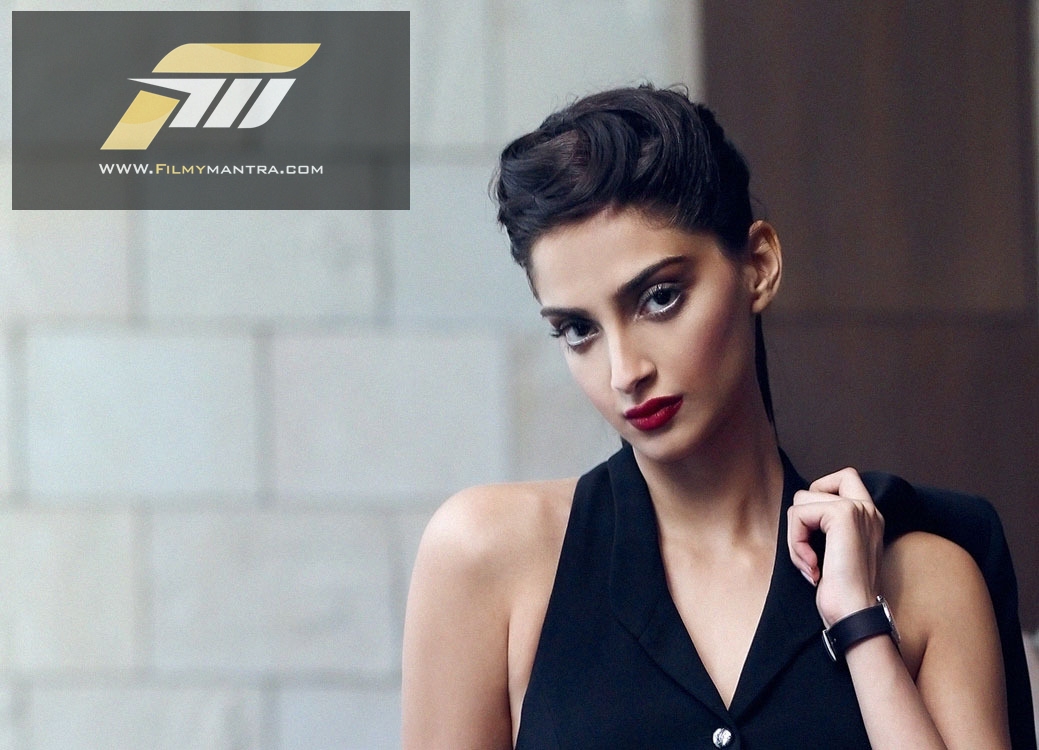