Every actor has a dream to be a superstar in his life. They try their very best to make it into the glitzy world of Bollywood. Some achieve the success in Bollywood but most of them fall down due to stiff competition. 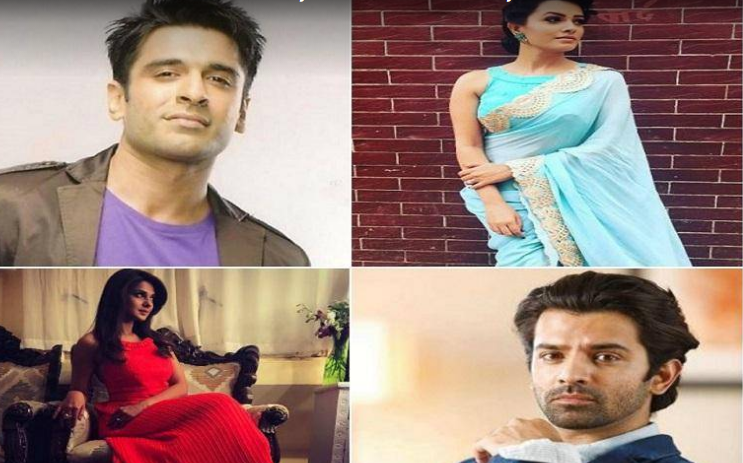 Also read:Â 12 Actresses from 2000’s who disappeared from Bollywood Then and Now
Here we have ensemble a list of 12 television actors and their failed journey in Bollywood: 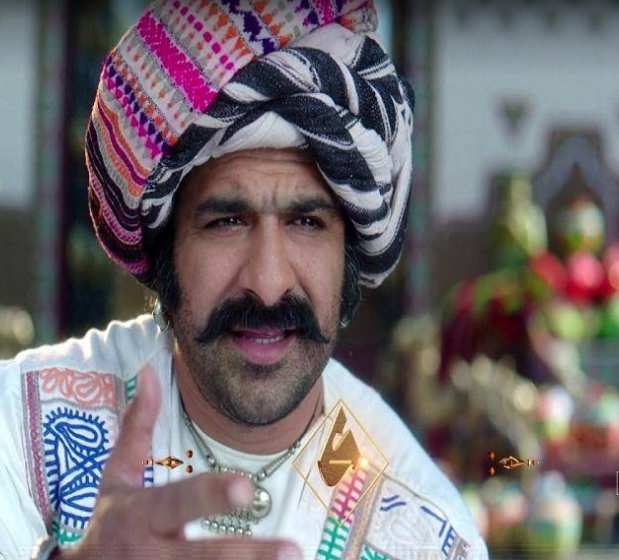 Eijaz is a popular name in the television industry but he fails to prove his worth in Bollywood films. He has worked in movies likeÂ Thakshak,Â Maine Dil Tujhko Diya, Just Married, Kuch Na Kaho and Zilla Ghaziabad. In all these movies, he didn’t get a meaty role to play. He is now back on television and currently working in the serial Yeh Moh Moh ke Dhaagey. 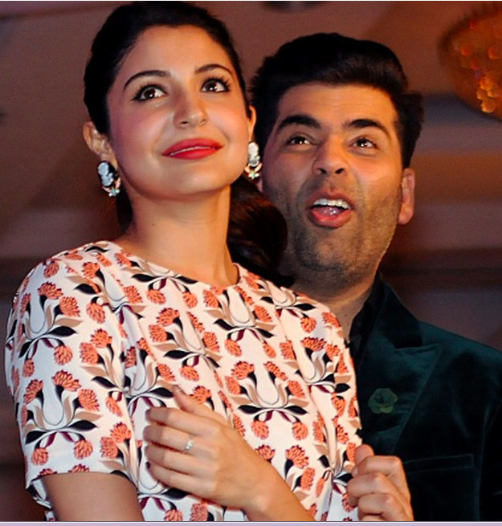