Facebook Twitter Tumblr Pinterest Messenger Messenger WhatsApp Telegram
Actor and Ex-Army officer and Royal Body Guards, Captain Sangay Tsheltrim ( retired ) who is all set to make his big-screen debut with the Salman Khan starrer ‘Radhe’ is on the 9th cloud these days. The actor who came to Mumbai with no intentions of entering Bollywood was given a major role in the film owing to his physique, attributions, and ability to speak fluent Hindi which was apt for the character’s pre-requisite in the film. The actor who hails from Bhutan extends his heartfelt gratitude to his King (His Majesty, Jigme Khesar Namgyel Wangchuck), whom he earlier served as Bodyguard. Sangay says, “I am born as his servant, and I will proudly die as his servant”. 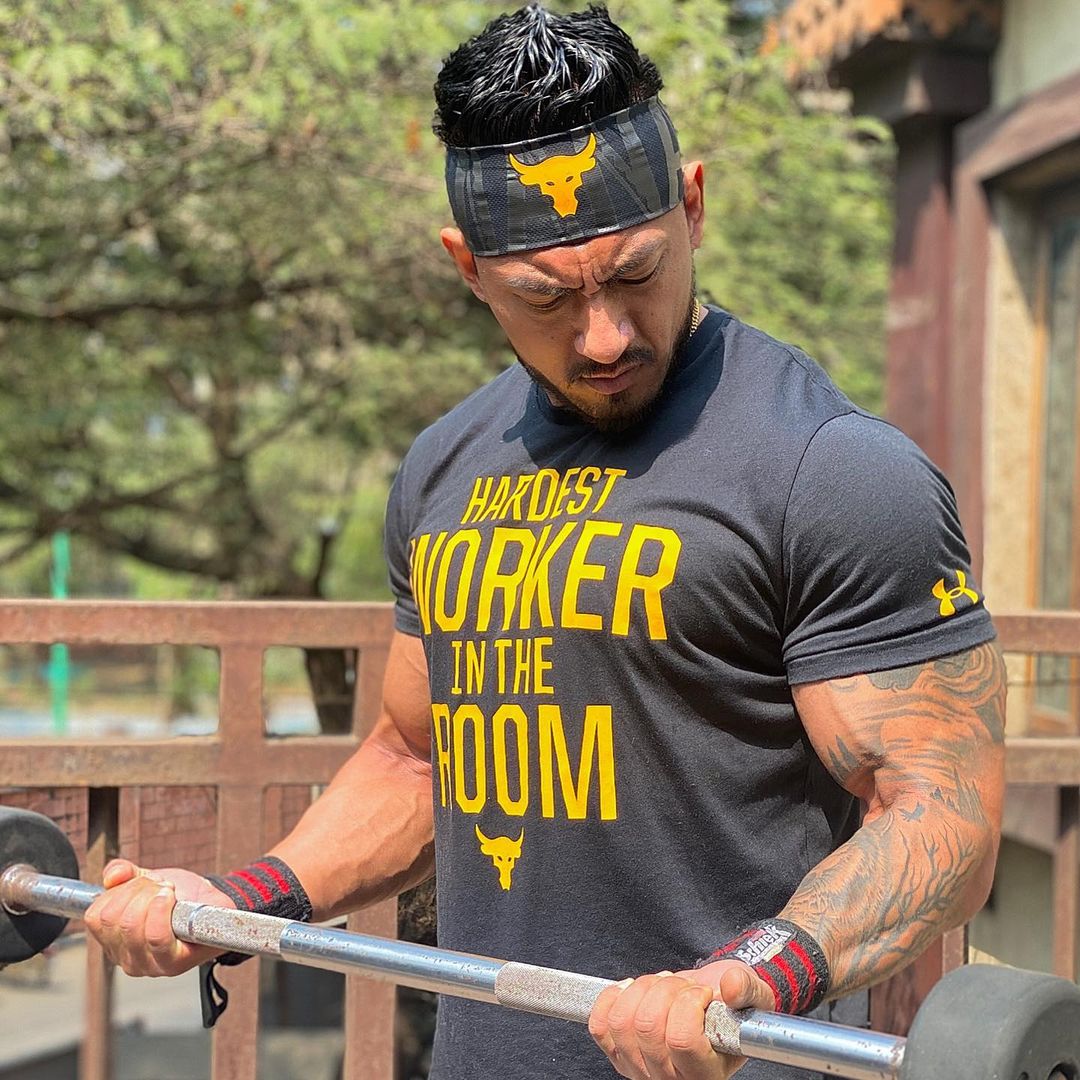 Our country consists of only 7 lakh people, out of which I feel immensely proud that I was able to bring home the first gold medal from Asian level and now Radhe being my other achievement.  Today whatever I am, My Kings blessings have a major contribution to it”
On the professional front, the actor who is also known for his work in Bhutanese cinema is gearing up for the release of his upcoming two films ‘Rohingya’ and ‘Radhe’. Tsheltrim also owns the biggest ever gym in entire Bhutan called ‘The Muscle Factory’.
Tags
Sangay Tsheltrim

Thought Factory is creating buzz in 2021