Ben Affleck‘s casting as Batman received a lot of flak and I’ll admit I was one of the many who were skeptical about Ben taking it forward from Christian Bale.  Then the makers cast Jessie Eisenberg as Lex Luthor, a role rumoured to be given to Bryan Cranston and our hearts broke a little more, because who better than Heisenberg to play a role so scary? But all these doubts have come to rest after watching the brand new trailer of The New Batman v Superman: Dawn of Justice trailer. It’s really fantastic to say the least, Henry Cavill is totally winning as Superman but it’s Wonder Woman Gal Gadot who will definitely steal the show! Check it out. 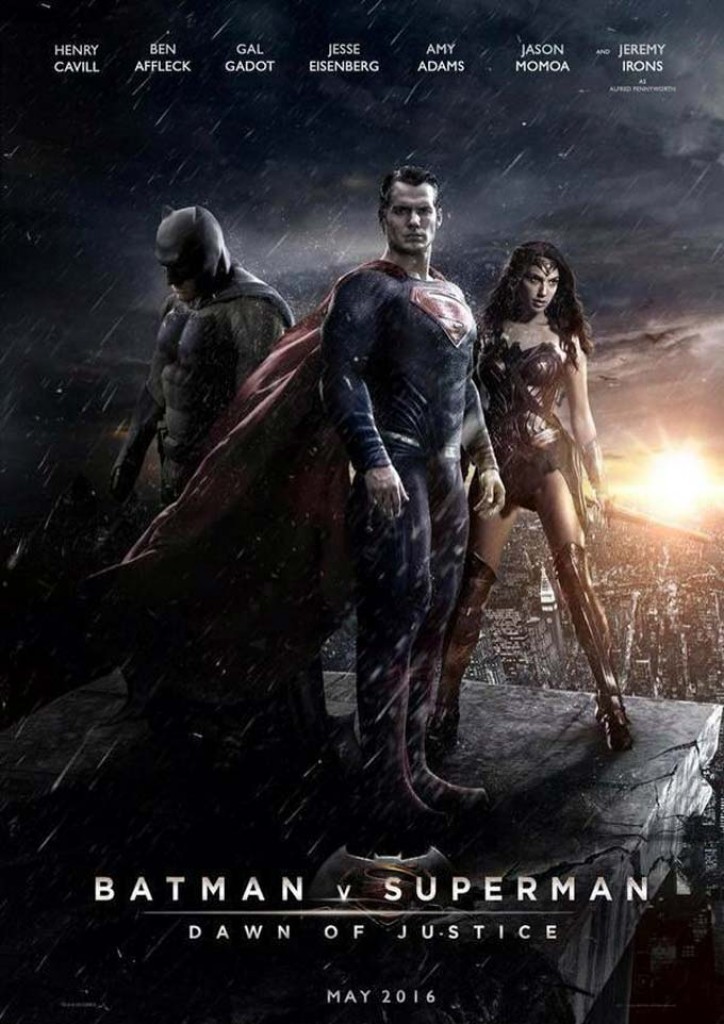 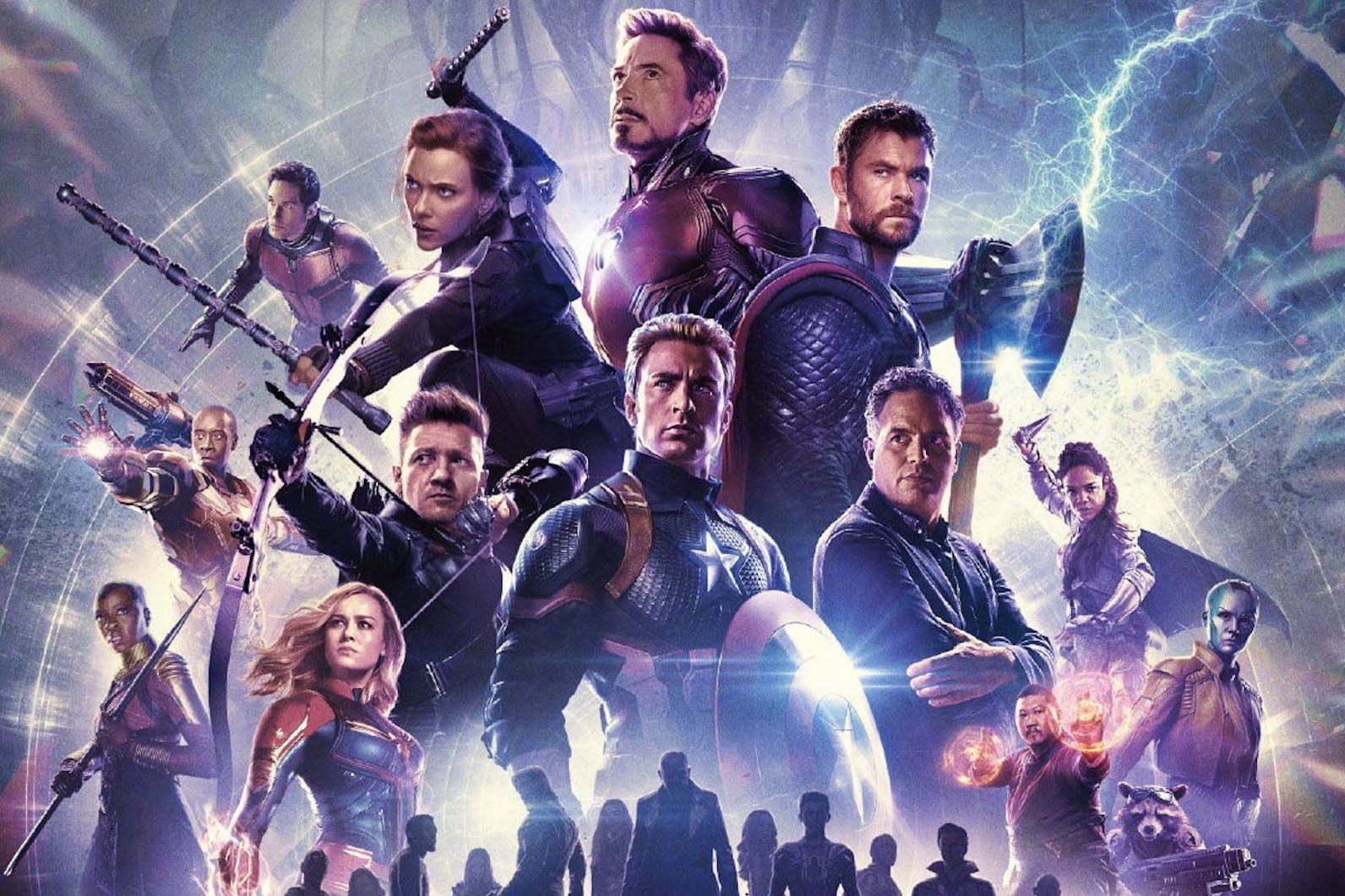 Five Interesting Theories On What Can We Look Forward To In Avengers: Endgame