The Grammy award winner singtress, Taylor Swift, on Thursday made a surprise announcement to release her eight music album, â€˜Folkloreâ€™to drop at midnight on July 24.

Talking about the album, Taylor revealed that it has 16 songs, and deluxe version will have a bonus track. She further said that she wrote it during lockdown, as songwriting helped her â€˜pour all of my whims, dreams, fears and musings intoâ€™.

Taylor wrote, “folklore will have 16 songs on the standard edition, but the physical deluxe editions will include a bonus track â€œthe lakes.â€ Because this is my 8th studio album, I made 8 deluxe CDs & 8 deluxe vinyls available for 1 week Each has unique covers & photos.”

Taylor also wrote: “Most of the things I had planned this summer didnâ€™t end up happening, but there is something I hadnâ€™t planned on that DID happen.

â€˜And that thing is my 8th studio album, folklore. Surprise Tonight at midnight Iâ€™ll be releasing my entire brand new album of songs Iâ€™ve poured all of my whims, dreams, fears, and musings into.â€™ 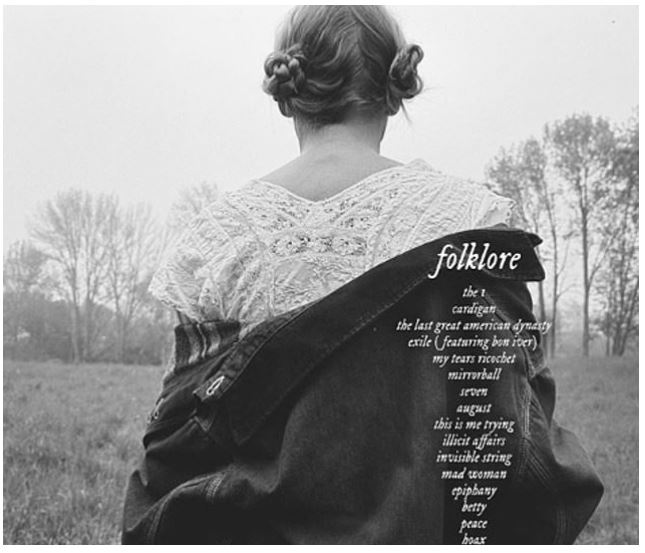 â€œI wrote and recorded this music in isolation but got to collaborate with some musical heroes of mine; @aarondessner (who has co-written or produced 11 of the 16 songs), @boniver (who co-wrote and was kind enough to sing on one with me), William Bowery (who co-wrote two with me) and @jackantonoff (who is basically musical family at this point), wrote Taylor.â€

“The music video for â€œcardiganâ€ will premiere tonight, which I wrote/directed. A million thank youâ€™s to my brilliant, badass video team – Cinematographer Rodrigo Prieto, producer Jil Hardin, executive producer Rebecca Skinner, AD Joe â€˜Ozâ€™ Osbourne, Editor Chancler Haynes, special effects wizards David Lebensfeld & Grant Miller and set designer Ethan Tobman. The entire shoot was overseen by a medical inspector, everyone wore masks, stayed away from each other, and I even did my own hair, makeup, and styling ,” the diva wrote.

9) This Is Me Trying

It is to be mentioned that, last year in August, Taylor Swift had dropped her 7th studio album ‘Lover’.

Priyanka Chopra is the next Baywatch Babe