Bollywood is literally ruled by few people who come under the category of superstars. It has seen the same bunch of actors who have secured top positions in Bollywood for more than the last two decades.

The tinsel-town actually welcomes dozen of talented actors but many remained misused too. These actors actually did justice to their roles in the Hindi cinema whatever they offered yet they did not receive the worth which they deserved.

Maybe, audiences’ fail to understand their talent and don’t think to notice them. The Hindi movies are actually driven by a ‘hero’ and they are the single point to be the focus here.

Audiences’ never think to look after the actors who are in supporting roles so often talent goes in vain due to the overwhelming presence of heroism. So let’s talk about this subject here which is very crucial subject indeed.

Also Read :-Everything Is Not Ok With VJ Bani and Her Boyfriend Yuvraj Thakur?

Javed Jaffrey, Son of yesteryear actor Jagdeep, made his debut with the Subhash Ghai’s Meri Jung in a negative role. Javed was seen in the role of Amrish Puri’s bratty son Vicky Thakraal. Post the success of Meri Jung, the actor draws huge attention for being a fantastic break dancer. Eventually, he also earned attention for co-hosting a popular dance show called Boogie Woogie. His sense of humour was much appreciated and received some roles in the movie like Salaam Namaste and Shaurya, but still, he didn’t get his due. 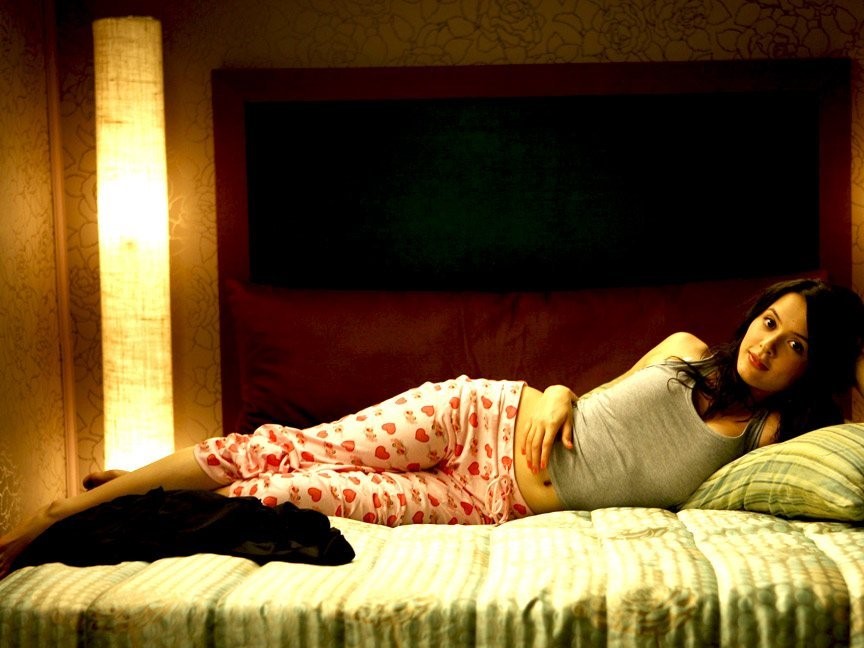 Making a debut in Subhash Ghai’s unremarkable film Kisna alongside Vivek Oberoi, Isha gradually showcased her acting skills in films like Luck By Chance but failed to grabbed mass attention still. She also acted in Ajay Devgn’s remake of The Notebook and Bejoy Nambiar’s David where she appeared for the first time with Vikram as a mute girl, but despite having a cute pretty face Isha lost somewhere in this glamour world.

Ashutosh Rana depicted his deadly villainous avatar in films like Dushman and Sangharsh in the era of 1990s back to back. Afterwards, he got an opportunity to perform as a stereotyped evil character of an either bad policeman or go on in films like Badal and Kasoor respectively. Even he delivered a brilliant job in Haasil in this stereotyped role. The actor tried to do something adorable on screen and very recently we blessed to see him in a role of a lovely father in Humpty Sharma Ki Dulhaniya. 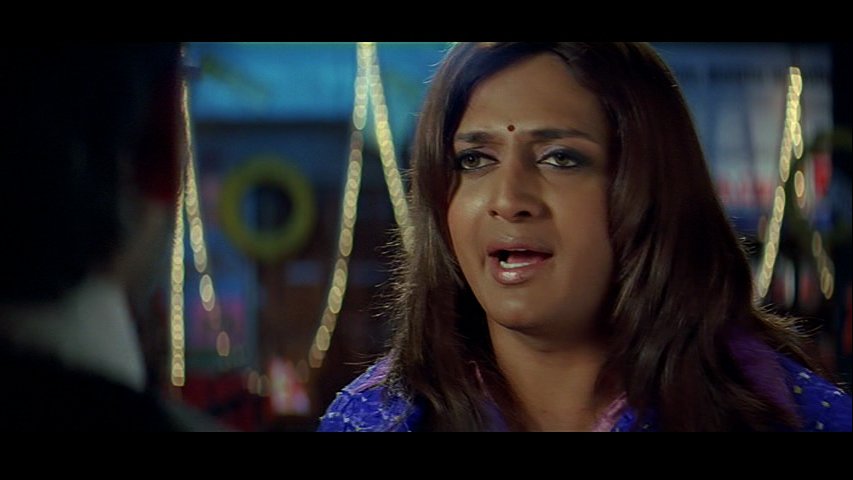 Riteish Deshmukh made his acting debut with the low budget Hindi movie, Tujhe Meri Kasam. However, he soon grabbed the opportunity and filmmakers discovered his excellent comic timing so offered him some great comedy movies to showcase his acting skills in films, including, Housefull series, Apna Sapna Money Money, Kya Kool Hain Hum and so on. Indeed, after doing Ek Villain Riteish also displayed his versatility as in this movie he was excellent in the role of a villain. 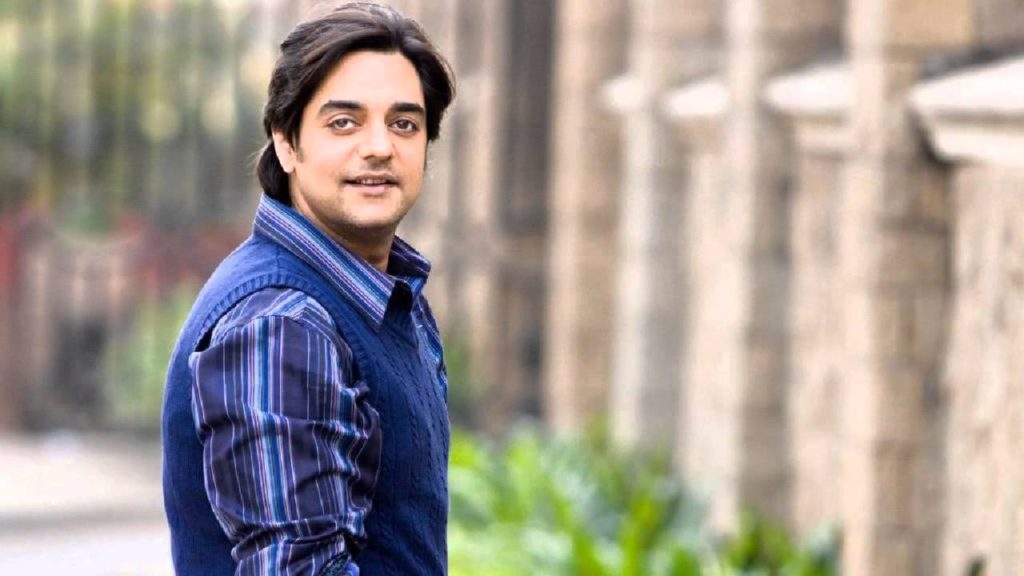 He was a rising star in the late 90s era where he delivers some remarkable roles in films like, Kya Kehna, Josh and Daag: The Fire eventually he did some low budget patriotic films in the early 2000s. Apparently, the actor lost in this glamour world as it was already flooded with superstars at that time. 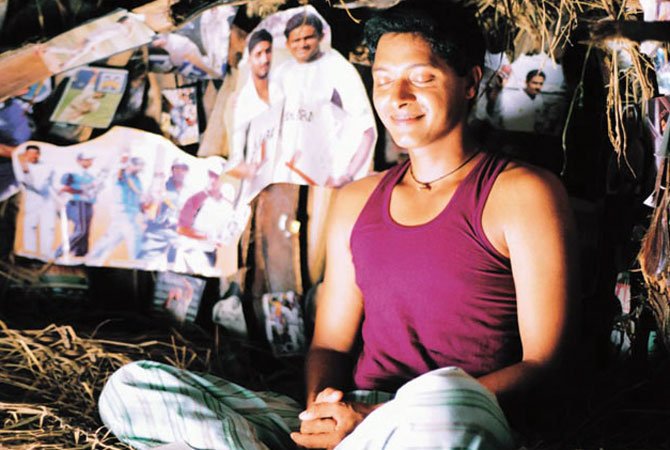 He had the world at his feet obviously he delivered a realistic performance in the Nagesh Kukunoor’s Iqbal which also debuted movie of the actor, after the success of Iqbal Shreyas star in Om Shanti Om in supporting role. A few bad movie choices later, the maybe reason of it why the talented actor Shreyas Talpade even failed to receive in the Bollywood what he deserves to receive. 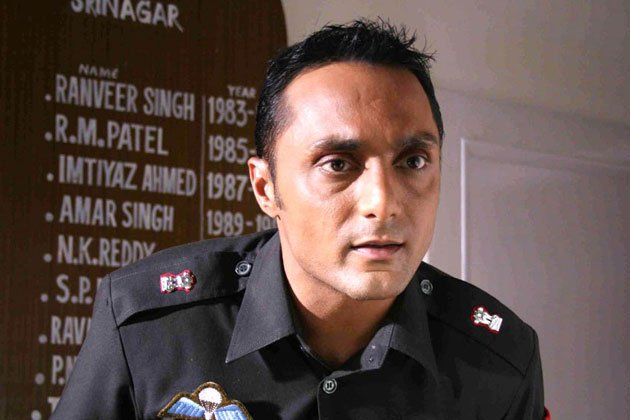 The multi-talented Rahul Bose who doesn’t need any introduction made his acting debut with the Aparna Sen’s critically acclaimed movie Mr And Mrs Iyer which helped to feel his presence here. Lately, the actor seen in some commercial films, which include Jhankhar Beats and Chameli but again doesn’t success to become popular among the mass.

The actor last seen in the Zoya Akhtar’s Dil Dhadakne Do in a small role, indeed he was brilliant in the movie. Besides the actor, Bose is an amazing marathoner and India’s rugby captain, Bose surely deserves more sensible offers from the Hindi cinema. 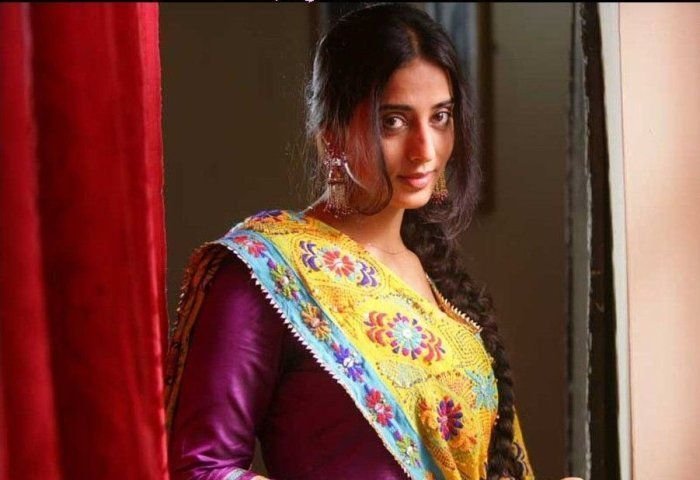 Making a stunning debut in Anurag Kashyap’s Dev D, Gill just became typecast into her roles of either being edgy women or being an alcoholic sex siren. Very quickly, she got an opportunity to display her performance in Zanjeer remake with the same name but still in this movie also she was touted as a sex siren so really she went unnoticed because most of her films failed to perform well at the box office. 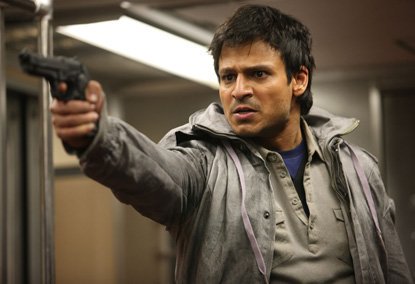 The actor made his acting debut in the Ram Gopal Varma’s Company, alongside one of the most versatile actors Ajay Devgn. Interestingly, even in front of Devgn, Oberoi actually made his presence. Afterwards, the success of Company Vivek was on cloud nine to get the dozen of commercial movies of that time. But somehow, the actor involved with Salman Khan, in some controversies which obviously made headlines in that era but these controversies don’t help Vviek to get the limelight. Vivek was last seen in Rensil D’Silva’s Kurbaan. 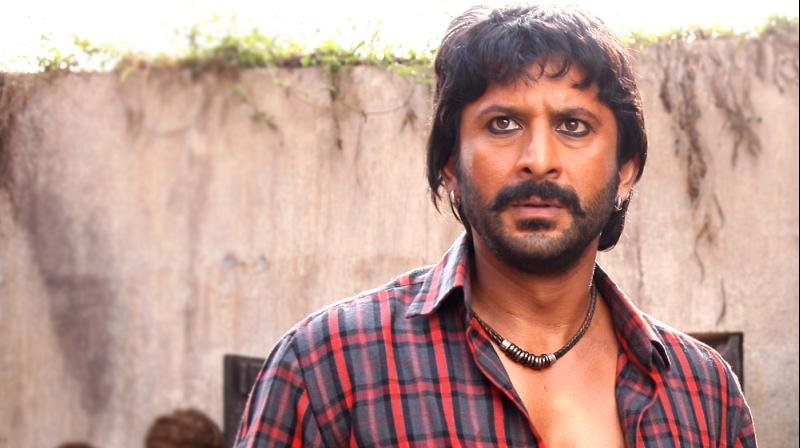 Making his debut alongside Chandrachur Singh in Tere Mere Sapne, Warsi lost somewhere in the 1990s era maybe with the series of a flop he had in his career. The actor then received a worthy comeback with Rajkumar Hirani’s Munnabhai movie where he saw in the crucial supporting role of iconic Circuit. Then the actor was seen in some successful movies Sehar, Ishqiya and Jolly LLB in lead role, but he is still far from getting his due as an actor. As he deserves much more as an actor from what he is getting. 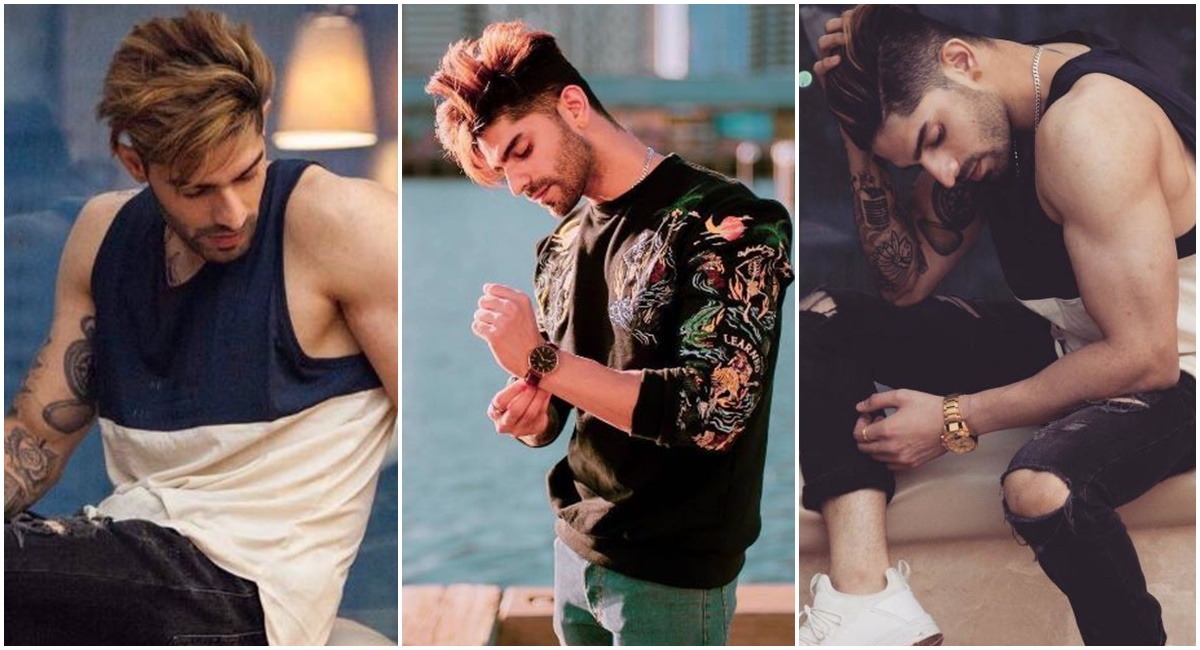 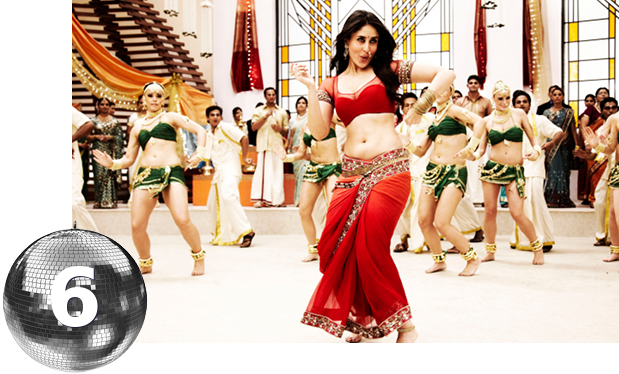 Real Age Of Naagin Starcast Will Shock You!