Bollywood actor Sushant Singh Rajput left no stone unturned to prove his mettle in acting. He is one of the sought film actors in the Bollywood industry right now and his fitness level proves why he is the next big thing in the Filmdom.

Sushant is currently going through an intense training for his upcoming project ‘Raabta’. We got a holdover of one of his latest fitness regime and we literally shocked to see him doing ‘Superman’ Push-ups.

Look at the video of Sushant doing his difficult exercise:

Well, the way Sushant performs the exercise it looks so easy but actually it’s one of the difficult exercises to do. I wonder how he did it with so much ease but it actually looks stunning.

On the film front, Sushant Singh Rajput will be next seen in ‘M. S. Dhoni: The Untold Story’ and ‘Raabta’. 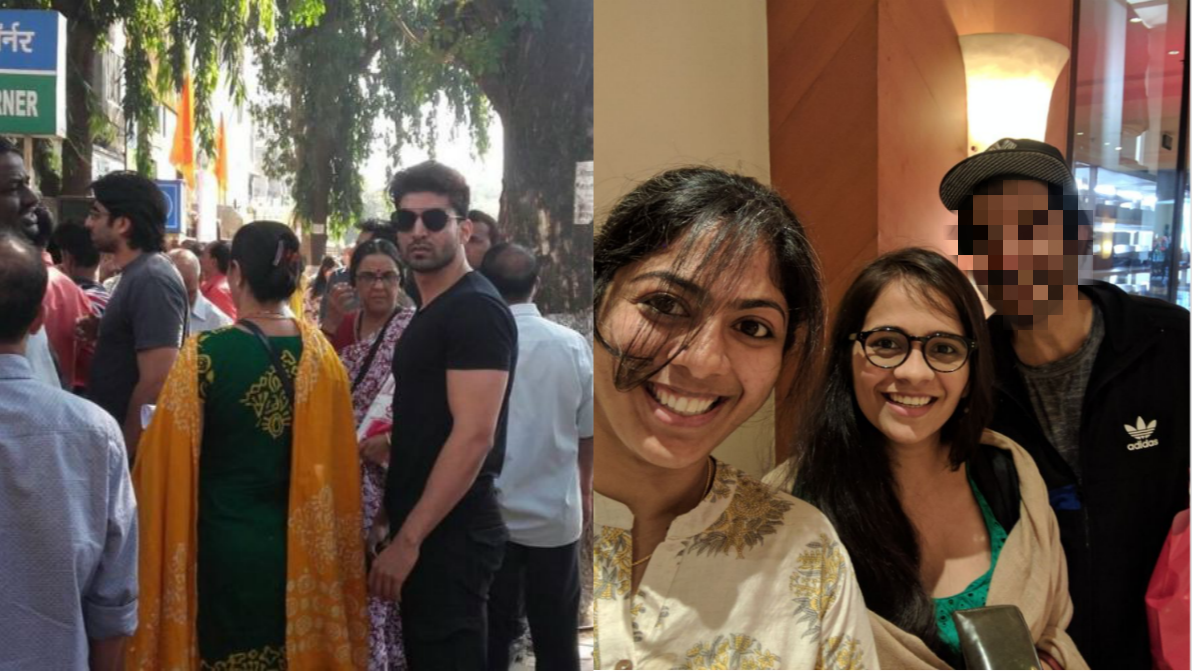 Not Gurmeet Chaudhary, But This Bollywood Superstar Was Spotted Standing In ATM Line 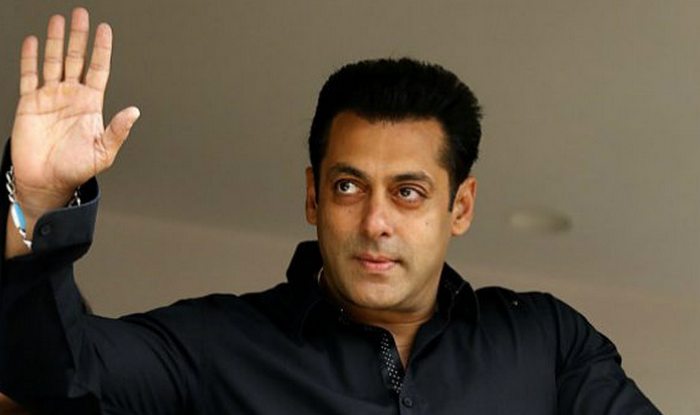