Small screen famous comedian Kapil Sharma is all ready to make his comeback on SONY TV with his fresh new show ‘Family Time with Kapil Sharma’.This show of his will be very different from his previous TV series.

In this show, yet again Kapil will be joined by his former co-stars, Chandan Prabhakar, Kiku Sharda, Sumona Chakravarti, Navjot Singh Sidhu. ‘Family Time with Kapil Sharma’ will see fun games and activities with families.

As we all know there were speculations of Sunil Grover to be part of this show, but on those rumours the comedy king, Sunil has put a big FULL STOP! Ever since Kapil and Sunil have parted ways, both their respective fans are dying to see them together.

There is a bad news that Sunil won’t be part of the show. He took to his Twitter and revealed that he has signed a new project, but he was never called to be part of Kapil’s show. Check his tweet:

According to the tweet, it surely seems that he was so interested to be part of Kapil’s team. We really hope they collaborate soon and work on hilarious projects for their fans. 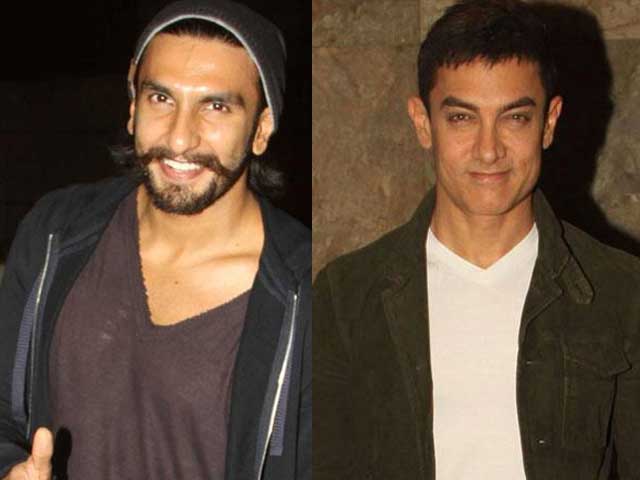 Ranbir Kapoor And Katrina Kaif Are Back Together? 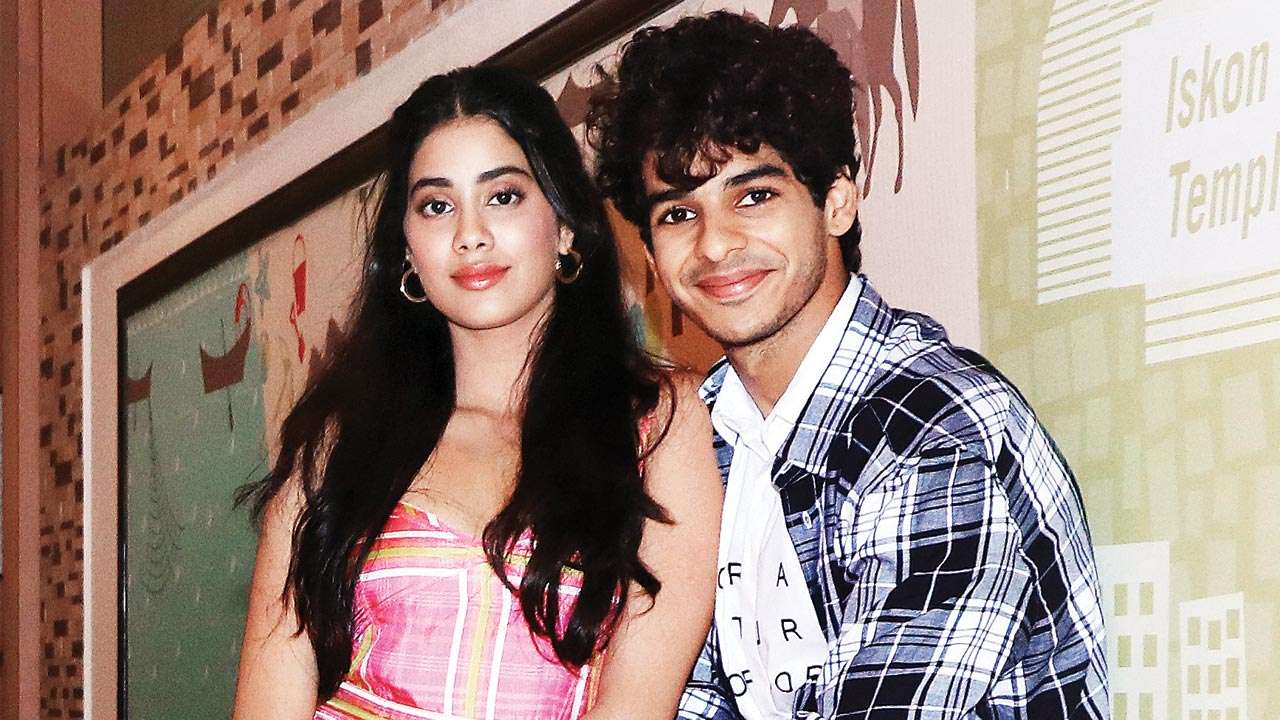