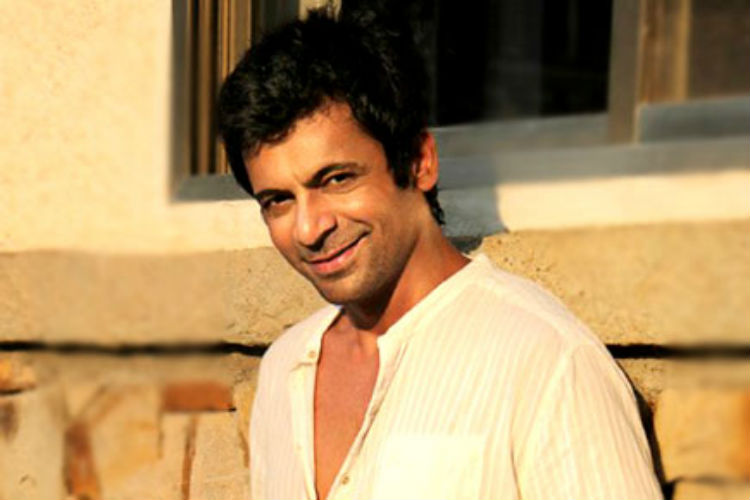 Comedian Sunil Grover, who will be seen in an episode of family game show “Deal Or No Deal”, got injured when he missed a step and fell on his chin, in the middle of the shoot.

Sunil visited the show’s set earlier this week along with a family of lookalikes of Bollywood actors.

Everything was going well until when Sunil had a mishap and fell on the ground. He was in pain but the actor brushed it off and continued shooting.

“Such minor accidents keep on happening. I don’t even know how I tripped but it wasn’t too bad. Nothing to stall the shoot for,” Sunil said in a statement.

“Deal Or No Deal” is hosted by actor Ronit Roy. The episode featuring Sunil will be aired on Sunday on &TV.