The dreamy eyes, the one having the perfect combination of tall dark and handsome, with a charming face which can make any girl go weak in her knees. Yes, he is the one and only R.Madhavan. Well, to start with, a huge number of girls have a crush on his cute sugar muffin and why not? His smile does not need any extra effort to make anyone fall in love with him Agreed? We too.

The Mr. Perfect won many hearts in the early 2000’s and still continues to do so. We bet, all 90’s children might have wished to be a police officer and why not? No actor did ever look so charming in the cop uniform. It was a hit TV show called Seahawks where he played the role of a police officer along with Milind Soman and Om Puri.

In 1999, leading Indian director Mani Ratnam choose Madhavan to feature in his film as the leading role. The film was no other than the Tamil romantic movie ;Alaipayuthey’ (2000). Which was later remarked as ‘Sathiya’ This film was a boon for R. Madhavan and his breakthrough as an actor. We always skip a beat when we see this sugar pie in the movie and we just can’t get too old for this movie. When it comes to fans he won many hearts,including his south and Bollywood fans. Not to forget his role in ‘Rehena Hai Tere Dil mein’ (2000) with Saif Ali Khan and Diya Mirza Not to forget ‘Tanu weds Manu‘, where he fits perfectly into the role of a charming and delightful groom. He has still managed to keep us spellbound due to his enchanting eyes. It is true that he can is always going to have our eyes on him cause no one can ever replace such an irresistible  prince of charm We really hope to see him more on the screen, as our love for him will never end! 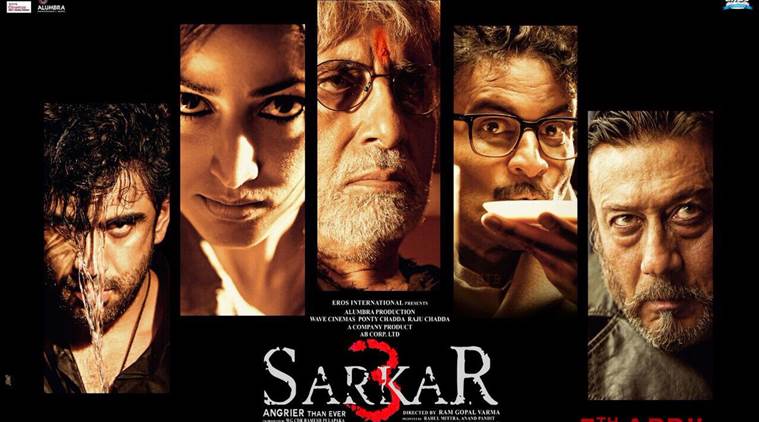 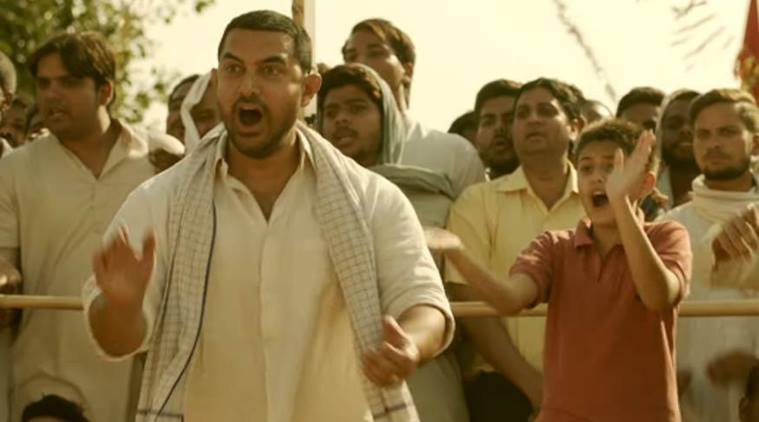