Singer/lyricist/rapper Star Boy LOC has come up with his new urban Punjabi-Hindi track, ‘Breakup Trip‘ ft. Niharika Aggarwal. The song has been sung and penned by Star Boy LOC whereas the music has beendone by G Skillz. The heart-wrenching song is an ode to all those who love fiercely but are destined for heartbreak. The song is released on the label Weez Muzic. 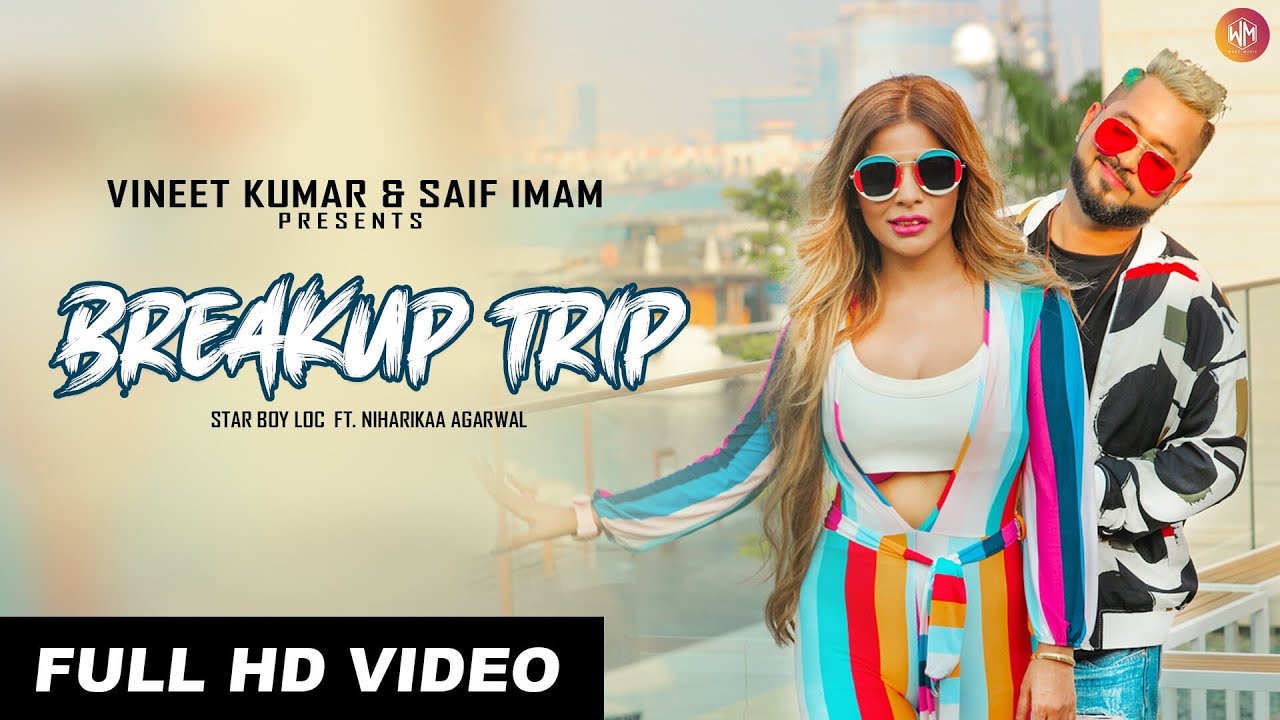 The artist is trying his best to entertain the world amid coronavirus pandemic that has brought everyone at a standstill, popular singer/rapper Star Boy LOC has released his new song, ‘Breakup Trip’ as he understands that music can calm people in such times and give them a little happiness.

â€œThis was a song we had shot in Dubaimuch before the lockdown came into force but I had penned it down in 2015 when I faced my first ever breakup. Yes, the song is indeed based on a true story and that’s of my own,â€- Star Boy LOC

He adds, â€œBreakup Trip is an intense song as I have put all the experience I had along with my true emotions and feelings into making this one. This is a heartbreak song based on deception, the genre I do it very rarely.â€

â€œThe songs I had released earlier be it Dillise hu (part 1&2), Bob Marley or Fire are the type of songs meant to be played in parties but for the first time I have comeup with a sad song having a strong message in it. I hope the universe will love and enjoy my new offering the way they have been enjoying all my previously released songs,â€- Star Boy LOC

The video of the song comprises of flashbacks describing the true breakup story, shot in Dubai having the lead female actress Niharika Agarwal featuring alongside him. The song has been produced by Vineet Kumar.

Further, on the work front, Star Boy LOC’s last release ‘Dilli Se Hu 2′ is still toppingthe music charts. And now once the lockdown will be over, he is going to soon release his new song ‘Jo Na Nache‘featuring Suyyash Rai and the one with Prince Narula ‘Han Mai Roadie Hu – the roadies anthem’ in which he will be seen rapping. Then he has other major up-coming projects in his kitty too.Â

At last â€œI urge my fans to stay at home and help the authorities to fight this pandemic.â€Star Boy LOC 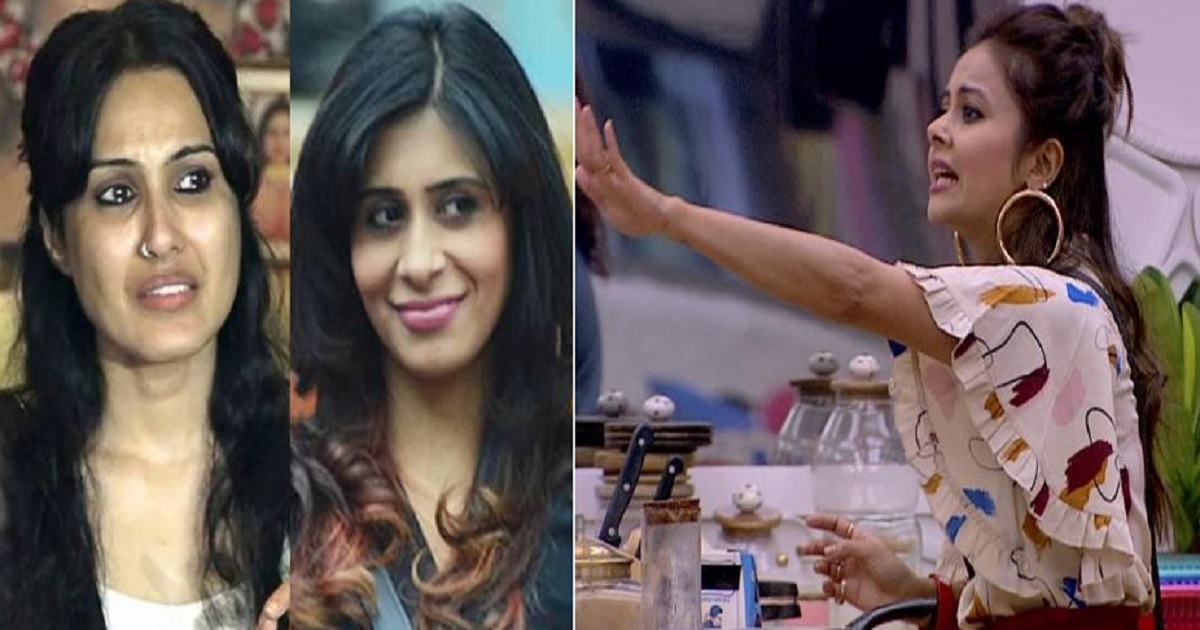 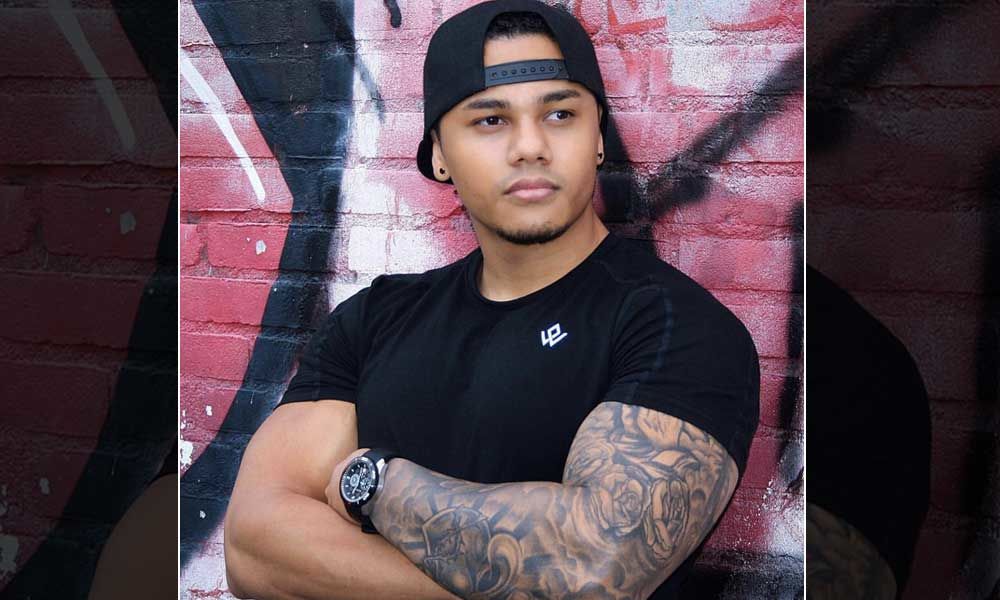 â€œOTT has given access to a large new world out thereâ€ : Ritwika Gupta