All the Bollywood Celebs have home which they feel like heaven in them. They design their home in such a way that when they stepped in they feel peace and they can rest . After hard and tiring day they want t have a real peace in their life which they can go far away from something better in their life. Bollywood celebs have design their interior according their priorities. Celebs have been very much living their life peacefully and are very much excited about their changes in their home.

Shah Rukh Khan. The name itself raises goosebumps, such is the charisma of the actor. He rules Bollywood as King Of Romance and is much loved by his diehard fans. They are known to wait for hours for a glimpse of their Badshah. His palatial home in Mumbai is a place where the fans pay homage to him. Not many know but King Khan has another palatial home in Dubai where he spends time with his family far from the prying eyes of the media.

Not much is known about SRK’s villa at The Palm Jumeirah. Named as Villa K-93, it is located in one of the posh areas. It was allegedly given to the actor by developers Nakheel in 2007. It covers around 7,000 square foot and is a palatial whitewashed mansion with a rustic and rural look that has been emphasised by the tiled rooftops, a perfect holiday home for a family. Shah Rukh is known to hold grand bashes for his friends here. The Khan family recently returned to the country after celebrating New Year on their beach front property. 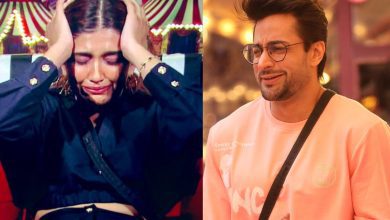 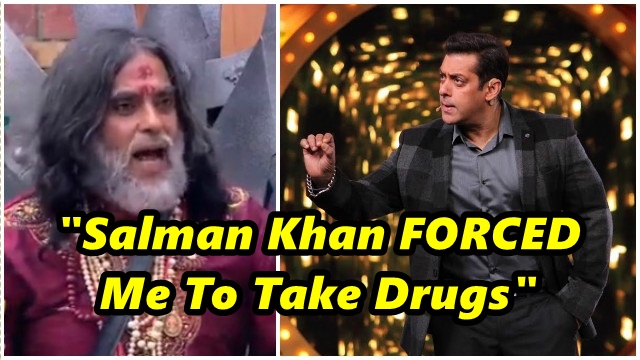 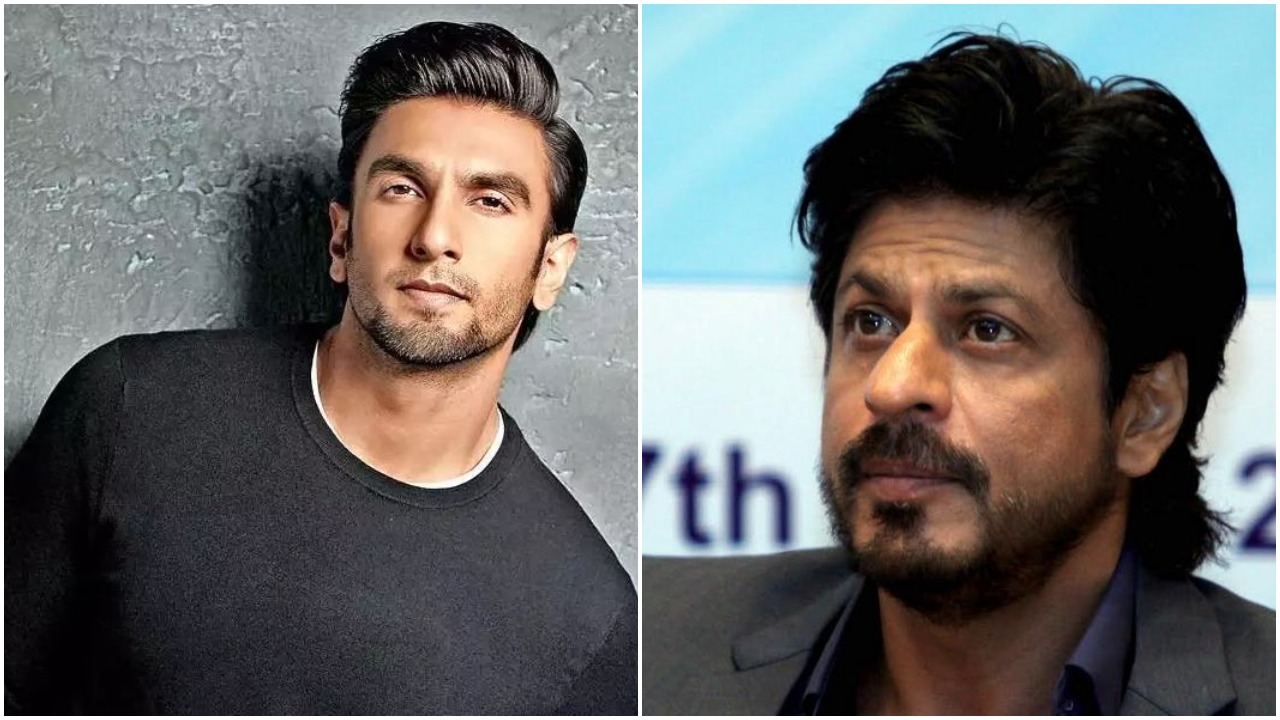