A much awaited Shah Rukh Khan film has finally got some limelight when he posted the adorable picture with the star cast of ‘Dear Zindagi‘. Yes, SRK is sharing the screen space with none other than chirpy Alia Bhatt, Who has lots of questions to ask. In the film, SRK answers all her questions in the best possible way. Though the role of Shah Rukh is a brief one but it will certainly be the special part of the film.

A few months back, when Gauri Shinde has announced her project with Alia and Shah Rukh, the news went viral and fans were all excited to know about it. Finally, not only the movie name but also the story has been revealed to the audience. The film also stars Ali Zafar, Kunal Kapoor, Aditya Roy Kapur and Angad Bedi.

The whole film revolves around these four characters and their story. Ali Zafar will essay the role of a rock star, Kunal Kapoor will be in the shoes of a film producer in the movie, Angad will be seen as Alia’s childhood sweetheart and Aditya Roy Kapur will be seen as a character of a boy next door.

Here’s what Shah Rukh Khan has posted on Twitter:

Thank u Dear Zindagi. Had a wonderful evening with the whole team finally. pic.twitter.com/U6DG3XYAtF

Here are some earlier Tweets between SRK and Alia Bhatt!

Directed by Gauri Shinde, the film is all set to release in November. 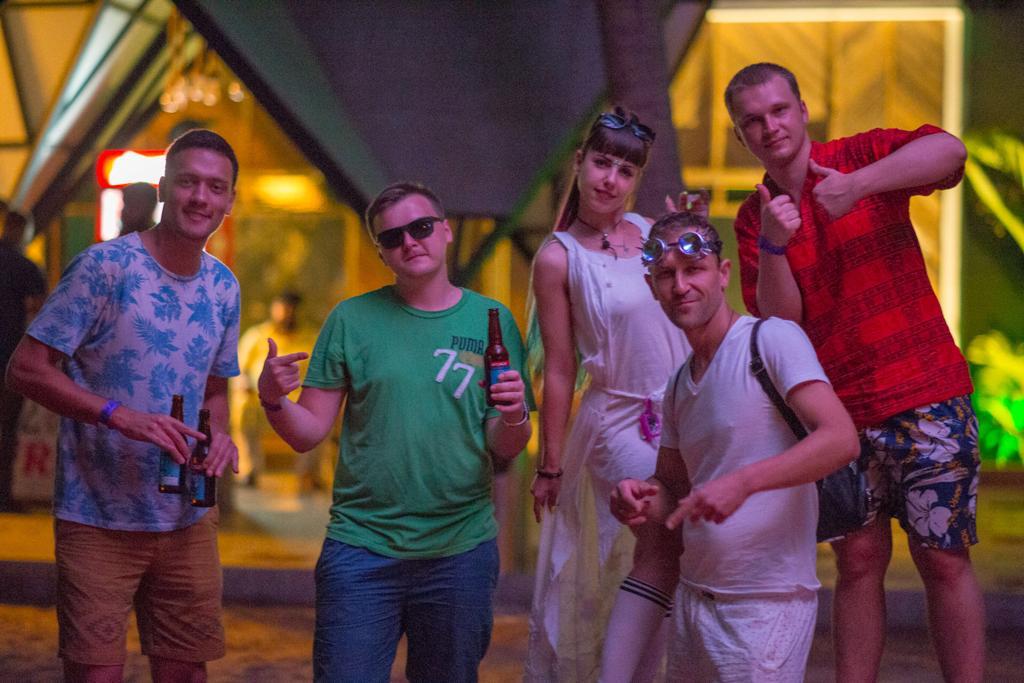 OMG!! These Pictures of Shruti Haasan we bet you haven’t seen…. 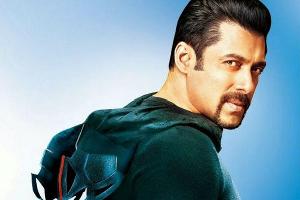 Salman Khan to Play both Hero and Villain in Kick 2! 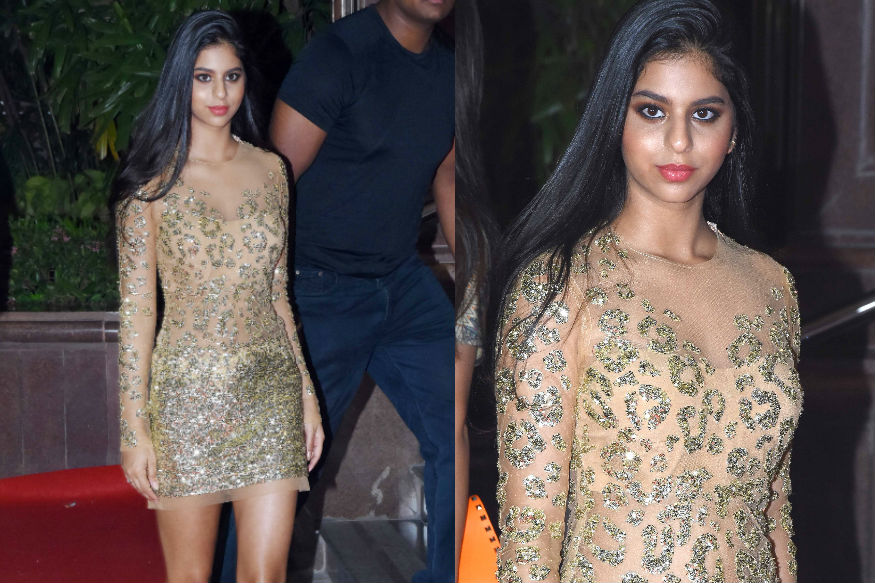