Born and brought up in Delhi, Nikhil had a calling for acting from his childhood. To get to his dream he learned dancing from Shiamak Davar’s Dance Classes. He also learned music from Suresh Wadkar’s Ajivasan Music Academy. He developed a versatile personality to be the right fit for the industry. He is now about to mark his debut in the upcoming Shreyas Talpade directorial venture “SarCar ki seva mei “ alongside the director himself. The film will be filled with power-packed performances. Both Nikhil and Shreyas will be seen performing some hilarious comic scenes. The comic timing they both share will be a treat for the viewers. 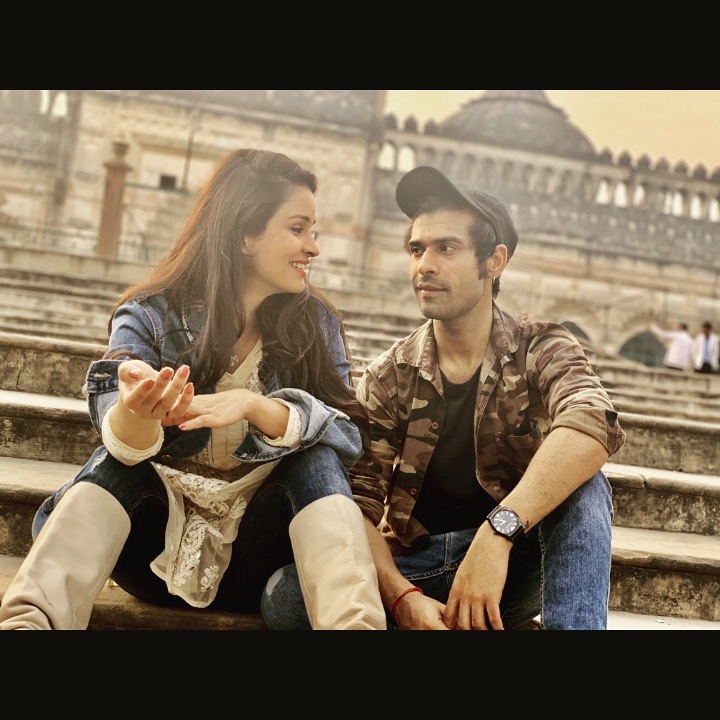 The movie is awaited to get released in April 2020, with the music compilation by Arjuna Harjai. The shoot is ongoing in Lucknow. Post the movie, Nikhil will be coming up with his own single. He has sung for shows like Yeh Parindey, The Buddy Project and Boyz. The actor/singer is a rising star by all means.

Nikhil has been seen before in a Mobile TV commercial and Dairy Milk adv. called Subh Araramb and has been quite liked by the audiences. He started his acting career with the Doordarshan show Yeh Haqeeqat Ha. After that, he has been seen in TV shows like Ishaan Season 2, Channel V Yeh Parindey, Parvarrish – Kuchh Khattee Kuchh Meethi and The Buddy Project (as Piddi aka Pratham Punj). He was also part of Big Magic TV Channel Show Boyz (as Prateek Paswan) and &TV Channel show Begusarai (as Dolt).

His upcoming film is in the works to set the bar higher for comedy films.

Bigg Boss 13: Reason Behind Paras Chhabra leaving The House is Out

Here's What The Color Of The Urine Says About Your Body