The Kapil Sharma Show is produced by Salman Khan and it is loved by the audience. Kapil normally asks his celebrity guests about their income. And everyone takes it in a fun way and answers it jokingly. Well in the last episode ace singer Udit Narayan appeared with his  family. He revealed the income of Kapil gets after hosting per episode. Udit Narayan recently appeared on The Kapil Sharma Show; As Kapil was pulling his legs, so he started teasing Kapil and said that Kapil earns about Rs 1 crore from Sony TV for hosting each episode of his popular show. Kapil’s reaction was really surprising.

The singer also revealed some more interesting things about himself. He spoke about his struggles in the industry. Udit Narayan’s love life used to act filmy and stand in heavy rains, asking Air India’s air hostess Deepa ( Udit Narayan’s wife) to meet him, or he would continue waiting for her. 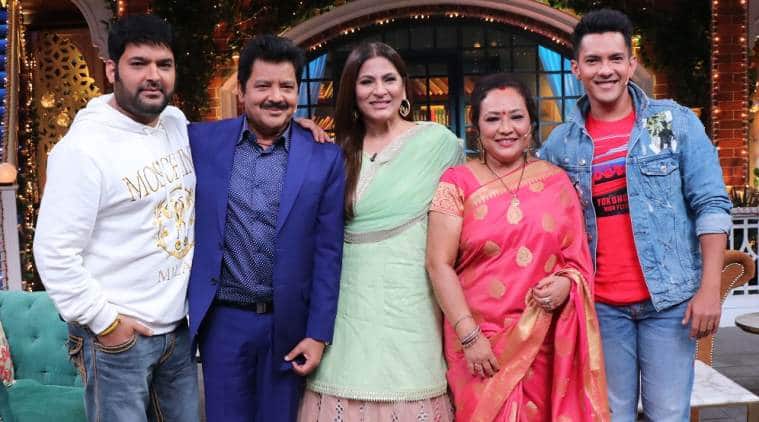