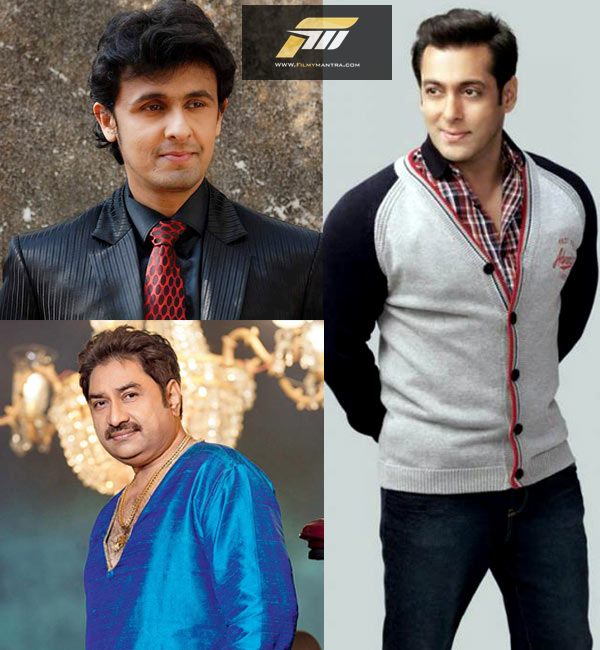 In Prem Ratan Dhan Payo (PRDP), Salman Khan plays a character named Prem for the 15th time in his career, this time for director Sooraj Barjatya, the man who helped create the loverboy image for the actor back in the ’90s. Their collaborations together always spelt melodious music and that tradition continues on PRDP’s album.

â€œHimesh Reshammiya has composed all nine songs on the album,â€ reveals our source, adding, â€œThey will have the traditional Barjatya touch and will mostly be soulful melodies. Himesh has roped in some of the best talents in the industry to sing his songs. He is making sure the album stands out, without any item numbers.â€

So who can we expect to hear on the soundtrack? â€œSonu Nigam and Kumar Sanu will sing the title track. Salman will lip sync to Sonu’s voice whereas Neil Nitin Mukesh will lip sync to Kumar’s. Also, Palak Muchhal will sing a romantic track that will have Sonam Kapoor and Salman romancing typical Barjatya style. There will be two soulful Sufi numbers â€“ one sung by Shafqat Amanat Ali and the other by Rahat Fateh Ali Khan.â€

So what we’re hearing here is a shift for HR from formulaic music to melodies. And the composer has already found an admirer in Salman himself. Says the source, â€œBhai is always keenly involved in the music of his films as he believes it helps create the necessary hype for his films. He loves the music of PRDP,â€ the source confided. But will he take up the mic again? â€œAs of now, there are no such plans. But never say never,â€ our source concludes. 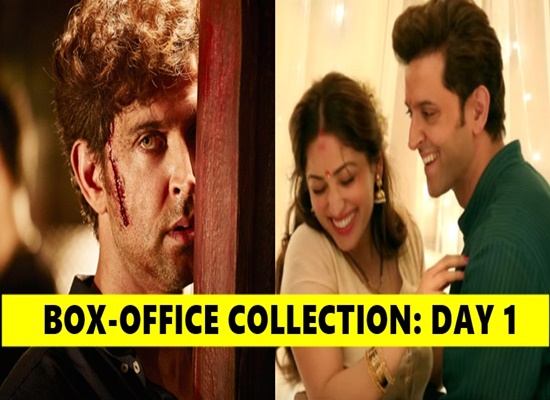 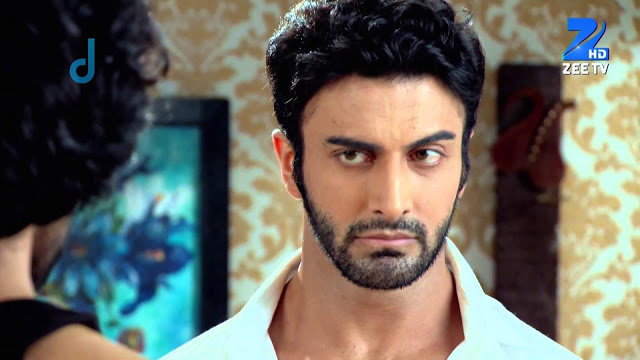