Sonam Kapoor was seen moving romantically with Pulkit Samrat in the recently released Video song ‘Mere Naina Kafir Hogaye’ sung by Rahat Fateh Ali Khan which goes so pleasant like many other songs of him. This song is from Sonam’s upcoming movie ‘Dolly Ki Doli’,Â  Apart from Sonam and Pulkit we get to see Rajkumar Rao and Varun Sharma in the movie.Pulkit Samrat plays the role of a cop( COPÂ ROBIN SINGH). Sonam Kapoor Â plays a con woman who marries men and rob them on their wedding night.The actresses is seen in totally a new avtar in the film.Arbaaz Khan producer of the movie said SONAM was always on my mind for the film.The film’s trailer was unveiled on Malaika’s and Arbaaz’s anniversary on December 2014.

‘Dolly Ki Doli’ is directed by Abhishek Dogra and Produced by Arbaaz Khan, Malaika Arora which is scheduled to release 23Â JanuaryÂ 2015. Watch the song here

Arvind Kejriwal this statement will make you stand against PM Modi!

Bollywood ‘ s Most Expensive Costumes Which Will Make You Mad 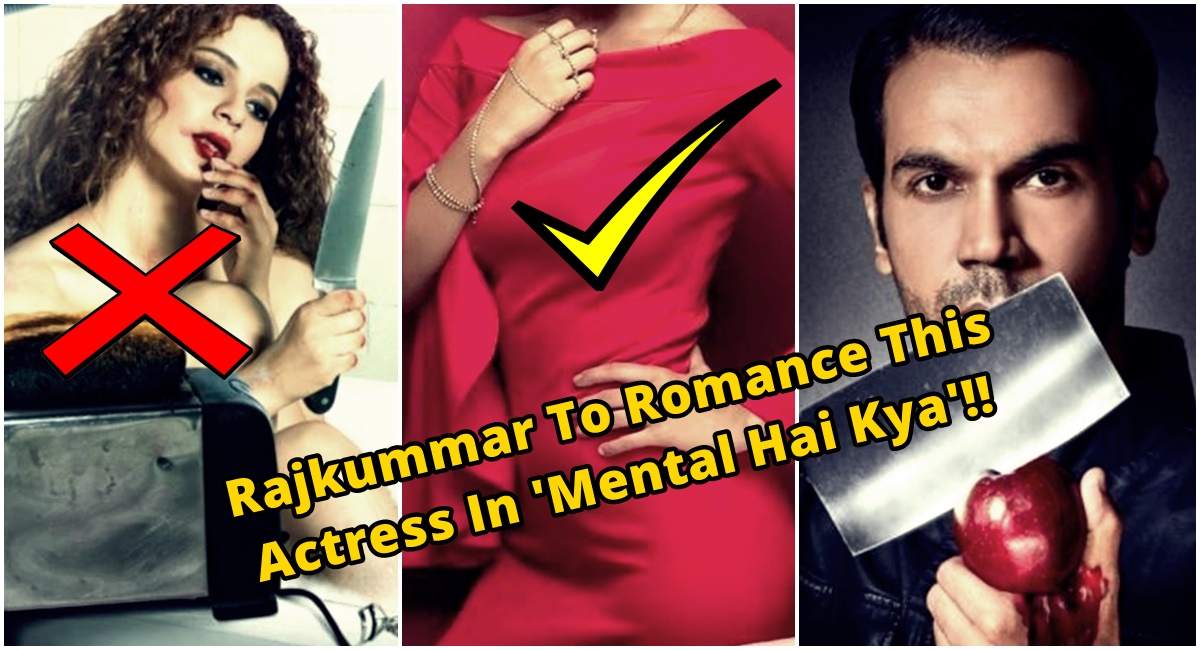