When the prosecution opposed the application for suspension of sentence in actor Salman Khan’s case, the judge said that normally, in such cases, the state does not oppose the suspension of sentence during the pendency of the appeal where accused is on bail, but since there is some opposition the judge considered the possibility of directing the appeal to be heard expeditiously.

The judge has fixed June 15, as date for direction in respect of finally hearing the matter. The judge also granted regular bail to the actor on surety of Rs 30,000 and Salman Khan accompanied by his team of lawyers went to the sessions court and signed the fresh bail bond.Â During arguments, chief public prosecutor Sandeep Shinde said that the social impact of the case should also be considered. However, the judge said law could not be administered on this basis.
When the advocate pointed out to the court that common people do not get a chance to reach High Court in such a short time, justice Abhay M. Thipsay observed that it is an irony that due to lack of resources common people do not get chance to approach courts very fast.Â â€œI know cases where people are acquitted after undergoing sentence in jails,â€ said the judge. He, however, clarified that this does not mean that if other people suffer due to lack of resources resourceful people also should suffer.
In the meantime, seeking bail and suspension of conviction senior counsel Amit Desai submitted that the offence punishable under Section 304 part II of the IPC, was not made out against Salman Khan. He said that the evidence to show that the applicant was driving the vehicle at the time of incident is not satisfactory. According to him there was some evidence to indicate that the accident occurred due to the bursting of tyre, but the trial judge did not consider them.
Advocate Desai said that the defence is also strongly contending that the actor was not drunk at the time of incident. Furthermore there were four persons in the car, but the prosecution did not choose to throw light on this fact. He also said that singer Kamal Khan was present in the car and was an eye-witness to the incident, but was not examined by the prosecution.
On the other hand prosecution said that there was sufficient evidence to indicate that Salman Khan was drunk and driving the car at the time of incident.Â According to him the tyre bursting theory is of no consequence because that happened as a result of the accident itself.Â Advocate Shinde said that Salman was very well aware of Bandra area and he had knowledge about people sleeping on pavement at St Andrews Road and hence Section 304 II is applicable. According to him, theory of a fourth person is baseless and there are valid reasons for not examining Kamal Khan as a witness.
After hearing arguments the judge opined that even on the basis that there is sufficient evidence to indicate that the applicant was driving the vehicle, certainly a number or arguable points have been raise, which need serious consideration.Â The judge later suspended the conviction and granted bail to Salman Khan.Â Later, a much-relieved Salman Khan responded to the cheering fans gathered outside his residence by waving to them with three fingers, instead of customary victory sign of two fingers, apparently alluding to his famous dialogue in the Hindi film Jai Ho.
In this film, where Salman appears as a crusader against corruption, he says, Aap thank you mat kahiye… uske badle mein teen logon ki madad kijiye…aur un teeno se kehna ki woh teen aur ki madad karen…duniya badal jayegi. (Don’t thank me, rather you do a good turn to three others and ask them to help another three people each…the world will change.).
The fans who gathered in front of the Galaxy apartment in suburban Bandra, where Salman lives, included many women who danced and sang upon seeing the actor back home.Â Salman was joined on the balcony by his father, well-known script-writer Saleem Khan. The crowd had gathered near the actor’s house sinceÂ morning.
Tags
salman khan 2002 case salman khan bail salman khan case salman khan controversy salman khan hit and run salman khan kamal khan salman khan latest Salman khan news singer kamal khan 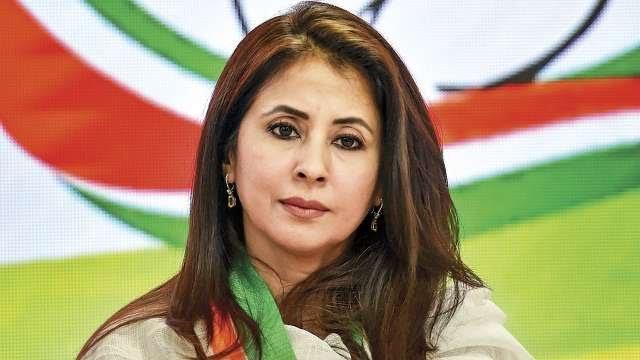