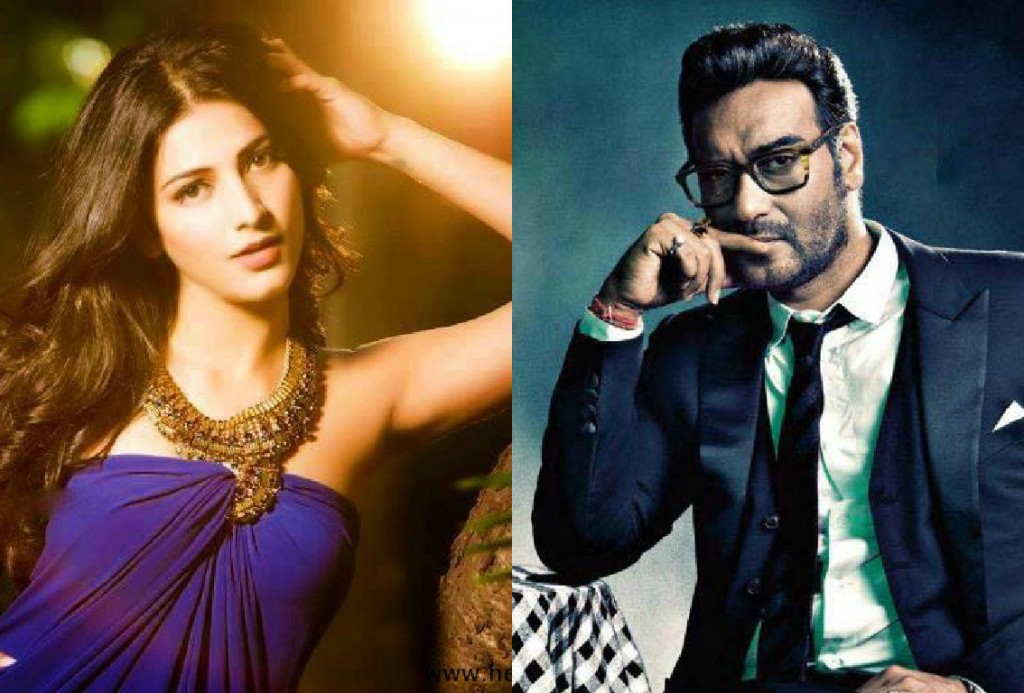 Actress Shruti Haasan has reportedly opted out of Milan Luthria’s “Baadshaho” opposite Ajay Devgn due to changes in how her character has shaped up post the narration.

“Shruti and Milan had quite a few meetings. Shruti seemed happy about the film’s story and how her role was described in those meetings. Hence she agreed verbally but also requested to see a final script before signing the dotted line, as it is standard norm today,” a source close to Shruti told.

The source also said that later, the character didn’t seem like how it was narrated initially.

“However, once the latest narration of the revised script draft was shared with her, her character didn’t seem like how it was narrated to her initially as it didn’t quite add as much to the story anymore. She didn’t feel like this character cut it for her even though she was really looking forward to working with Milan Luthria,” the source added.

In addition, the schedule of the film’s shoot has also now been pushed forward by a few months which coincide with the shoot of Shruti’s two southern projects.

“Hence bearing all these factors in mind, she had to politely decline being part of ‘Baadshaho’ with the hope that she gets another opportunity to work with Milan and Ajay,” the source added.

She also has a yet-untitled project with Ajith Kumar on the floors and “Singam 3” in the offing.