Seems like our Bhaijaan is never  out of controversy . Recently , When Salman Khan was appointed as the goodwill ambassador of upcoming Olympics Game , few famous people like Wrestler Yogeshwar Dutt and Indian sprinting legend Milkha Singh seems to oppose the same .
On Saturday ,Wrestler Yogeshwar Dutt took his Twitter account to express his views while opposing Bollywood actor Salman khan’s appointment as the Indian contingent’s Goodwill Ambassador for the upcoming Olympic Games in Rio de Janiero. His series of tweet had mentioned that why a Bollywood actor needs to be appointed , it’s  just one of the means to promote their upcoming film . Rather ,sports legend like PT Usha and Milkha Singh should be appointed.

On Sunday, Singh also spoke out against the move. “I am of the view that our sportspersons; be those from shooting, athletics, volleyball or other sports, they are the real ambassadors of India who would represent the country in the Olympics. Still, if we had to pick an ambassador, it could have been from the sporting arena,” said the 85-year old legend, reported the Times of India.
However, Indian Olympic Association Vice-President Tarlochan Singh has something else to say . He defended the decision stating , “When celebrities who appeal to the public come forward to help, naturally we get more publicity, which is good for sports”.
We really hope the best for our Being Human actor . Let us know if you are against or in support for our Bhaijaan !
Tags
Olympic Rio Olympics Salman Khan

Tara Sharma Tagged The Wrong Jr. Bachchan And Got A Befitting Reply 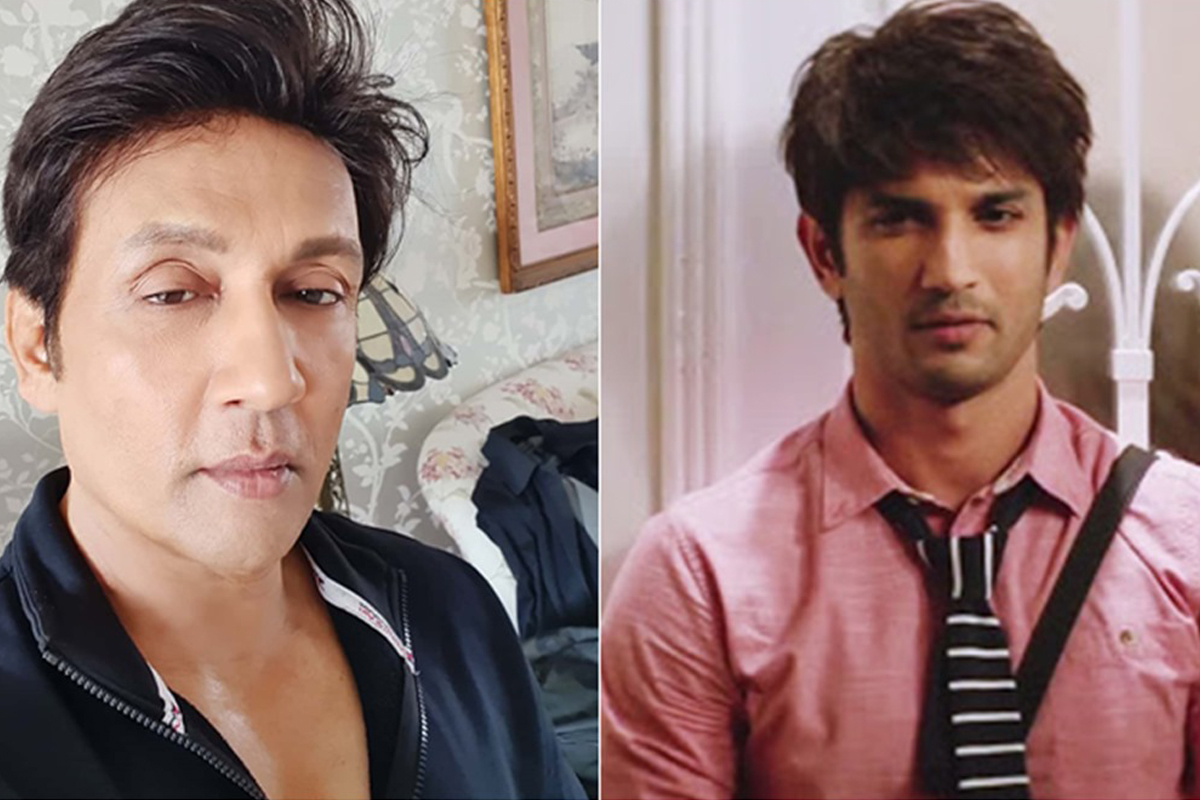 Evidence might get tampered by the time Sushant’s suicide case moves to CBI, worries Shekhar Suman