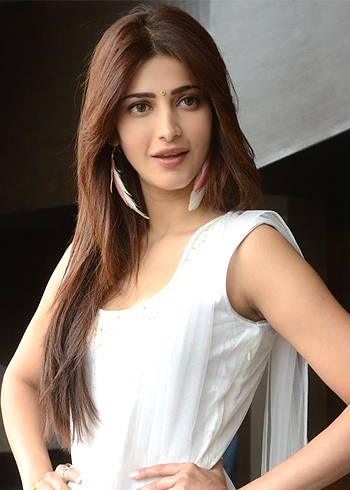 Actress Shruti Haasan has reportedly been roped in for the third instalment of the “Singam” franchise. The film, which will be helmed by Hari Gopalakrishnan, also features Suriya and Anushka Shetty in the lead roles.

“Shruti is most likely to play the second lead. While she agreed to be part of the project, the paperwork is still pending. She’s expected to sign on the dotted line soon,” a source from the film’s unit told IANS.

Director Hari had planned to include Shruti in “Singam 3” after he was impressed with her work in their last Tamil outing “Poojai”.

“The film is expected to go on the floors in September. Anirudh Ravichander will be composing tunes, while comedian Soori has been cast in an important role,” the source said.

Suriya, who is currently busy with Tamil thriller “24”, will join the sets from September onwards. 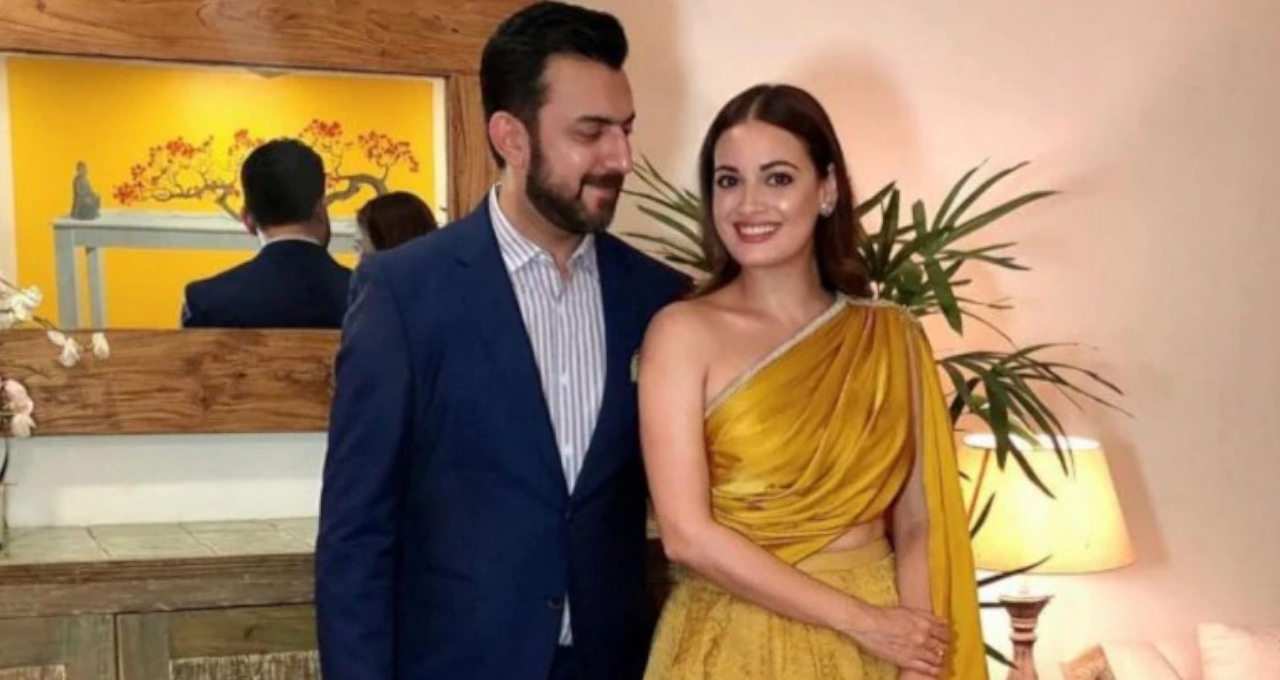 If I can handle my parents’ divorce then why can’t mine, says Dia Mirza 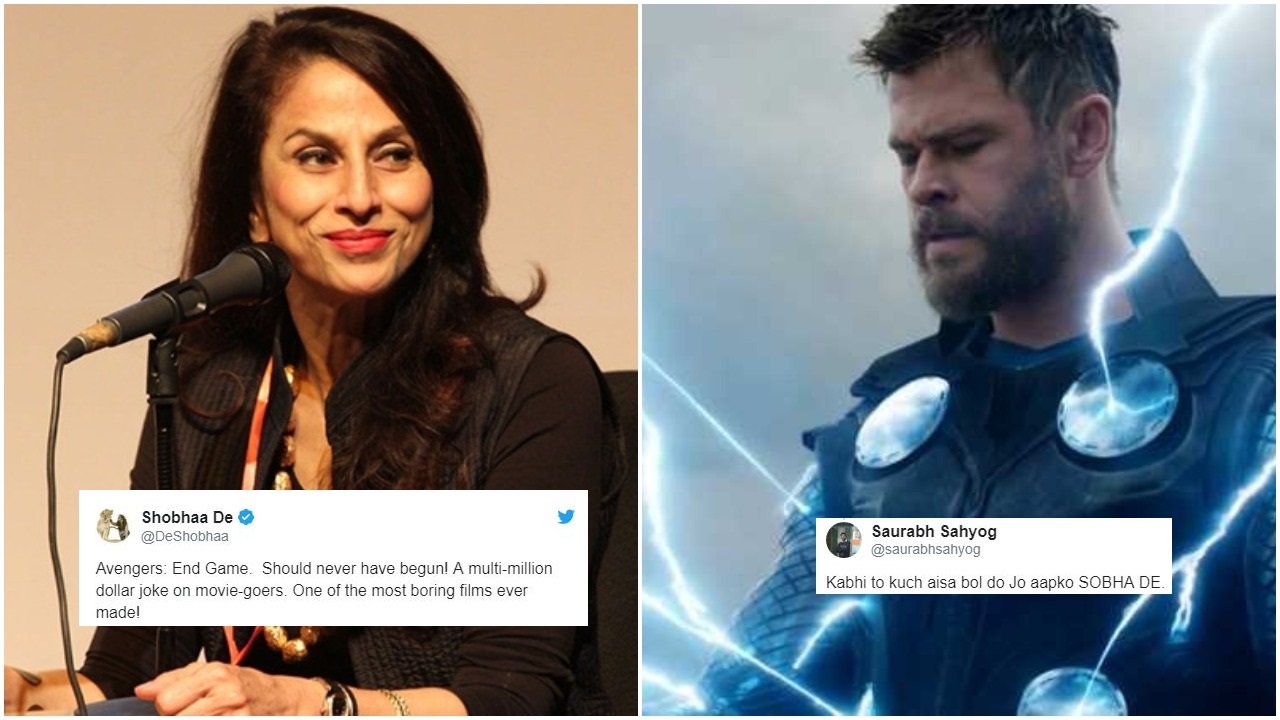 Shobhaa De Called Avengers Endgame The Most Boring Film Ever, Got Roasted Like Never Before 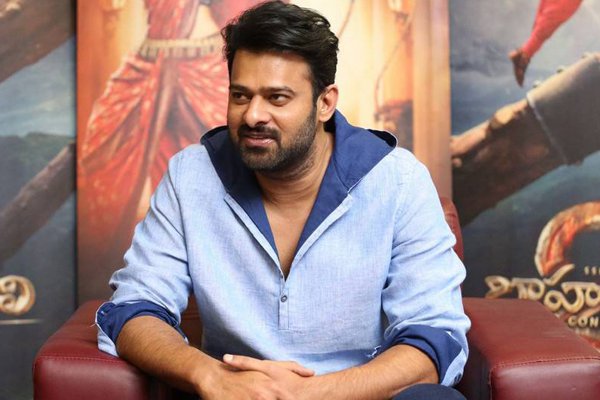