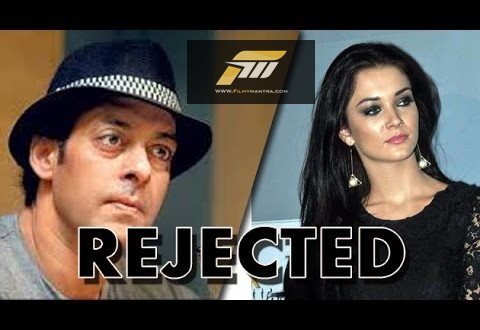 Now the actress has returned once again to big screen after a three year gap. She has bagged a big Bollywood movie Singh s Bling opposite Akshay Kumar. Amy ssaid, â€œMy agent told me that producer Ashwini Yardi was looking for a girl to replace Kriti Sanon who wasn’t a part of Singh is Bling anymore. I met Akshay (Kumar), the narration happened and we were on! Now, Ashwini is handling my work too.â€

Incourse of conversation Amy revealed a startling news that she had rejected a film with Salman Khan. The movie that Amy rejected was Kick that has gone on to be the biggest money spinner. Well Amy’s loss was Jacqueline Fernandez loss, as it has helped Jackie to revive her career with a bang. 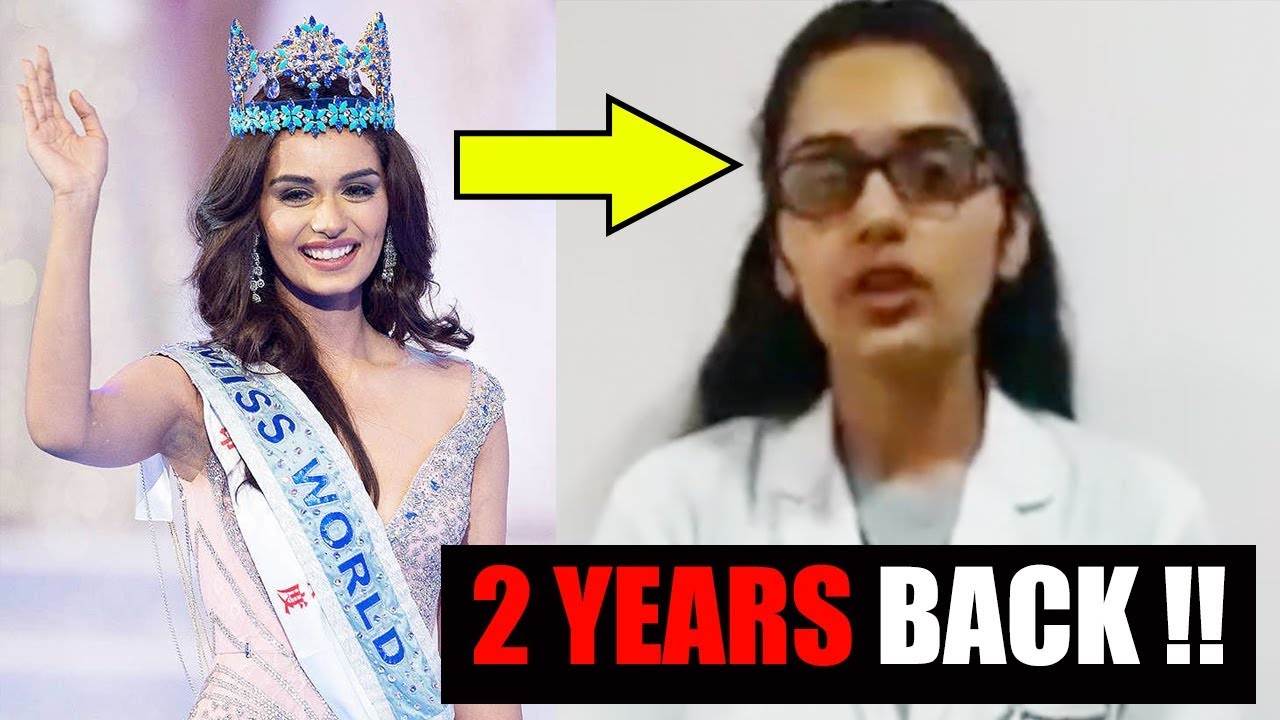 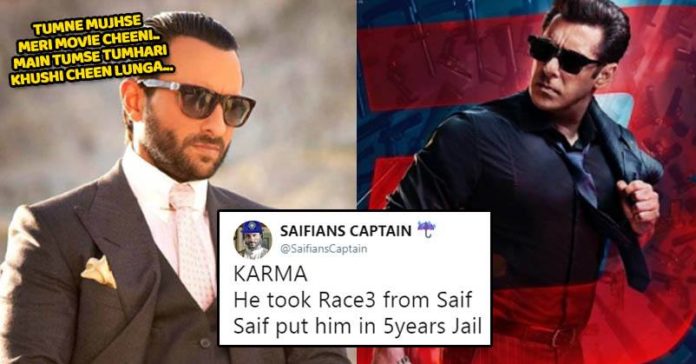