Bollywood upcoming flick ‘Shivaay‘ actress Erika Kaar is excited to work with this Bollywood star. Erika, who hails from Poland, making a big debut opposite Ajay Devgn and hopes to work with the most romantic hero of Bollywood.

Without puzzling you much, Erika Kaar is talking about Bollywood King Shah Rukh Khan. In one of the latest interview, Erika opens her heart out and expressed her feeling for SRK. Without any doubt, Erika wishes to work with Shah Rukh in one of the Bollywood movies. She also hopes that if SRK loves her role in ‘Shivaay’, she might be having a change to get a role offer from him.

Well, Erica is just the new entry in the Bollywood world and just like every other actress, She also madly falls in love with Shah Rukh Khan. We wish SRK do get her message in some or other way and they both star in some beautiful romantic film.

Directed by Ajay Devgn himself, ‘Shivaay’ will also star Sayyeshaa Saigal, Vir Das, Saurabh Shukla in pivotal roles. The film is all set to hit the theatres on October 28 alongside Karan Johar’s ‘Ae Dil Hai Mushkil‘. 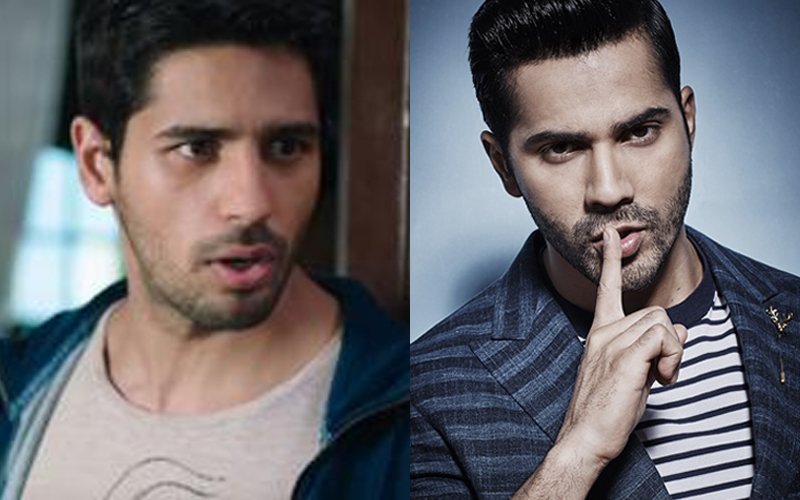 Varan Dhawan And Sidharth Malhotra Are No Longer Good Friends? 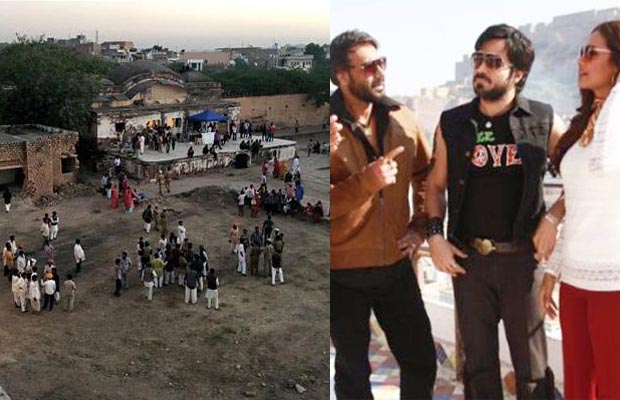 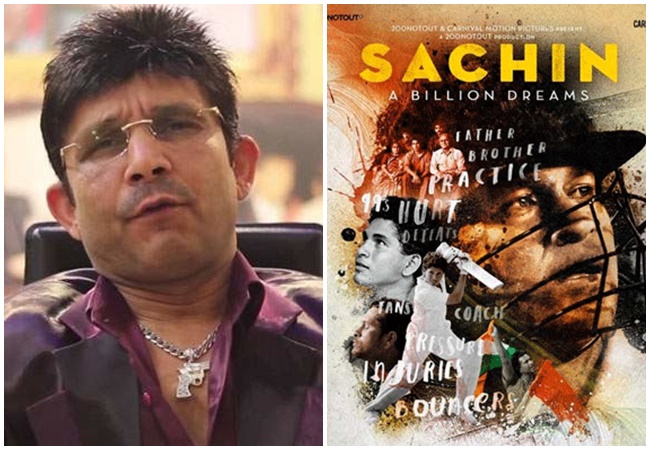