Miami: International pop singer Shakira recreated the magic of her iconic song ‘Hips Don’t Lie’ and wooed the audience at… 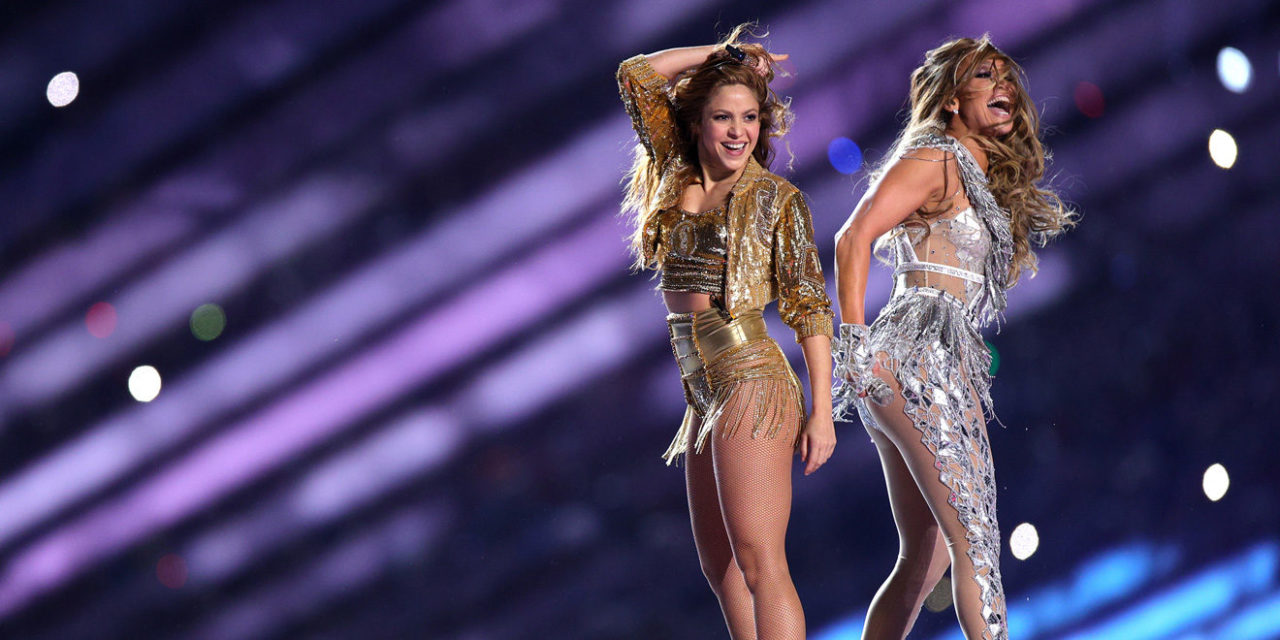 Miami: International pop singer Shakira recreated the magic of her iconic song ‘Hips Don’t Lie’ and wooed the audience at the halftime show of Super Bowl in Miami.

The singer grovved on the song and recreated the magic on stage by her bellydancing. It was Shakira’s 43rd birthday that she chose to celebrate by performing her signature step of ‘Hips Don’t Lie’ along with her other hit numbers.

The pop star performed for at least six minutes. She opened the set with ‘She Wolf’ and concluded it with ‘what she is loved most for’, belly dance on Hips Don’t Lie.

The singing sensation also invited Puerto Rican singer Bad Bunny for a duet on a cover of Cardi B’s ‘I Like It’.

Shakira’s performance has hit the social media and has been viral on the twitter.

There were comments from the twitter users like, “Uggghh Shakira’s belly dancing and Arabic music. Showing her lebanese roots.. I love her,” while another user commented, “YouTube Search History: “How to belly dance like Shakira?”

The international superstar turned 43 on Sunday last. She celebrated her birthday by performing on one of the world’s largest stages.