It’s back to work for the newlywed Shahid Kapoor. The actor is now ready to take on his next project, a thriller with director Vikramaditya Motwane. According to reports the project will go on floors next month, and will be shot extensively in Mumbai. 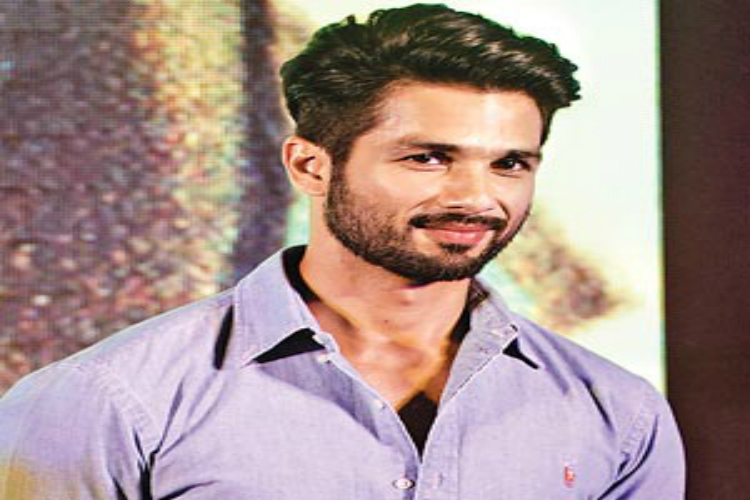 The leading lady in this yet to be titled project hasn’t been selected yet. After completing the schedule for this film, Shahid will then begin work on Vishal Bharadwaj’s ‘Rangoon’, with Saif Ali Khan and Kangana Ranaut.

As for Vikramaditya’s superheAfter ro film ‘Bavhesh Joshi’, the film is still on hold and in the meantime he will start working on this film with Shahid.