Bollywood superstar Shah Rukh Khan’s ‘Fan’ has a grand release today. This time, Shah Rukh did every possible thing to stay away from controversies and promoted his movie hugely on TV reality shows and online space. Shah Rukh’s fans must be eagerly awaiting to see him on the silver screen, who was last seen along with Kajol in Rohit Shetty’s ‘Dilwale’.

‘Fan’ is releasing in 3500 Screens across India whereas overseas it will release in 650 Screens, which really means the film is getting one of the biggest releases globally. If we talk about the economic aspect of the movie, the movie is made with a big budget, costing 105 Crores. Though it’s a long movie with running time 2 Hours 22 minutes but if SRK is playing the lead then it’s always worth watching for extra-long.

Produced by Yash Raj Films & Red Chillies Entertainment, the film is directed by ‘Band Baaja Baaraat’ fame Maneesh Sharma. Though Shah Rukh’s earlier releases have struggled a bit to get the audience in Cinema Halls, but it seems like he is not at all worry with his latest release. One good thing for SRK’s ‘Fan’ movie is, there is no other film releasing on the silver screen along with it. So, Fan movie is on its way to being a big blockbuster hit.

After a long time, SRK is playing a double role in the film, so for fans, it’s a double treat of action and drama from the Baadshah himself. Shah Rukh Khan’s previous film ‘Dilwale’ has performed really well in the Gulf Territories and other overseas territories, so there is a huge expectation that ‘Fan’ will also perform in the same way. The film also stars Shriya Pilganokar, Waluscha DeSousa Sayani Gupta in pivotal roles.

Emraan Hashmi’s Movie To Be Shown In Toronto Film Festival! 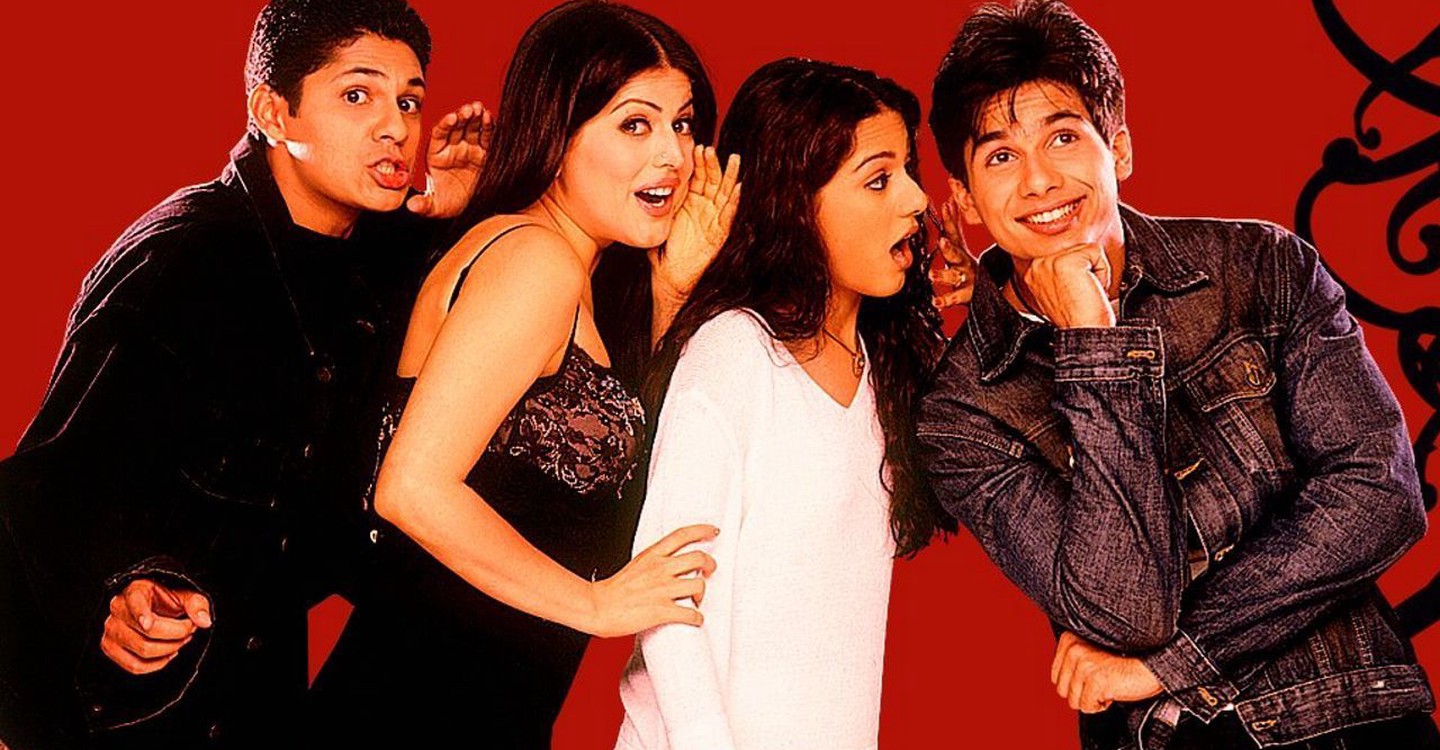 Remember Shahid Kapoor And Amrita Rao’s Ishq Vishk, We May Get A Sequel Soon 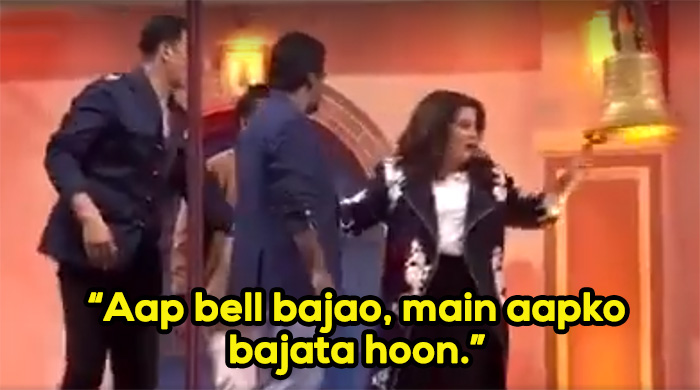