John Abraham’s Parmanu had a mediocre start due to its limited promotions and IPL 2018 but it seems that the movie has had a good rise in a day! The film that earned Rs 4.82 crore on its opening day on Friday, went on to earn Rs 7.64 crore on Saturday. This means that Story of Pokhran witnessed a massive jump of 58.51 per cent on its second day. 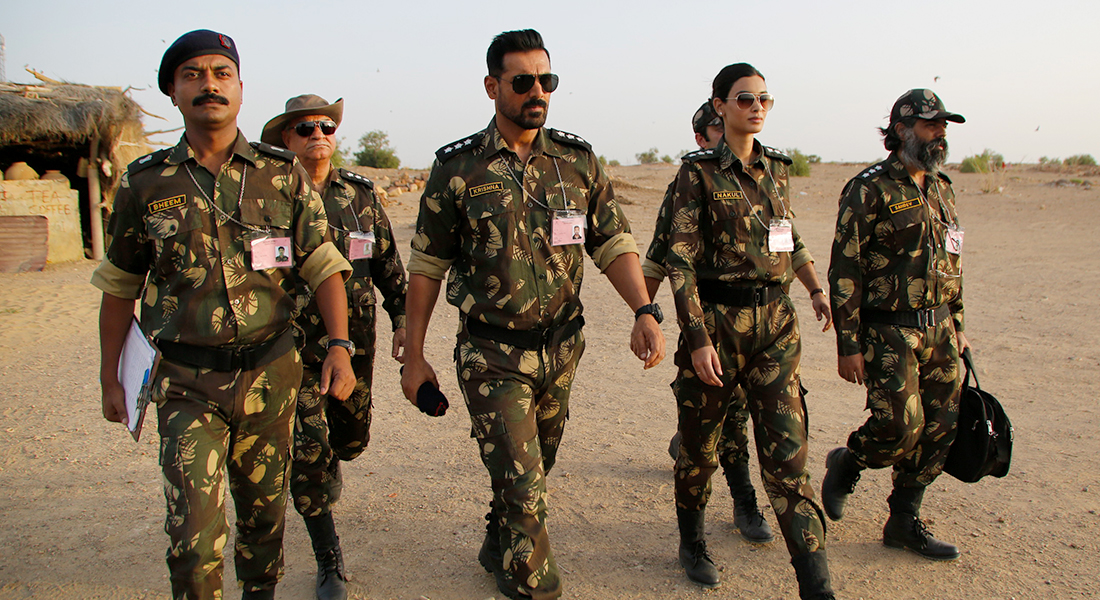 John Abraham, who plays the lead role in the movie thanked the people for showing love to their efforts by saying, “Nothing could make me happier today than the validation of our efforts to celebrate our unsung heroes by our audience across India! I have been getting so many calls from our distributors and exhibitors and I’m thankful to each one of them for their unstinting support and for standing by and loving this labour of love.” 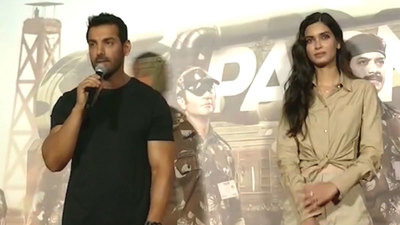 About making a movie on the 1998 Pokhran nuclear tests, John Abraham told had said, “It defined the trajectory in my life because of incidents that were associated with the sanctions that followed. I was planning to go somewhere, to a college, (but I) didn’t get through. There was anger at first, then the understanding came that this (nuclear status) can make India great… I started thinking like an Indian and started feeling like a nationalist.” 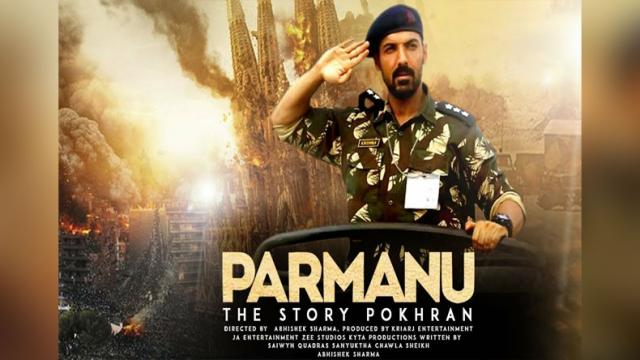 Another film trade analyst, Akshaye Rathi said, “A film like this needs to be watched by as many Indians as possible. And thankfully, the songs look pretty nice. The subject of the film truly connects with every Indian. I truly hope that the film does well.”

Parmanu is based on the series of nuclear test explosions which took place in Pokhran in 1998. The film also stars Diana Penty and Boman Irani. The film is jointly produced by JA Entertainment, Zee Studios and Kyta Productions. Vashu Bhagnani’s Pooja Entertainment is its All India Distributor.