Selena Gomez explains why she is away from social media! | VIDEO 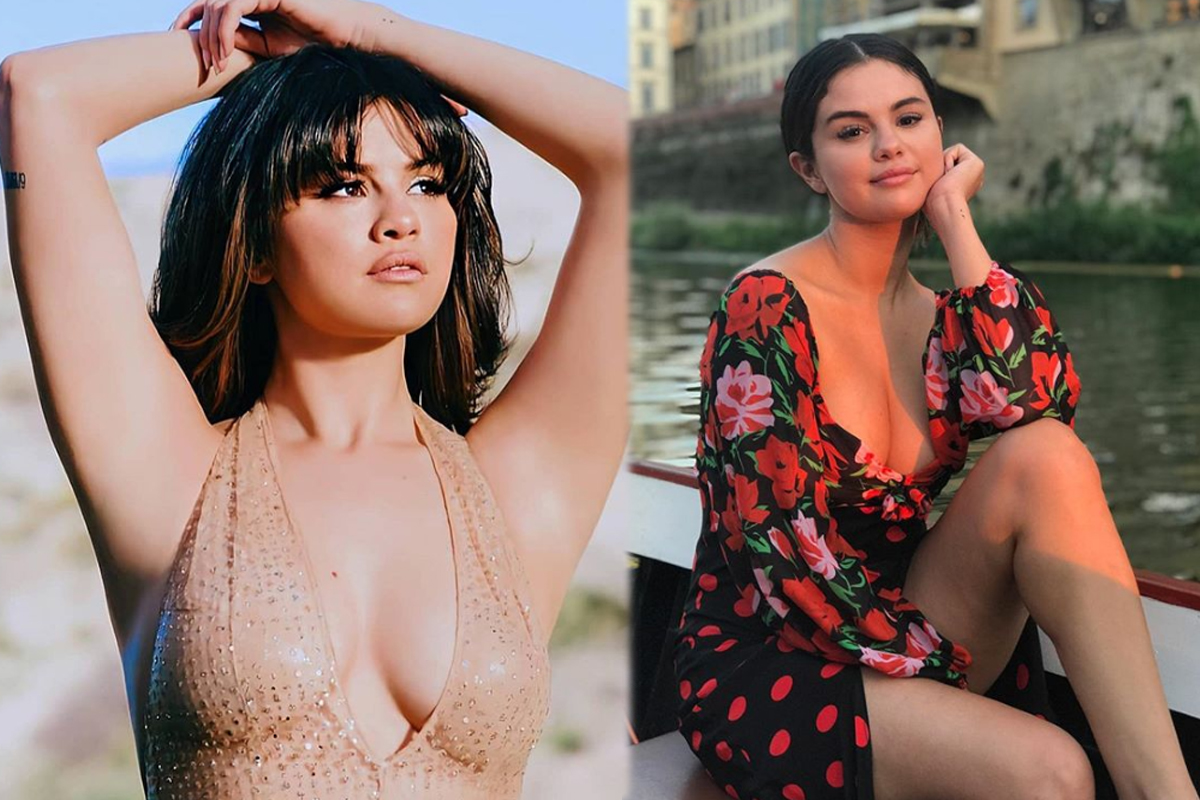 Selena Gomez explains why she is away from social media! | VIDEO

Singer and actress Selena Gomez has finally revealed why she has been away from social media. The 28-year-old ‘Rare’ singer took to Instagram to speak about absence.

Unlike other celebrities who have been quite active on social media and sharing updates about their life, the singing sensation, Selena Gomez has been enjoying her private time away from the online world.

Explaining her long absence from social media, the singtress, recently, shared a minute-long video on Instagram for her fans and captioned the post as ‘a message from me’ with a heart emoji.

In the video, Selena Gomez could be seen wearing a grey top with her hair tied up. She began the video saying, “Hey! I wanted to take some time to do a quick message for you guys because I haven’t been posting that much. I just wanted to let you know that I love you guys and I miss you and there’s so many exciting things coming up that I can’t wait to share with all of you,” said the singer.

“I just think at the beginning of this year, with everything going on, it felt a little insensitive to post things that may be a little just… joyful or celebratory, it was really hard for me.”

“And, I’ve taken the time to learn, truly learn about what’s going on and I continue to make that my priority,” Selena further said.

“But, just letting you know that I’m going to be a little bit more involved and I’m just sending more love and gonna show you some more of my personal stuff and what I have been doing. But, thank you for being here, and thank you for supporting me always and I will talk to you soon.”

The 28 years old singer is reportedly to collaborate with K-pop group BLACKPINK on their first album. Both the parties, however, haven’t made it official yet. Selena recently had teamed up with Trevor Daniel for ‘Past Life’ remix.