Alia Bhatt is celebrating her 25th birthday inÂ Bulgaria where this cute girl is shooting for Ayan Mukerji’s next titled ‘Brahmastra’ along with Ranbir Kapoor.

As we all know Alia is busy shooting there, but on her birthday she has a special gift for her fans. She shared her look from the upcoming release ‘Raazi’.

Wishing herself Alia wrote: â€œMovies or in this case MY movies aren’t just something I do for a living.. it’s kinda the reason I feel like I’m aliveÂ

Â SOâ€¦On my 25th birthday I’ve randomly picked out two images from the 25th DAY of shoot of RAAZI and and and the TRAILER will be out 25 days from today(9th April).. Happy Birthday to me.â€

Talking about the trailer of ‘Raazi’, Alia revealed to her fans the date and i.e. 9th April. The same post was shared by his best friend and mentor, Karan Johar on his twitter handle.

The movie ‘Raazi’ is based on a novel ‘Calling Sehmat’ by Harinder Sikka. We will also get to see Vicky Kaushal and it is all set to release on May 11 this year.

We wish Alia, Happy Birthday and a lot of success and happiness. 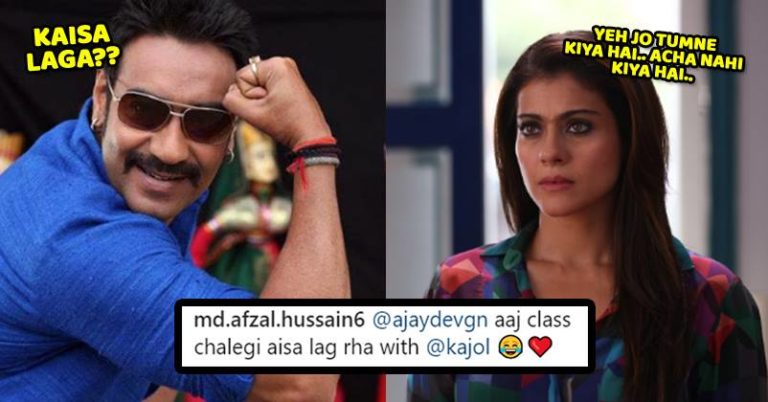