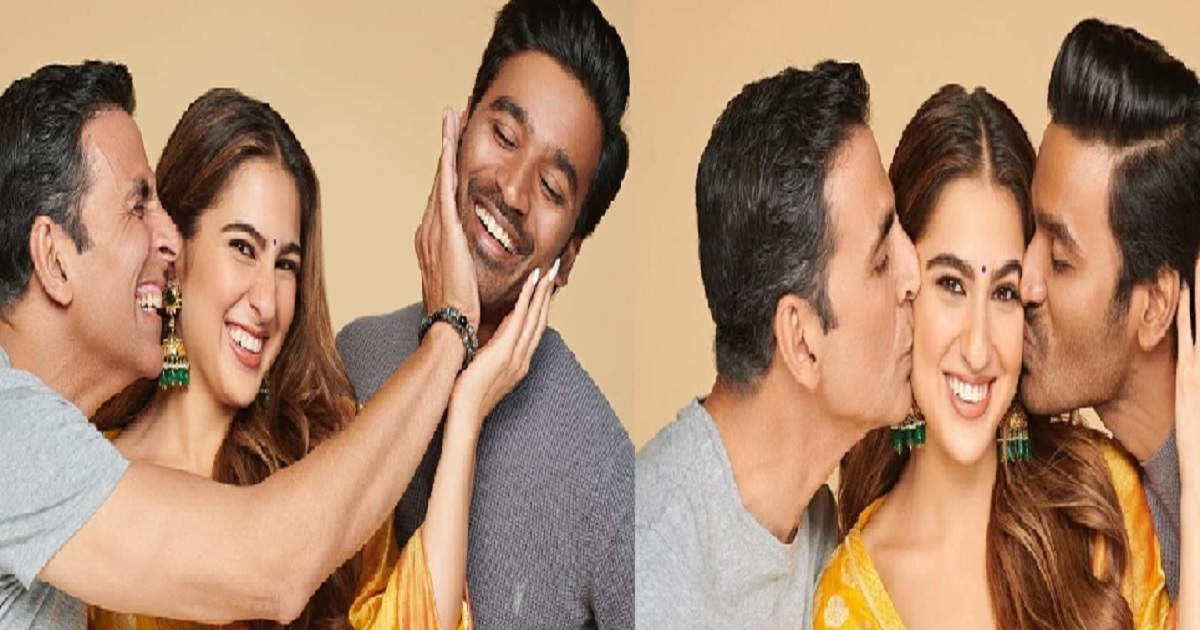 Sara Ali Khan’s is trending as she is going to appear with Bollywood Superstar Akshay Kumar and South Superstar Dhanush in Anand L Rai’s ‘Atrangi Re’. She is playing a double role which is surfacing on social media. Mumbai Mirror report, Sara will be seen in a double role and will romance Akshay Kumar and Dhanush’s characters in two different eras in the film.

It is based on a cross-cultural love story set in Bihar and Madurai. A source close to the process told: “It’s a double role of sorts for Sara, the idea is to showcase diverse sides of the actress. Akshay and Dhanush’s characters to have a special trait that separates them from the rest of the cast.”

The source also revealed that there is a special look for Akshay Kumar’s character. “Their appearances will be in sync with the way they act and react while a special look is being designed for Akshay.”

Atrangi Re, the film’s name itself is really funny, the film is expected to be more entertaining. The loves stories of Sara-Akshay and Dhanush-Sara from different eras running in the parallel. Talking about the film’s screenplay,

Mumbai Mirror told: “While Atrangi Re is primarily a love story set in the heartland, laced with humor, the storytelling is in a zone the filmmaker has not attempted before. The screenplay follows a non-linear narrative of two romances from different timelines running in the parallel.”

Atrangi Re will mark Akshay Kumar’s first film with Sara Ali Khan and Dhanush. On this, Akshay told: “My combination with Sara and Dhanush truly makes it true to its title – Atrangi!”

Akshay and Sara are going to work first time with Anand L Rai but Dhanush has already worked with him in the 2013 film Raanjhanaa.

Sara and Dhanush will start shooting in March while Akshay Kumar will join them in April. The film will open in theatres on Valentine’s Day next year 2021. 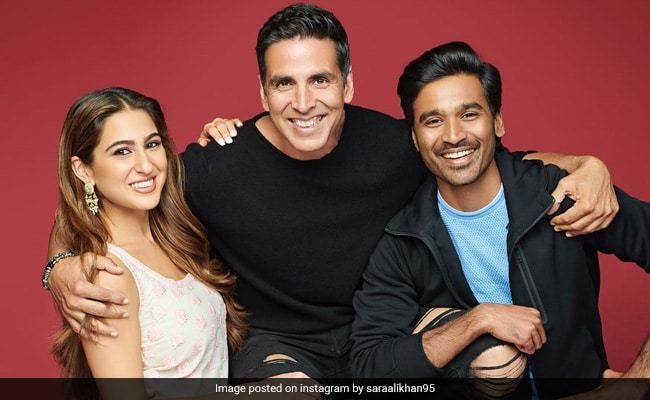