Reema Lagoo’s sudden demise has saddened the whole Bollywood. Today morning, she died in the Hospital due to Heart attack. She was just 59 and had no health issues at all. When the news reached to Sanjay Dutt, he too felt heartbroken. 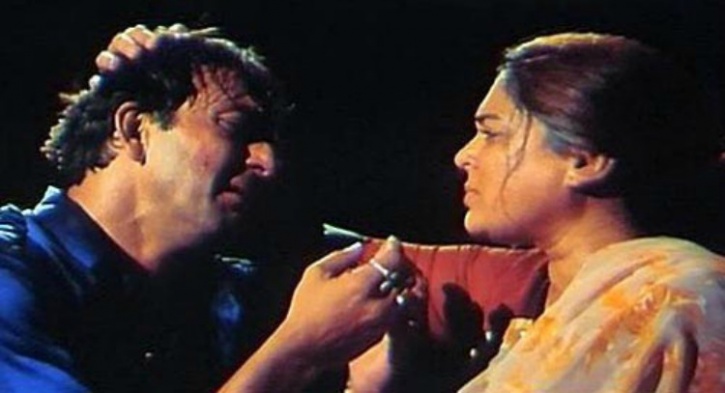 She has been an important part of Sanjay Dutt’s life and he considers Reema Lagoo as her mother. They have worked together in many movies and most important was Vaastav. Directed by Mahesh Manjarekar, the movie will be best known for the performances of Sanjay Dutt and Reema Lagoo. In the film, she essayed the role of Sanjay Dutt’s mother and won the Filmfare award for Best Supporting actress. 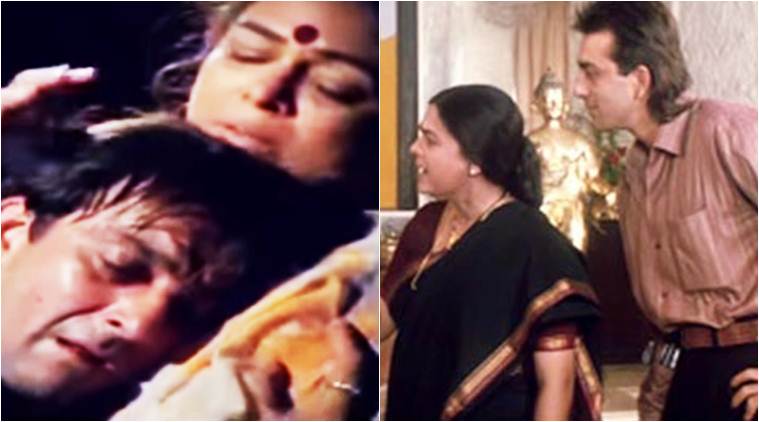 To confirm the death news, Reema Lagoo’s son-in-law told, “She was complaining of chest pain so we took her to hospital around 1 am. She passed away due to a heart attack around 3.15 am. She was perfectly fine and had no health issues…so it is really shocking for all us that she is no more with us.”

Salman Khan’s Girlfriend all set to Sing a Song 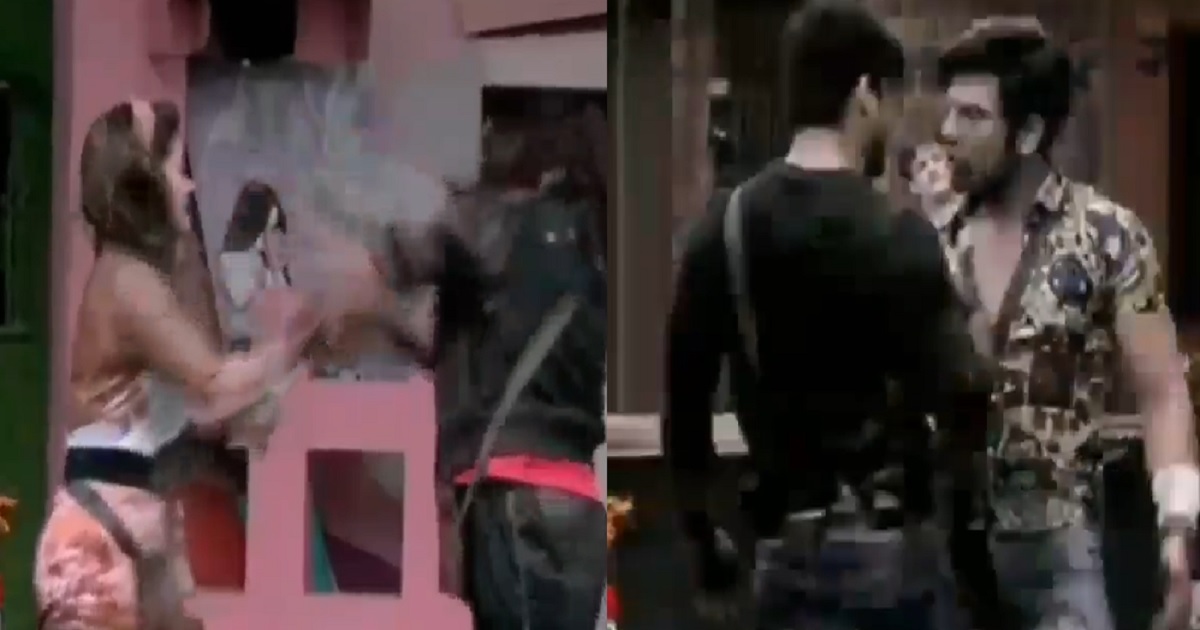