TV actress Mouni Roy will be making her big Bollywod debut with Akshay Kumar’s ‘Gold’ on this Independence day. On Friday, the makers released the first video song ‘Naino Ne Baandhi’ from the film. The song showcase the very romantic side of a ruthless hockey coach- Tapan Das. The launch party of this first romantic track of the film was held at suburban Mumbai hotel. For this event, Akshay Kumar flew back to Mumbai, taking small break from the family vacation. 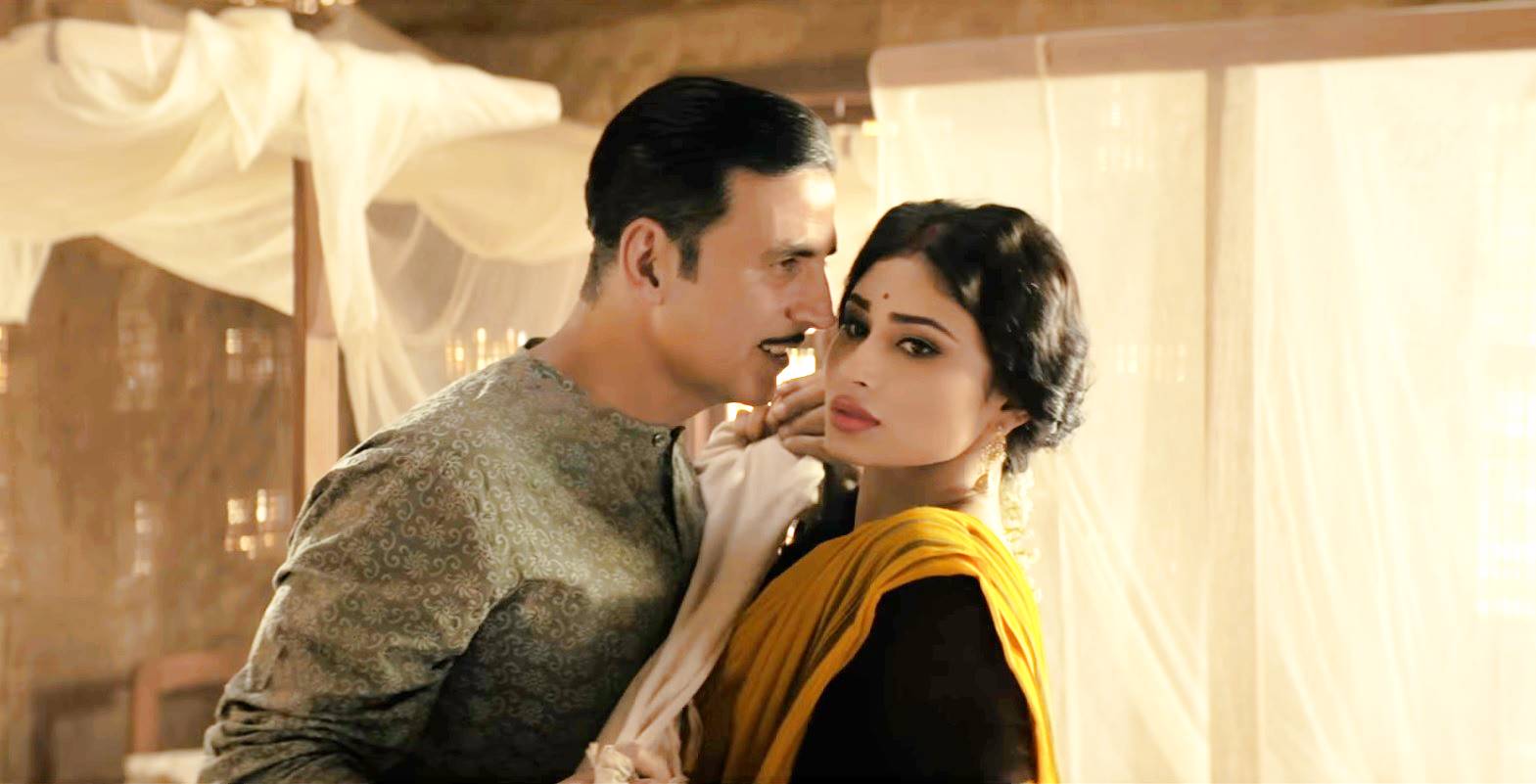 Both Akshay Kumar and Mouni Roy gave a live performance at this star studded event. Now that people know Mouni has worked on both platforms, a media person asked Mouni what is the difference between shooting for a film and for television daily soap. To this Mouni said, “Apart from the songs (in Bollywood films), there’s not much difference really”.

Akshay intervened in the conversation and said, “Difference yeh hai ke yeh log hamse bohot zyada mehnat karte hain (The difference is that those working in TV work much harder than those who do films)”. On hearing this Mouni thanked Akshay for his such sweet gesture.

Talking to a leading daily a few days back talked about his upcoming venture. “Aaj se 200 saal pehle, hum kisi doosre desh ke National Anthem ke liye khade hote the. Post 1947, when India became a free country, things changed. In 1948, it was for the first time that India, as a free country, played hockey at the Olympic Games hosted in England. Although it was the British who introduced the game to us, in 1948, we went to England and defeated them on their soil. They stood up for our National Anthem that was being played on their land, and it was a glorious moment of pride for free India. This forms the thrust of ‘Gold’, which is inspired by true incidents,” said Akshay

Gold is a period drama, a story of Tapan Das whose only dream is to see the Indian Hockey team win an Olympic Gold medal as an independent nation. Movie also features Amit Sadh, Kunal Kapoor, Vineet Singh and Sunny Kaushal. Stay tuned with us for more Bollywood news and updates.