Looks like Salman Khan was in a mood of a bit of fun as well as some nostalgia on the day of his sister Arpita Khan’s wedding in Hyderabad. We say this because at the event Salman was calling various celebrities on stage to do a little performance. Salman Khan also called up Katrina Kaif but instead of taking her real name, Salman added his own touch and called her Katrina Kapoor.

If that wasn’t enough Salman went on to say that Katrina missed the chance of becoming Mrs Khan. That certainly shows and proves that this pair was once in love with each other. How we wish they too had a Happy Ending like Arpita Khan. Sigh! 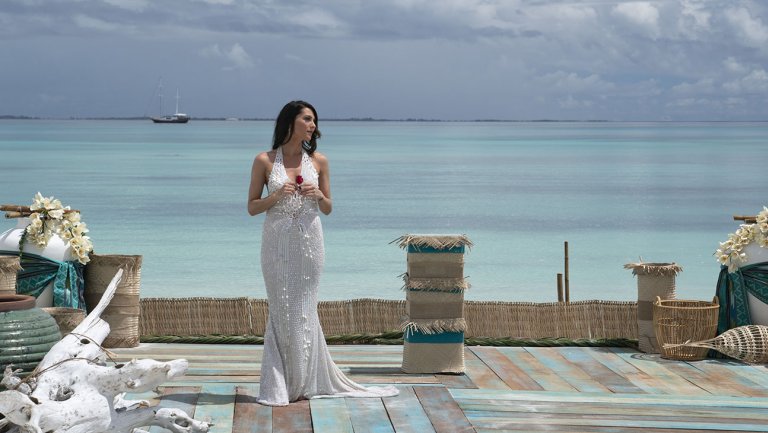 The Bachelorette: The Engaged Becca Kufrin Names Her Winner In Shocking Twist 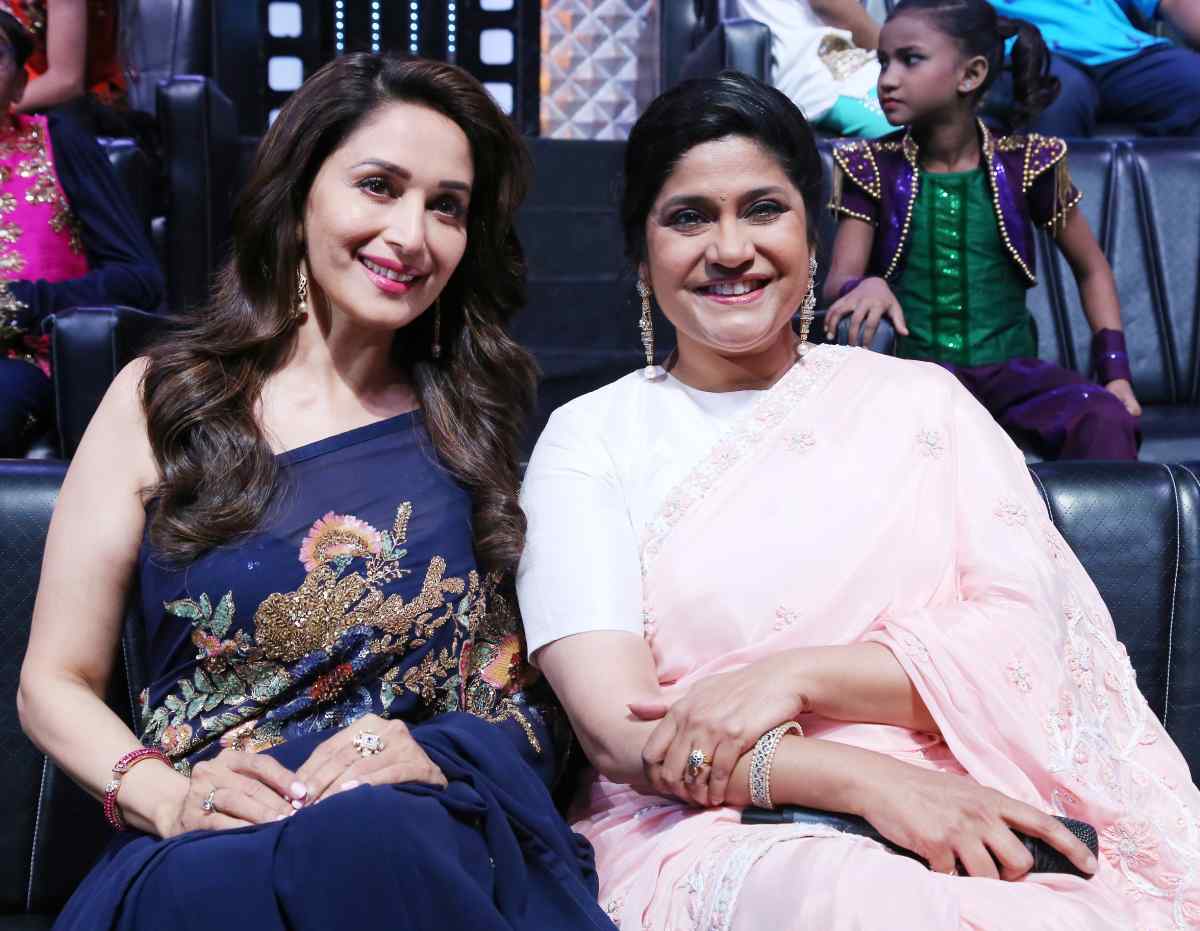 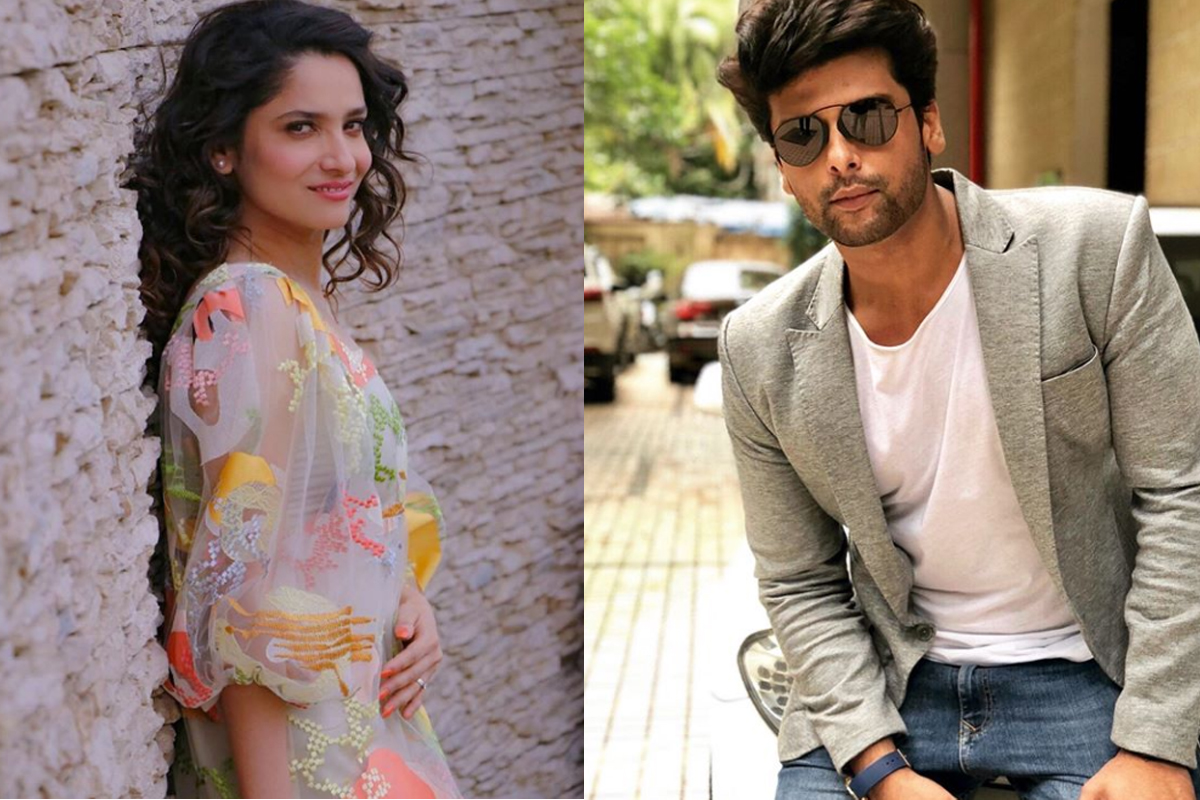 Kushal Tandon shuns all the rumours about him and Ankita Lokhande 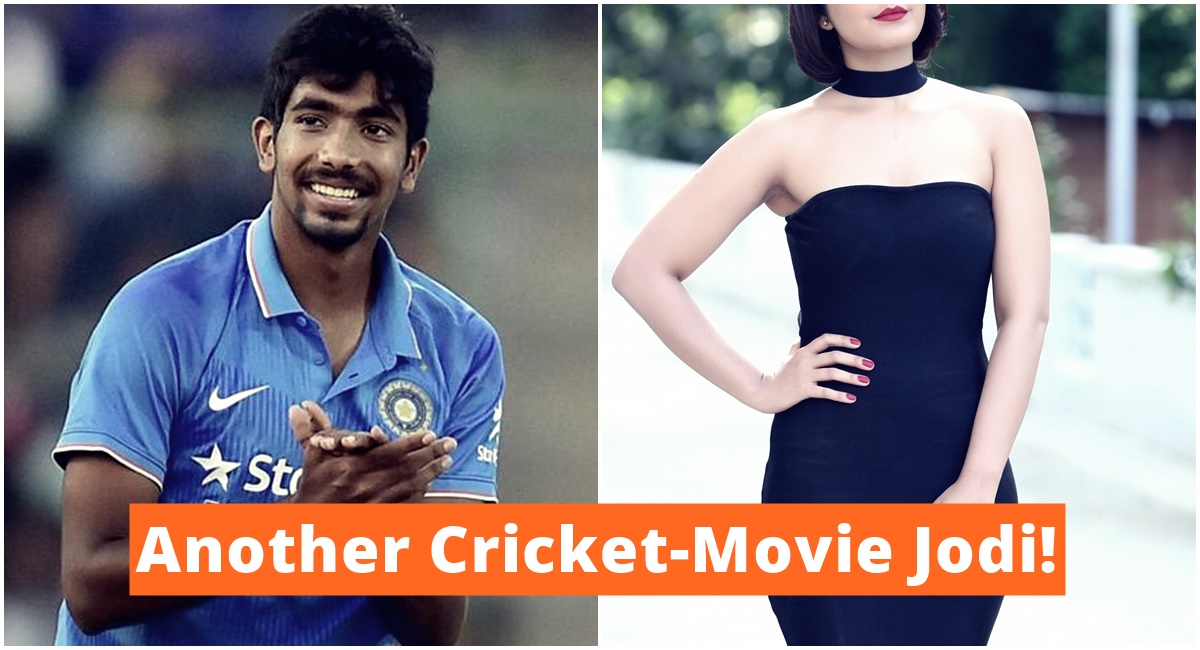