However, the result has divided fans and their opinions are a clear indication of the same. Some of them are leveling Dipika as the deserving winner, whereas some of them said that she doesn’t deserve to lift the trophy. 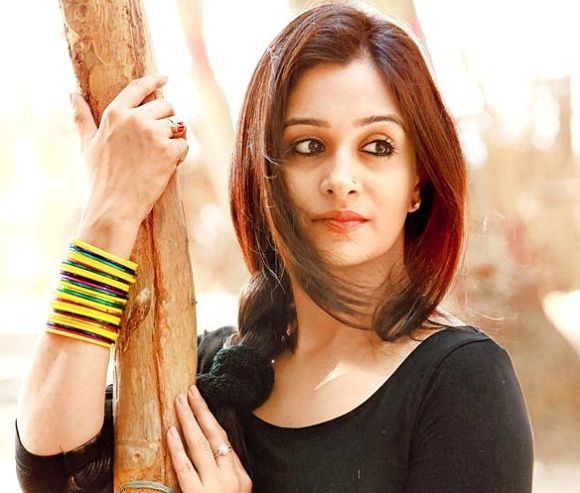 Fans of the actress are very happy with the result, as they welcome her with tons of good wishes. However, there are fans who still think that Sreesanth deserved to win the show, not Dipika. We bring you some of the top reactions from the netizens down below.

#DipikaKakar won #BiggBoss12 has to be the biggest joke of 2018. She didn't even do anything to be a winner. This has to be the worse season in the history of #BiggBoss Screw you @ColorsTV what a waste of time!!

Read More: “I Was So Excited That My Words Came True,” Dipika Kakar On Winning Bigg Boss 12

During the last round, Deepak Thakur decided to take Rs. 20 Lakh and opted out of the show leaving the final battle between Dipika Kakar and Sreesanth. Lastly, Salman Khan announced Dipika as Winner of Season 12.

What do you think about this? Tell us your thoughts in the comment section down below.

“I Was So Excited That My Words Came True,” Dipika Kakar On Winning Bigg Boss 12