Bollywood actor Salman Khan loves to share big surprises with his die-hard fans. As Sultan release is on it’s way and this was the perfect time for Salman to surprise his fans. So for this Eid, apart from film release, Dabangg Khan has surprised the fans with yet another crooned song ‘Jag Ghoomeya’ in his own voice.

There is no doubt that Salman Khan loves singing but he mostly remained focused on his acting. Recently, when Salman sung ‘Main Hoon Hero Tera’ song for the home production film ‘Hero’, it went viral and fans instantly connected with it. Soon after that for ‘Sultan’ he decided to come up with the whole new version of song ‘Baby Ko Bass Pasand Hai’. Well, this song also loved by millions of his fans and especially for the reason that Salman has crooned it.

If you think, that was enough surprise from Salman’s side for his fans, then you are totally wrong. For coming Eid, he has already given an Eid surprise to his fans by singing soulful song ‘Jag Ghoomeya‘ in his own voice. Salman Khan’s version of song is actually bigger then the original version of song ‘Jag Ghoomeya‘, which is rendered in the voice of Rahat Fateh Ali Khan.

If you will listen Salman’s version of ‘Jag Ghoomeya‘, you will completely believe that he is truly turned into a full-fledged singer. The ease and pace he brought in the song is truly mind-blowing. You can easily feel the love and emotions in the song. The song is actually well pictured where Salman expresses his love for his ladylove Anushka Sharma in the film.

This is one of the most difficult film for Salman Khan in a role of ‘Sultan Ali Khan’ who is a wrestler. Directed by Ali Abbas Zafar, the film also stars Randeep Hooda. The film is all set to release this Eid. 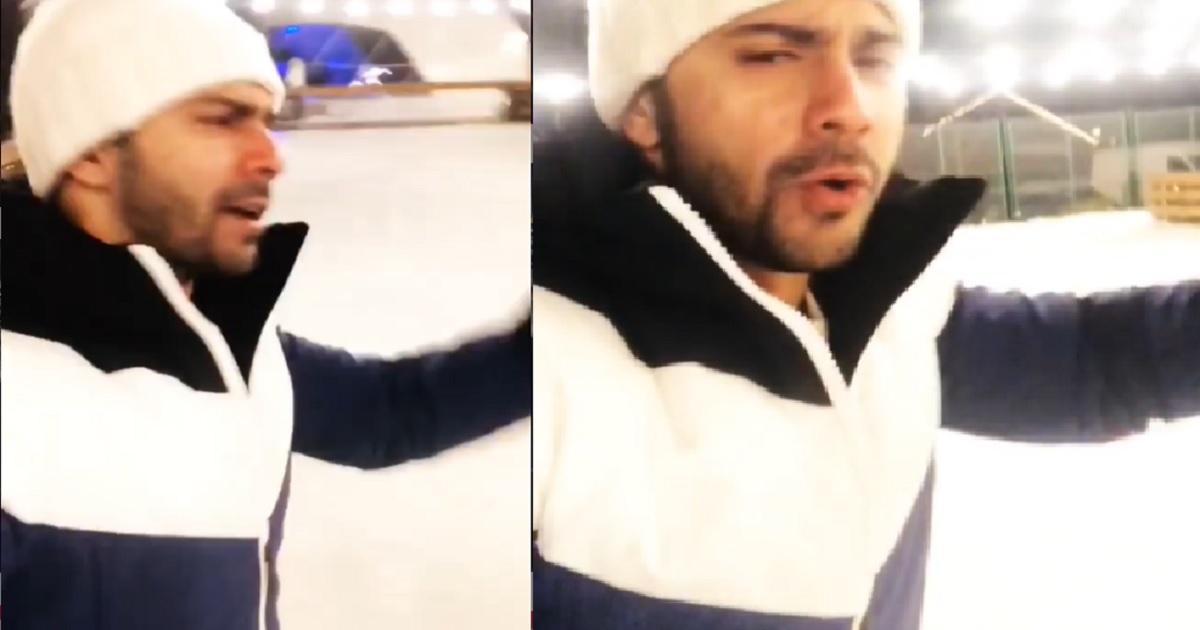 Vinod Khanna’s Picture From The Hospital Has Broken A Million Hearts And Got Us Worried! 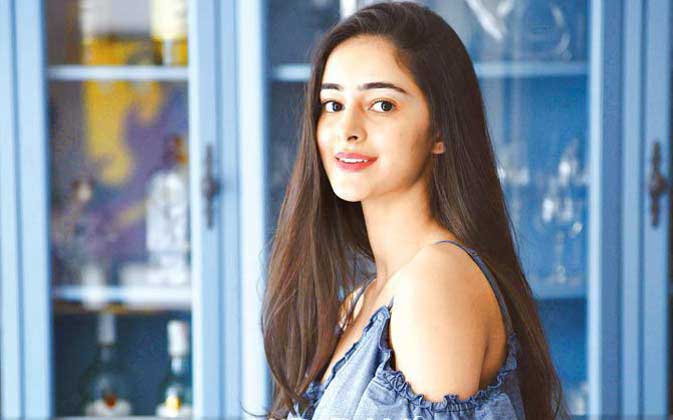