Priyanka Chopra married American singer Nick Jonas last year. Their wedding was covered extensively by Indian as well as foreign entertainment media. After her big fat wedding, PeeCee announced the launch of her dating app named Bumble. With the launch of Bumble, Priyanka has ventured into the IT industry after producing and acting in films and television. 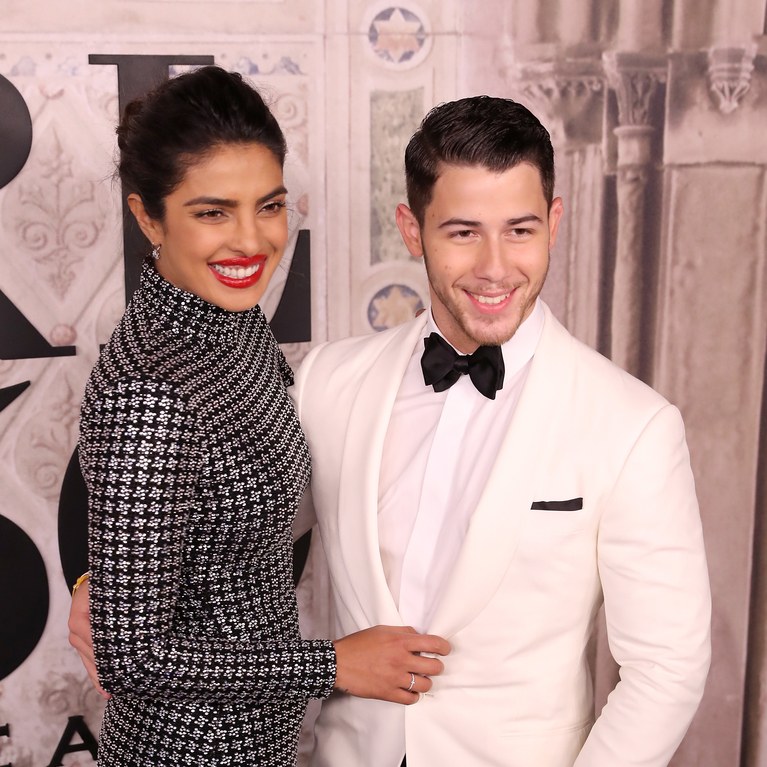 However, superstar Salman Khan has failed to understand why Priyanka would need a dating app, as she is already married.

During one of the promotional event of upcoming film Notebook produced by him, Salman was asked about the relevance of “notebooks” in this digital world, where almost everything has gone digital. Nowadays, people are using online dating apps like Tinder. To which Sultan actor replied, “Why only Tinder, and not Grindr?”  To those who don’t know Grinder is a dating app for gay, bi, trans and queer people. 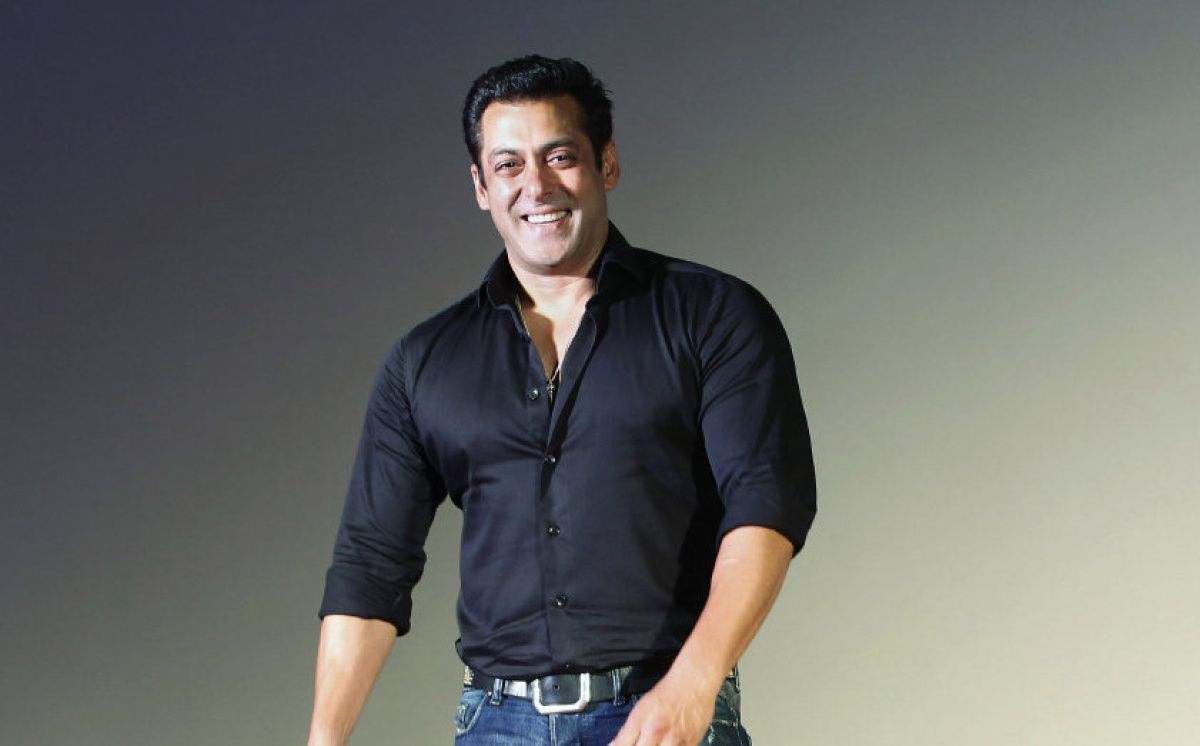 Salman Khan was also asked about Priyanka Chopra launching her own dating app. Race 3 actor tackled this question in the most epic way Possible and asked a question in return. He asked why Priyanka would need a dating app when she is already married to Nick Jonas.

To be honest, that’s funny. We would love to know what Priyanka has to say about this. What do you think? Tell us your thought in the comment section down below.

Is Narendra Modi’s Biopic Trying To Hide Controversial Phases Of His Life, Producers Finally Speak Up