One of the favorite onscreen character, Prem of Bollywood conceived and showcased by Director Sooraj Barjatya will be different this time. Superstar Salman Khan has played the role of ‘Prem’ in Blockbuster movies like ‘Maine Pyar kiya’, ‘Hum Apke Hain Kaun’ and ‘Hum Saath Saath hain’. The ‘Jai ho’ actor Salman khan and director Sooraj Barjatya has teamed up again after a long gap of 16 years for ‘Prem Ratan Dhan Payo’ which will be having some seriously emotional scenes and an action packed climax, different from their former ones. 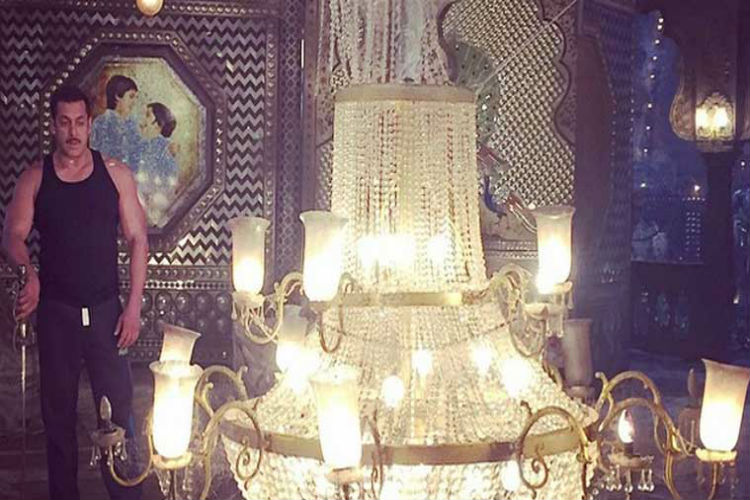 Sooraj has always portrayed the character of ‘Prem’ as sweet, calm and decent person, his movies focused on family values, love and respect. But PRDP’s ‘Prem’ will be having an action sequence with his step-brother which is played by ‘Lafangey Parinde’ actor Neil Nitin Mukesh.

Actor Neil Nitin Mukesh tweeted about the shoot of climax, which revealed that the movie is not going to be the same as the previous ones. This won’t be the first time Neil will be seen playing bad boy in the movie, he had played this kind of role earlier in Abbas-Mustan directorial ‘Players’. 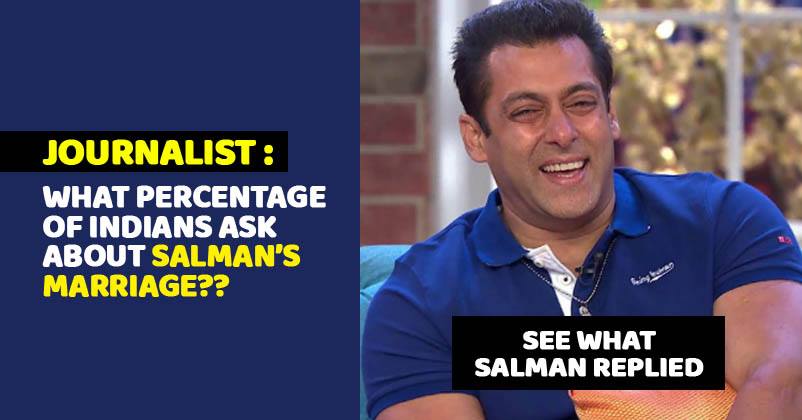 A Journo Asked Salman Khan About His Marriage, He Gave An Epic Answer!

Shahid On Fatherhood: Excited Is A Huge Understatement