Salman Khan’s sister Arpita Khan’s wedding is surely going to be a memorable one! From a royal palace been booked in Hyderabad to a list of affluent personalities from all walks of life, Salman Khan is leaving no stone unturned to make the most important day in his sister’s life the most significant one in the bylanes of Bollywood.

And we are saying this because it has been reported that in addition to the high profile sportsmen and filmstars who he has invited, the ‘Dabangg’ Khan has also sent out an invitation to friend-turned-foe Shah Rukh Khan to attend Arpita’s wedding reception which will be held on November 21. A source spoke to a leading daily and revealed, â€œThe guest list features actors, politicians, sportsmen and corporate honchos. In a thoughtful gesture, Salman has also sent an invite to Shah Rukh.â€

The on and off relationship of the two most powerful Khans in the Indian Film Industry goes back to the times when they did ‘Karan Arjun’ together (back in the year 1995). Their camaraderie thickened and soured in cycles leading to even non acknowledgement from both sides at social events. It was only in one of last year’s Iftaar parties that the two superstars hugged and things seemed to have tracked on a smoothening way. Since then, the SRK-Salman relationship has only bettered with time.

Recently, Salman Khan was also seen talking about SRK and his latest movie ‘Happy New Year’ on the reality show ‘Bigg Boss’ which he hosts. Though one was surprised at the move, one still didn’t expect an invitation from Salman to SRK at his sister’s wedding.

Now, it only remains to be seen whether King Khan will compliment the gesture by Salman and accept the invitation? Will SRK show up at the do?
Do comment and also Please Subscribe to our Website for latest Updates! 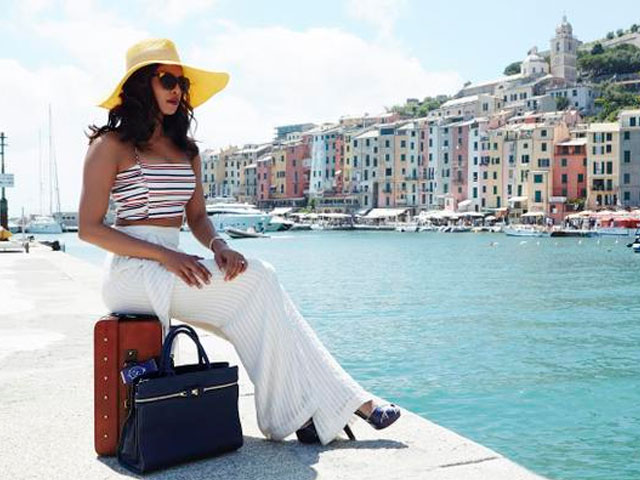 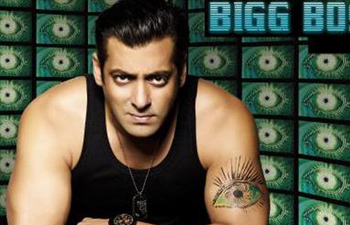 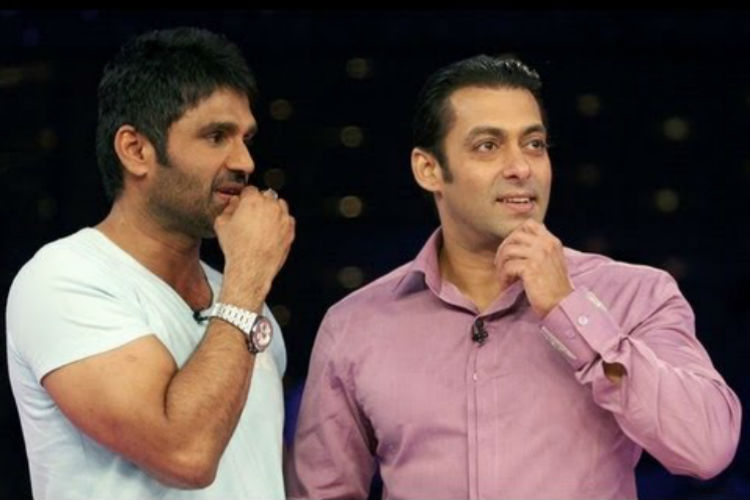 When Salman Khan supported Suniel during his ‘low phase’