Bollywood actress Urvashi Rautela has finally come into a bigger picture with her latest release film ‘Great Grand Masti’. In the film, she is playing a role of a virgin ghost ‘Ragini SMS’ who traps Riteish Deshmukh, Vivek Oberoi, and Aftab Shivdasani in the palatial mansion. Her performance in the movie is promising enough to get few good roles in the coming years.

She is truly a natural beauty and her honest performance is certainly worth commendable. She is in the Bollywood industry from the past 4 years but still very few about her multifaceted personality.

So we have listed her top 10 things that you need to know about this gorgeous actress: 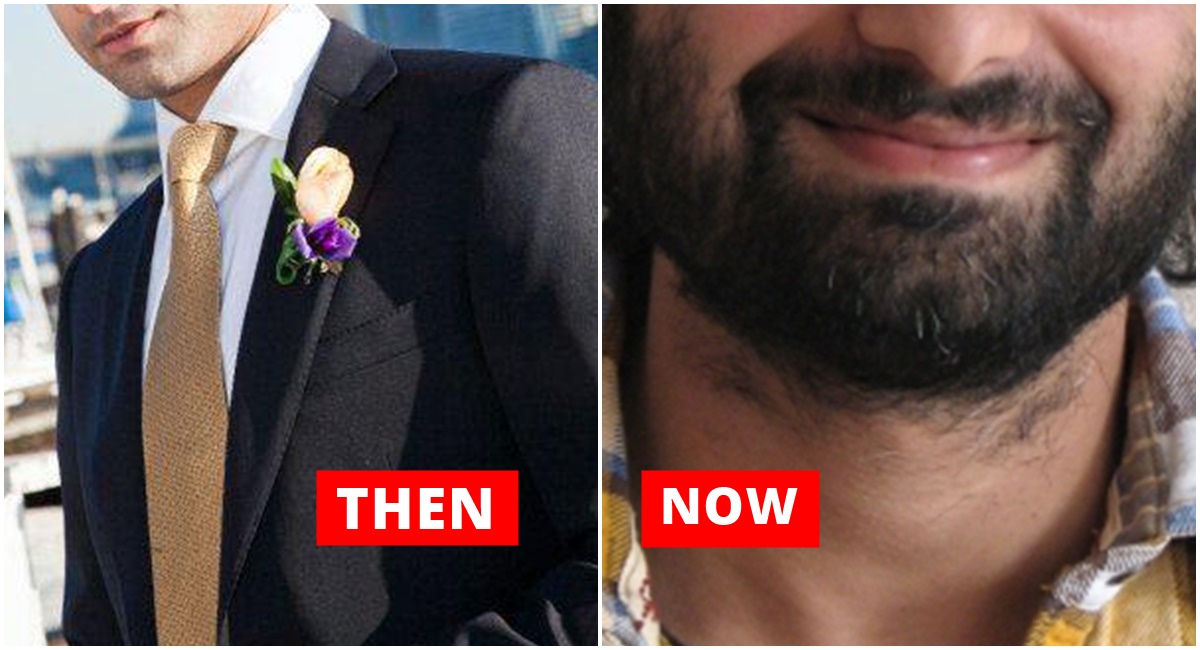 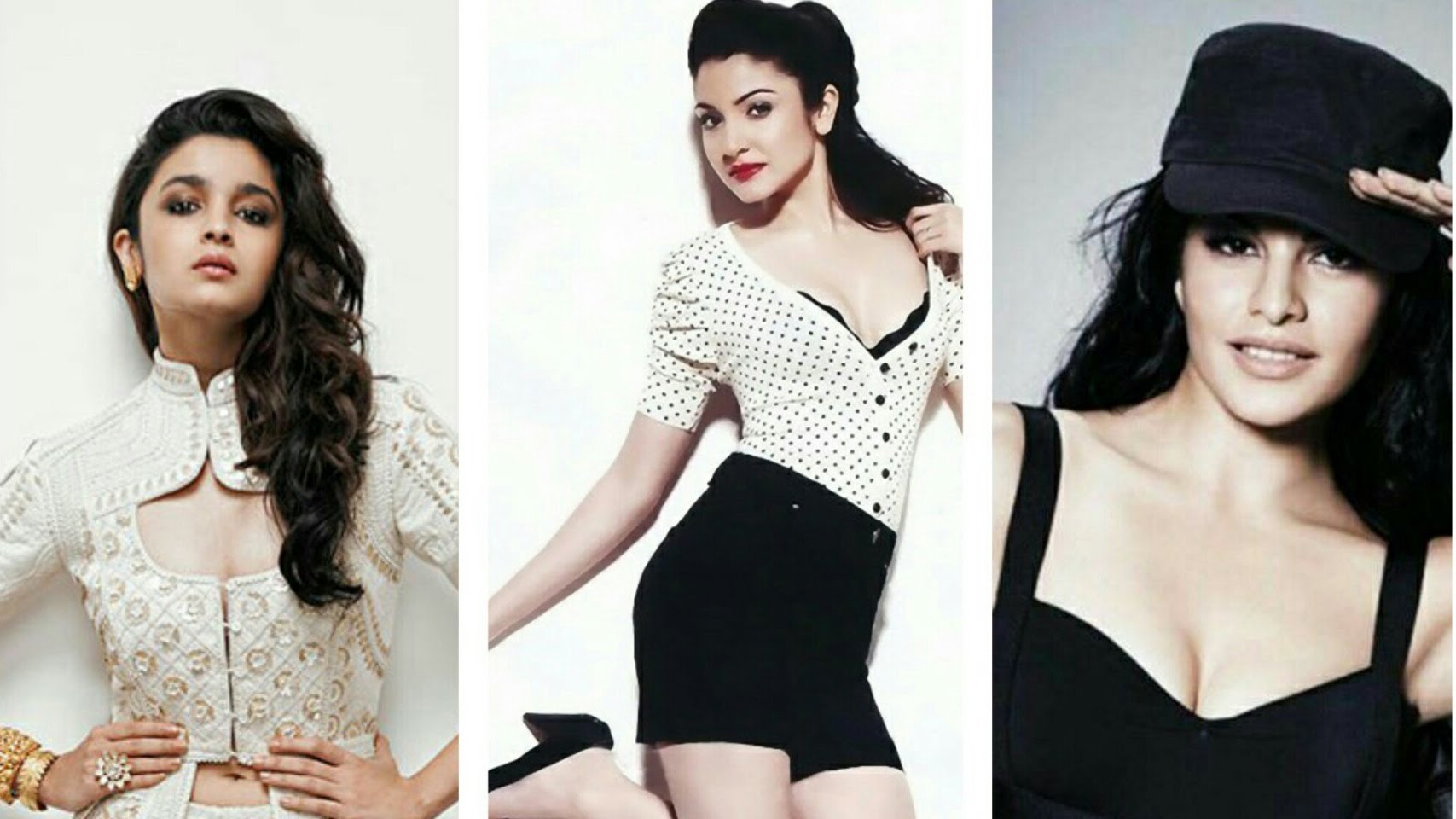 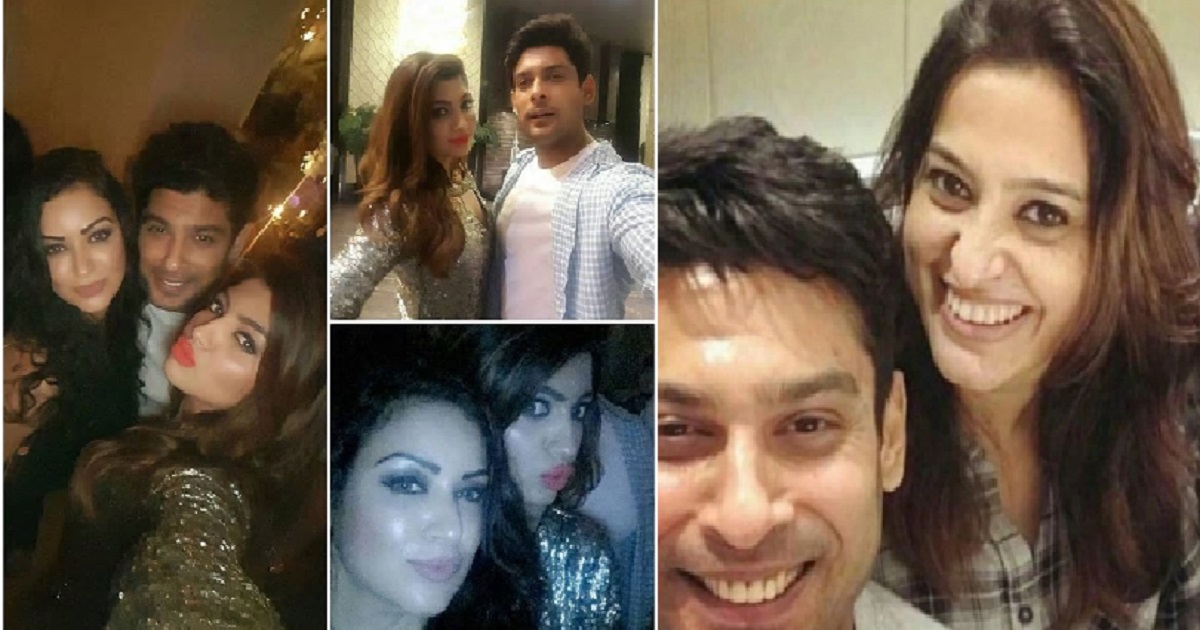 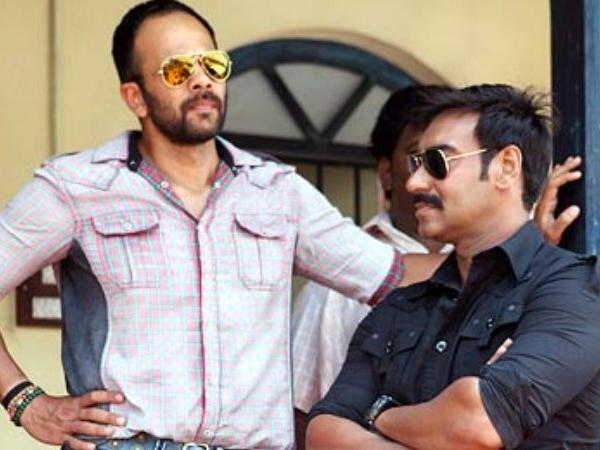 Rohit Shetty admits being ‘SCARED’ of Ajay Devgn – find out why!