No matter what Sallu Bhai does, it becomes a headline. He is one of those celebrities that stays under camera eyes 27×7. Salman Khan has always been funny towards audience in “Dabbang” movie and how he is heading towards to most of the movies that he is recently been doing. Salman khan even in the action movie he chooses funny concept so that audience may not get bored. Whatever he does it becomes famous and Salman is loved by all. Mostly only Salman entry people would stand and give the standing ovation.

Everything about Salman Khan is, well, unique to say the least. Case in point: his dance moves. Mimicry and artists and Salman fans have often aped his moves for laughs.Salman Khan is well known for his acting, dance moves, actions & unique personality. Mr. Khan is a unique man and a trendsetter for all his fans. He is widely famous for his dance moves, every fan, artist, follower tries to mimic or imitates him . But no one on this planet has ever been able to match up steps like Salman Khan. And this time its Octopus!

We can say, “Munni Badnam Hui. Octopus ke liye” Salman teaches an octopus how to dance! HAHA… Yes. we all are well aware of his dancing moves. He looks really very funny. Bhai has always made people laughed with his performance and the way he does no one else can do that and we are sure that in nearly future we would love to see him more in the funny concept. Salman has always stolen the heart of all ladies as well as guys, but seems to it that he has always been entertaining people from past years.

Salman has made people laugh a lot through his movie and now here is the video which will make you laugh a lot. Salman not only teaches humans but he even teaches an animal how to dance. Well I’m sure after watching this even you will try out once.

Salman Khan teaching an Octopus how to Dance.. ( by @Poseidonuncle ) pic.twitter.com/zw1aDHOFg8 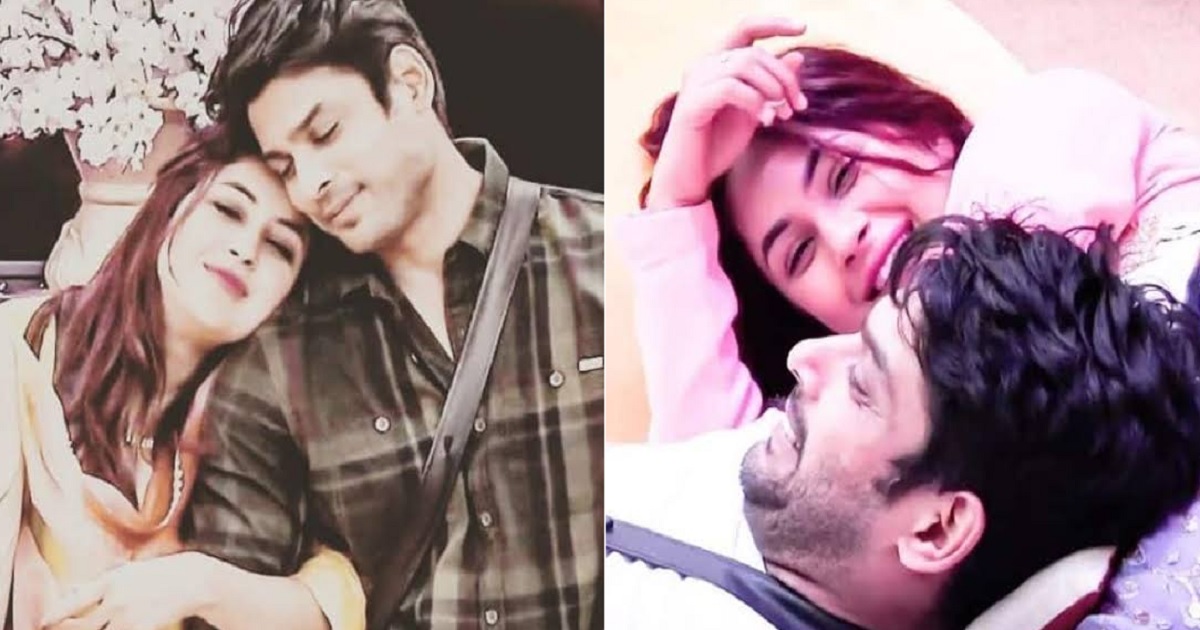 Bigg Boss 13: Fans Made Video Of SidNaaz Into Kabir Singh And Preeti, It Is Really Hilarious! 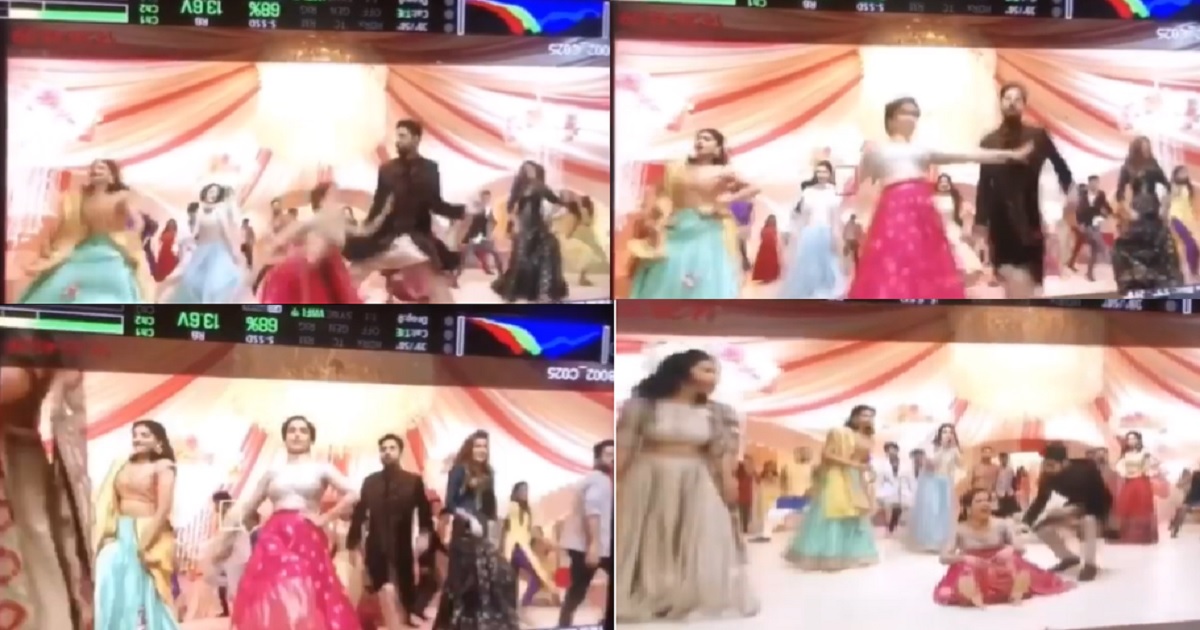