Varun Dhawan and Nora Fatehi gained lots of attention from the audience all over the country since the song ‘Garmi’ from the movie Street Dancer 3D has been out. The two have since been busy promoting the song as well as the movie. Varun Dhawan fan page posted a video where the two made a fun video to promote the song.

The video is called ‘A Day in the Elevator’. Nora plays Varun Dhawan’s girlfriend, in the video, Varun can be seen in an elevator with a girl. The two hug as they say goodbye to each other. As the girl exits from the elevator, Nora walks in. Nora gets angry in Varun and says“Who is that girl? Am I not perfect for you? Don’t call me anymore. I’m done.”She says it normal but the way she said is hilarious, watch video

The video changes to the next day. This time Varun walks into the elevator. Nora is already inside. She then calls someone and screams in the phone, “Is this what we are doing now? You are avoiding my calls? Why are you so shady? Block my number. Jerk.” Nora leaves the elevator as Varun is seen smiling.

Then starts doing The Floss as it is written in the words “You are relieved she’s your Ex’.

The video got a great response from the audience. Some celebrities also reacted to the video. 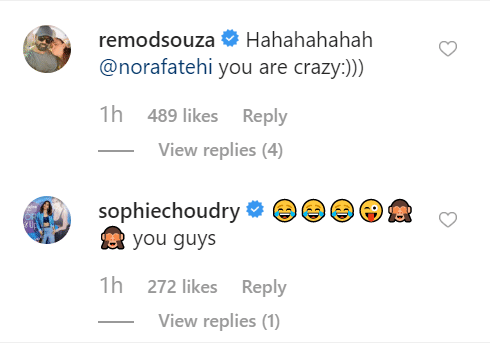 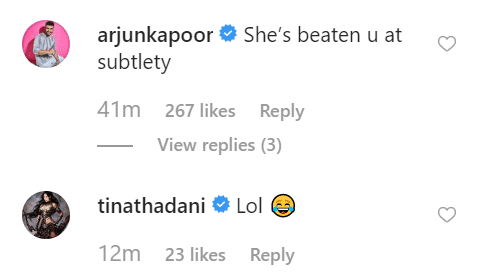 The video got a great response from the audience. The song reached a milestone of 30 Million in 24 hours.

Alia's Wallpaper 'Captured Secretly', Which Is Quite Passionate With Beau