The Indian Film industry has a few people who have reached the heights of success not because of their talent but because of their family identity. It is widely believed that it is hard to make it big in Bollywood without a godfather. 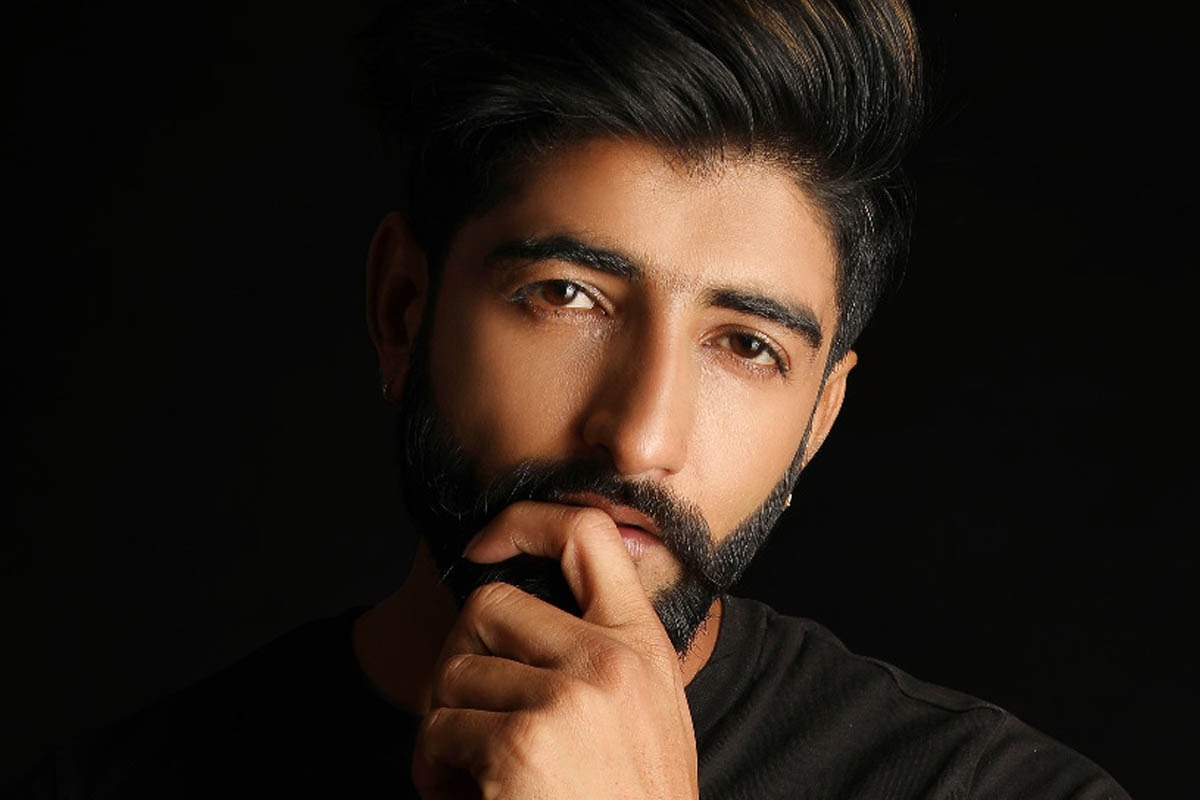 However, there are some who are breaking into the industry solely because of the great talent they possess and one such artist is Roy (Gopal) Rajpurohit.
Hailing from a small city – Jalor whose name you probably might not have even heard of, Roy came to Mumbai in 2010 with eyes full of dreams. Through his sheer hard work and `determination, he established his company Roaring Lions Production which is now one of the best inline production companies.
Roy has currently bagged a role of second lead in South Indian director Sundar C’s upcoming blockbuster. Sundar C has worked with great actors like Rajnikant and Prabhudeva and this just raises the expectations from Roy and his upcoming blockbuster. The film will be Roy’s debut in south Indian cinema and the actor has already started preparing for his role.

Actress LaLa Anthony has a Sweet tooth on Set