Anupma Singh a small town girl from Ambala,Haryana had a dream of becoming a top name in Bollywood but the path towards her goal was not easy as the diva has to face a number of hurdles due to the peer pressure of family coming from a military backgroup with Anupma’s father being a soldier and marriage being vital in the village.Hence Anupma choose the path which was tough but would surely get her to the top. Therefore she made her way to Mumbai the city of dreams. 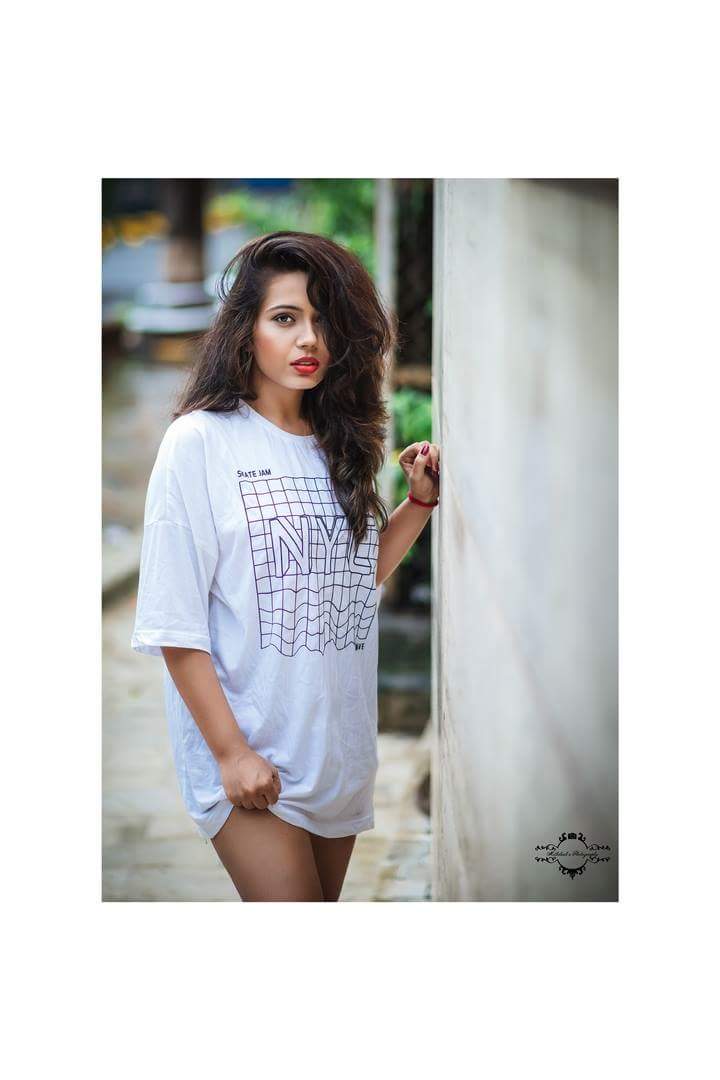 Anupma Singh was a huge Oprah Winfrey fan which became her source of inspiration hence during her masters she auditioned for All India Radio Station giving its audition in Mumbai and got selected for the same. That’s how her journey started.

Anupma with her astounding persona and charm interviewed a number of stars on her first live digital talk show naming ‘Superstar on Anupma’s love show’ which turned out to be a hit where in Karan Johar, Shahrukh Khan, Aishwarya Rai Bachchan and many more stars went live on a similar platform (#fame app). Anupma has also hosted some of the biggest corporate events of the country carrying toward with hosting for IPL (Kings xi Punjab),Siyaramas, Donear, Adani & many more.

Anupma Singh has been praised by a number of bollywood celebs such as John Abraham, national award winning singer Suresh Wadikar who mentioned of the interview being the best interview of his life.

The best moment of Anupma’s life was when Salman Khan himself applauded the star interviewer for her talking skills for which she got appreciated by the masses.

Today she is all set to enter the b’town world with a biggie.
That’s right a birdie informed us about the diva signing a well renowned banner for her debut. The actor/interviewer is in full swing and has pulled up her socks to carry out the role well.

Besides her upcoming projects Anupma is a trained dancer having to know a number of dance forms. She also has firm hands in theatre with having eminence voice modulation practice and getting a grip on her acting skills, polishing them for the best.

Extracting emmence fame and fan fam from her shows like , Kitni mohabbat hai season 2, Adalat,Bhawar, Code red, CID and many more Anupma is all geared up for her upcoming projects in the pipeline and will soon be revealing about the same. Her beauty and charisma has taken over the B’town world and soon will be slaying the big screen making her fans proud with her jaw dropping performance.

Surely Anupma’s fans couldn’t wait to witness her on the big screen with the diva slaying millions of hearts with her terrific jaw dropping performance.

The shoot of the untitled project will be starting sooner this year. Anupma will also is in cahoots for her South Indian debut as the diva already had a number of offers but was waiting for the write script. Finally the wait is over as she’ll be witness by the country on the big screen. Excited.. Are we?