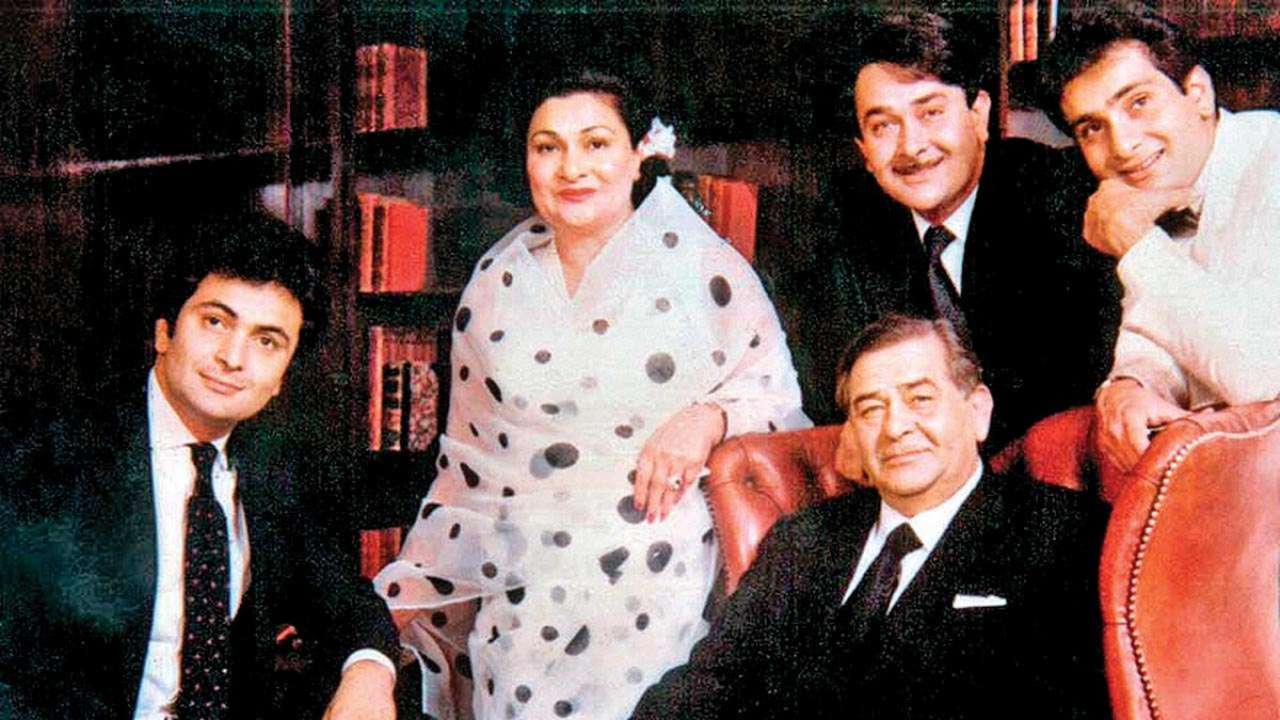 Krishna Raj Kapoor, wife of late actor Raj Kapoor breathed last on Monday. The death reason has been stated cardiac arrest. Randhir Kapoor confirmed the news of his mother’s death on Monday to PTI, “My mother passed away at about 5 am today due to cardiac arrest…old age was another factor. We are deeply saddened by her demise.”

Her mortal remains were kept at the iconic RK bungalow-‘Darshan’ at Chembur. Her sons, Randhir Kapoor and Rajiv Kapoor, performed the last rites. Her granddaughters Kareena Kapoor Khan and Riddhima Kapoor Sahni, daughter Rima Jain, grandsons Armaan Jain and Adar Jain and Shashi Kapoor’s son were present when she was cremated according to Sikh and Hindu rituals. Only her son Rishi Kapoor was not present during her last rites as recently he went to US for medical treatment along with his wife Neetu Singh and son Ranbir Kapoor. Alia Bhatt and Karan Johar was spotted at the Kapoor residence.

Many Bollywood celebs expressed their grief on social media. “If Raj Kapoor was an institution in film making, Krishnaji was an institution in living life. A very sad loss to all of us. My love and warmth to Randhirji, Rishiji, Chimpuji, Reema, Rituji and everyone in the family. We love you Krishnaji,” Aamir wrote in a tweet. Salman tweeted: “Krishna aunty .. my mother and me will miss u always.. #KrishnaRajKapoor”

May her soul rest in peace! Stay tuned with us for more Bollywood news and updates.